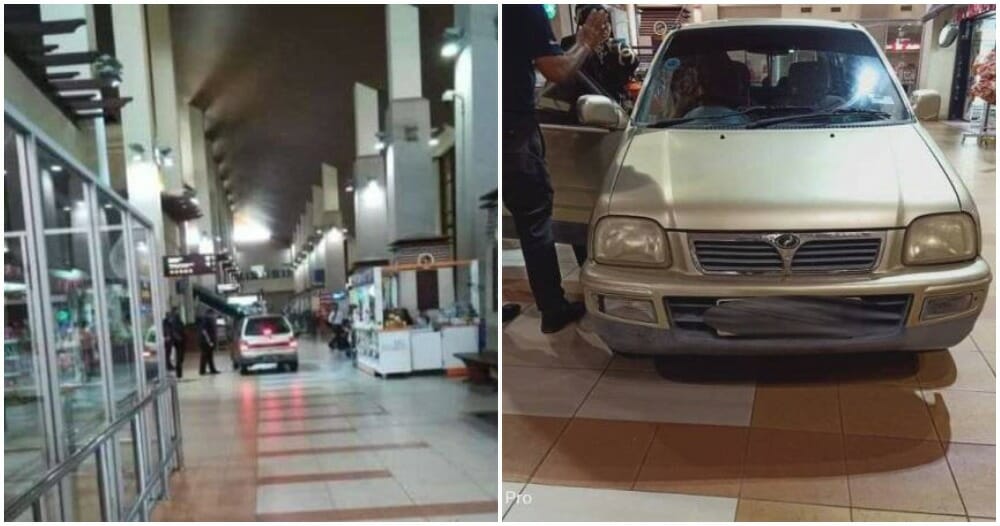 We all know that the Perodua MyVi is one of the most powderful local cars ever as it can even go through floods! But before the MyVi, there was another car, the Perodua Kancil.

In recent news, a Perodua Kancil has driven into an airport in Terengganu. Yes, you read that right! The car went into the airport! The airport is located in Kuala Terengganu and the incident happened at about 4.30pm yesterday (11th March). 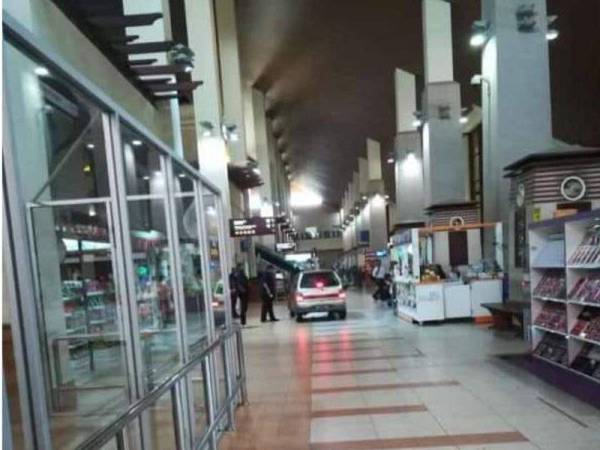 When the people in the airport saw the oncoming car that came in through the automatic gates, they panicked and got out of the way. According to Sinar Harian, it is understood that the woman was in her 50s, and she was having a mental breakdown at that time. It is said that the airport staff tried to stop the Kancil from entering the airport as soon as they saw that it was not going the “correct” way. As the gates will open when they detect any object, the woman got through.

The staff then went inside and tried their best to calm the woman down. No matter what the staff said or did, the woman would not get out of the car. So, the staff had to push the car out of the airport with the woman inside. The staff then continued to talk to the woman and after an hour, managed to calm her down. When she came out of the Kancil, the staff moved quickly to turn off the engine of the vehicle and took the keys away. 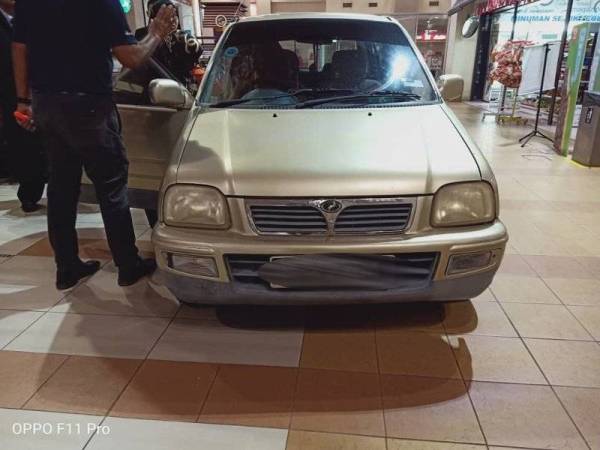 The manager of the airport said that this was the first time someone drove into the airport building and it was very fortunate that no one got hurt and nothing was destroyed. He also said that the woman is now under police investigation and the airport will be amping up their security to prevent cases like this from happening again for public safety.

Well, that is definitely a wild ride! We can only imagine the panic when you see a vehicle barreling towards you in an airport! 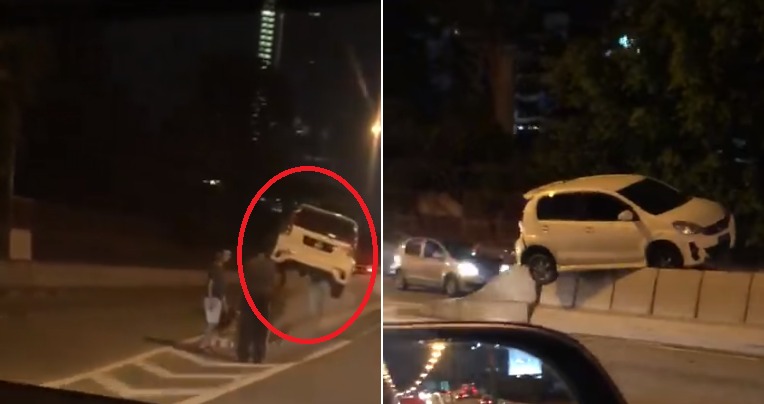