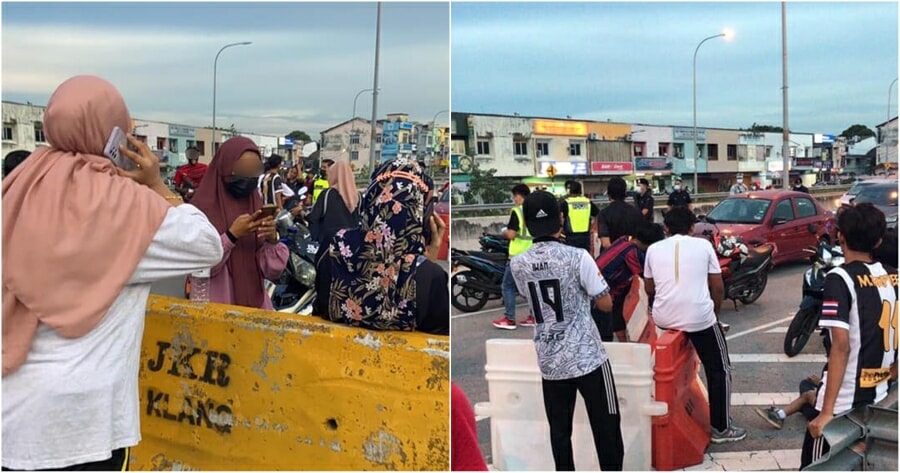 It is easy to assume that most people would know and comply with the SOPs since we are in our third round of the MCO.

But sadly, that is not the case.

According to a report by Sinar Harian, 54 people were compounded for flouting the MCO 3.0 SOPs at the Raja Muda Nala Bridge in Klang, after they were caught jogging, gathering and hanging out. 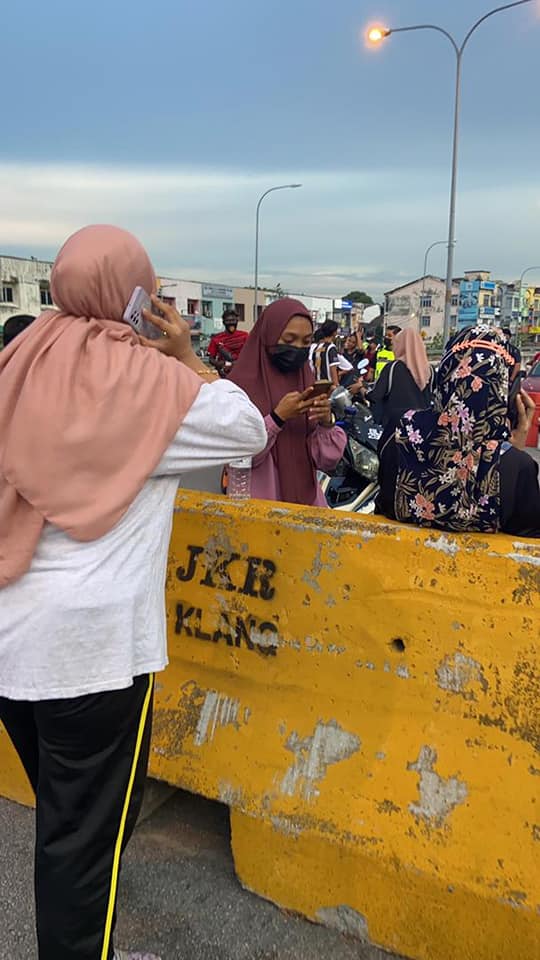 “A survey conducted at about 6pm found that many members of the public had parked their vehicles near the stone barrier at the location,”

“Besides that, there were people jogging and hanging out on the Raja Muda Nala bridge, which has been closed,” he said. 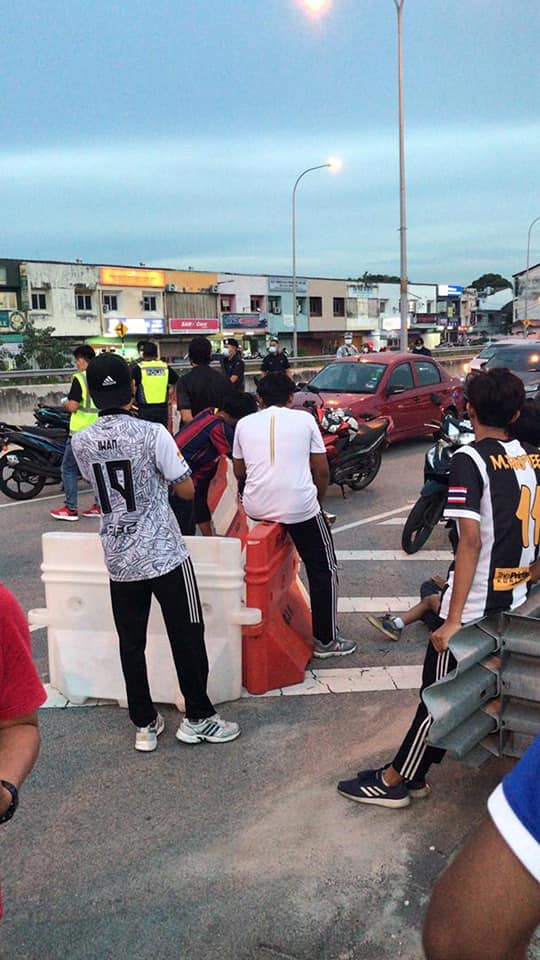 A total of 54 people received compounds worth RM2,000 each.

“Compounds were issued against those who were at the location of the complaint, assistance was also provided by the Selangor Police Contingent Headquarters (IPK) by sending the Selangor IPK Enforcement team,” he added.

Now that we’re in our third MCO, we should take the initiative to enforce the SOPs upon ourselves in order to protect those around us and our loved ones. 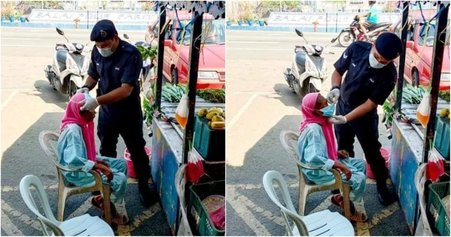