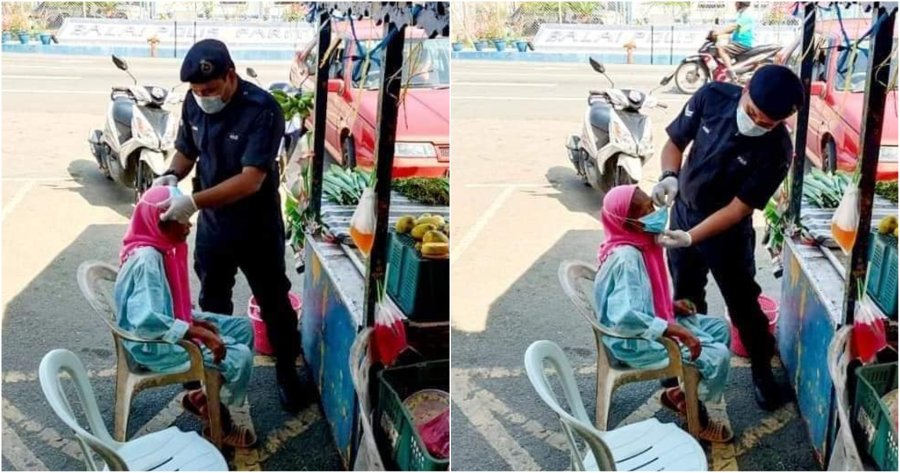 PDRM officers have been receiving a bad reputation lately, following the actions of a few bad eggs. But, that doesn’t mean police officers generally behave as such.

The Info Roadblock JPJ/POLIS Facebook page took to their profile to showcase how an officer decided to give an elderly woman a face mask and help her put it on, instead of fining her after she had forgotten to wear a mask in public. 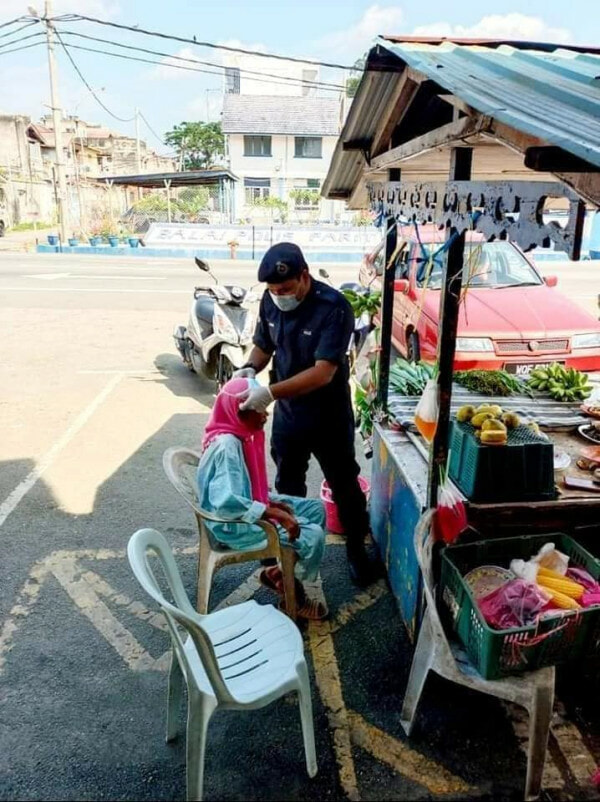 They wrote, “A senior citizen forgot to wear a face mask and it was an accident as this aunty is apparently always forgetful. The officer helped put a face mask on her that he had given her, and advised her to always wear a face mask when leaving the house.”

This incident apparently took place outside the Pasar Awam Parit in Perak. 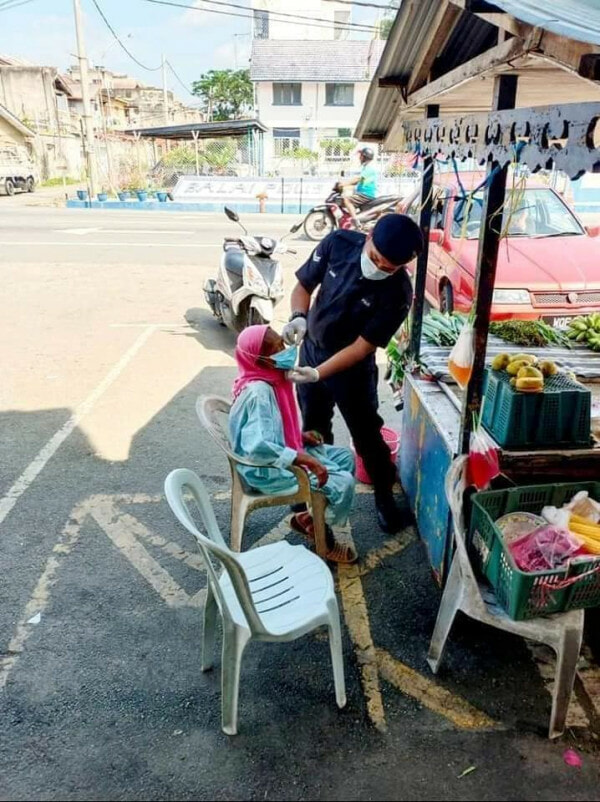 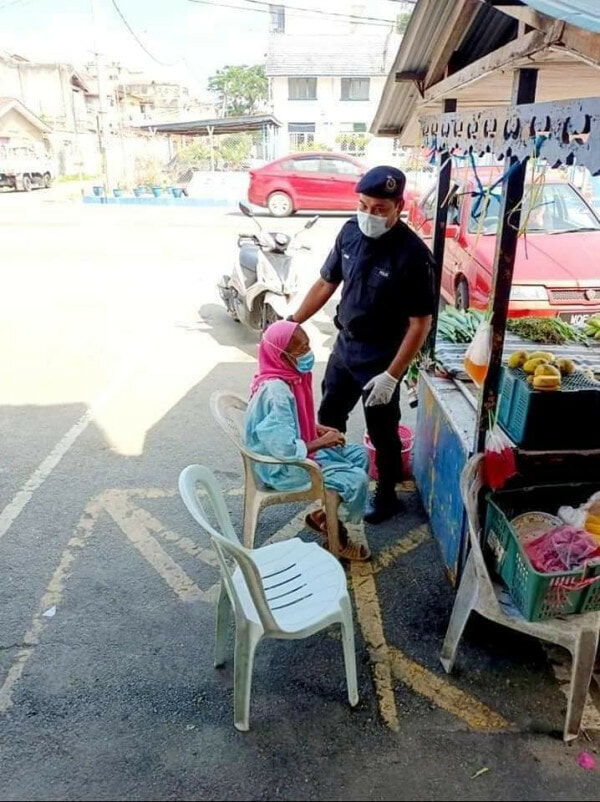 While it is understandable to be fearful and disappointed at bad officers in the police force, we should also remember that there are good ones who are empathetic and compassionate who only wish to fulfil their duties and do good for the community.

Kudos to this Abang Polis for helping the elderly lady. 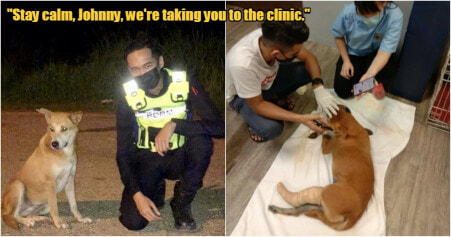