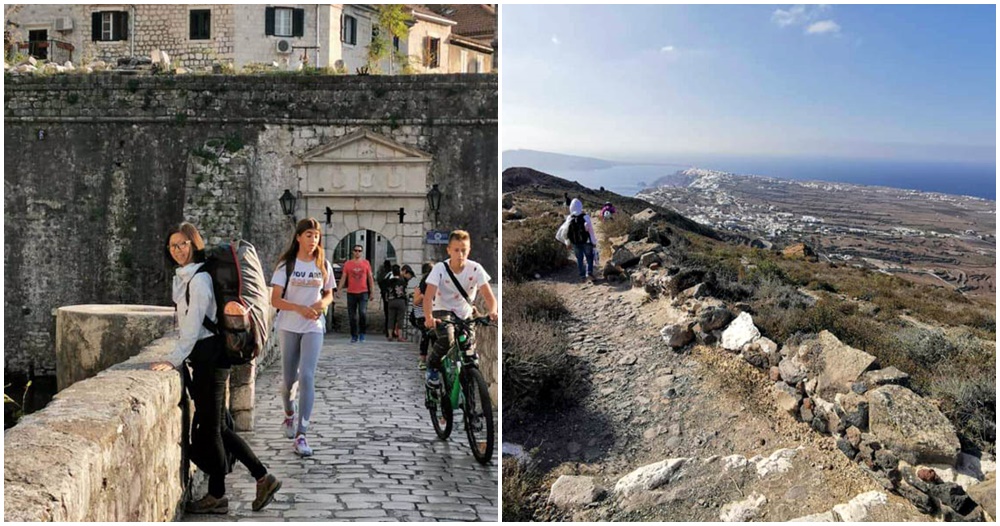 Who says adventure has an age limit? If you’ve always wanted to try traveling solo but never plucked up the courage to do so, you can take note of some of these useful tips to get you started!

Recently, a 52-year-old Penangnite who goes by the name of Qing Chun, shocked the world when she traveled across 9 countries in Eastern Europe with her three friends aged, 50, 55 and 70 respectively over the course of 38 days. 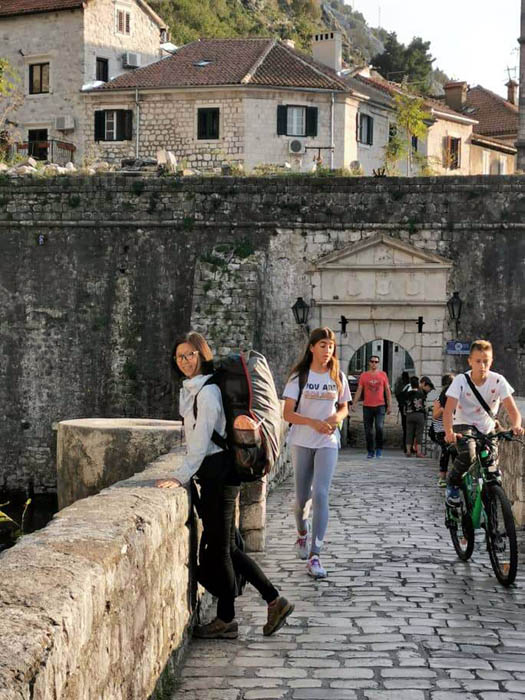 The ladies were on the road for more than a month, making stops at Barcelona, Spain, the Czech Republic, Slovenia, Hungary, Croatia, Bosnia, Montenegro, Greece and Turkey. And they accomplished all of this with only a budget of RM10,000 each, as reported by Sin Chew Daily.

Qing Chun, the leader of the group, shared how they did it, along with a few words of advice for those who wish to attempt the same thing:

Ask for advice from experienced travelers

The group started off their trip in the Balkan Peninsula, a place filled with rich history and distinctive culture. While Qing assures everyone that the people are very friendly and safe, she admits that she asked for help from many solo travellers who told her how to hike in unknown mountains to get an exclusive view of the cultural scenery. 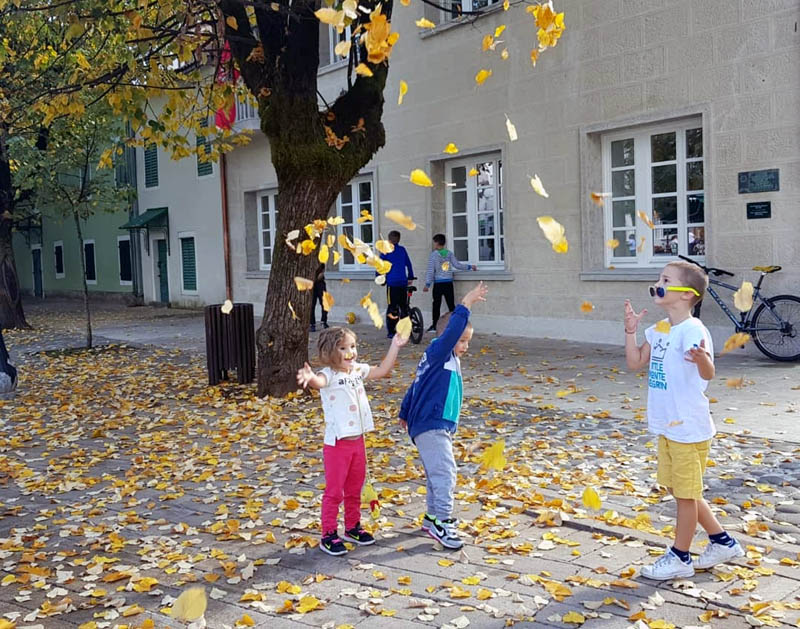 “While the Balkans is a Muslim country, it’s not conservative. The people look like Westerners. I listened to the advice of my Malay friends and planned my own route.”

Plan and book travel routes ahead of time

Most of Qing’s travel and accommodation expenses were cheaper because she booked them ahead of time!. The adventurous woman shared that she had spent 9 months planning for the trip. But it was well worth it! They only spent RM 3,001 on their flights from Malaysia and an additional RM 1,200 to travel from and to six different parts of Eastern Europe. If they joined a normal tour group, it would’ve cost at least RM5,000 per person. 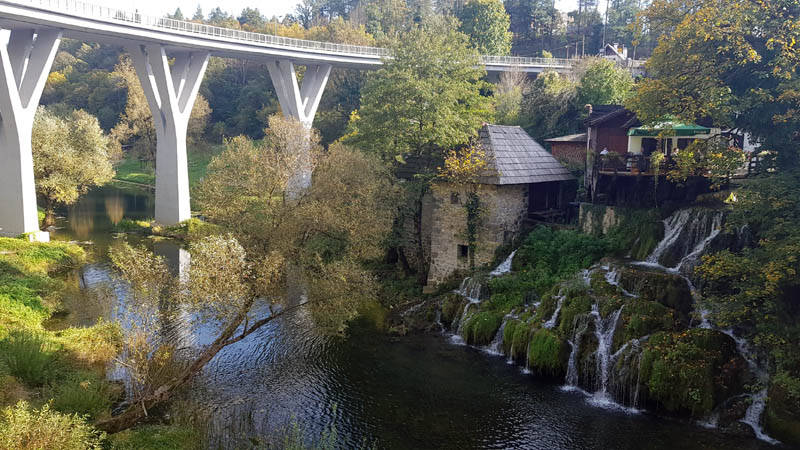 All the buses and taxis were booked 3 months before the trip so that only amounted to RM900 during their entire 38 days there! What’s more, they only paid RM50 a night for the accommodation as Qing revealed that she had a loyalty membership with the hotel booking sight and made the booking half a year before departing for her trip.

Qing went on to share that while the group wasn’t frugal on their trip, they didn’t end up spending much on food because the local goods were cheap. Local fruits, dried fruit and wheat puree were actually much cheaper in Eastern Europe than Malaysia so the ladies made use of the affordable prices. 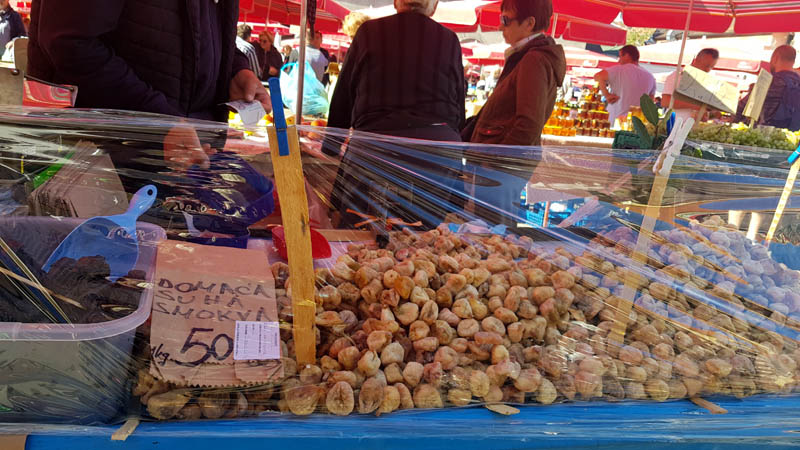 Altogether, their food expenses only amounted to RM1,200 except for areas with higher costs of living such as Greece, Spain and Turkey. She also admitted to bringing a small rice cooker along for their travels so they could cook together since rice was the staple food for most of these countries. 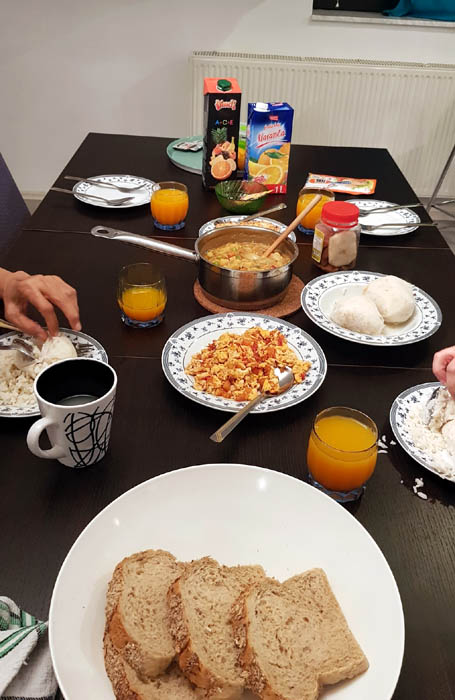 Divide responsibilities and openly communicate with your travel buddies

As everybody has different places in mind to visit when travelling, make sure you and your travel buddies have a way of staying in contact! The ladies bought disposable SIM cards and spent RM110 each on offline maps such as Mapsme and Herewego so they wouldn’t have trouble meeting up again if they separated to explore different areas.

Qing said she was very upfront with her travel buddies, especially when it came down to how they were travelling. 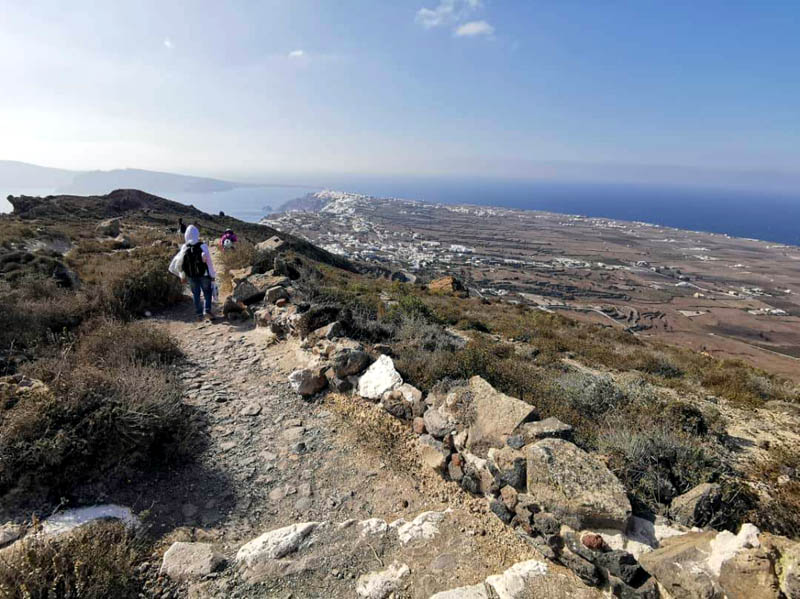 “I told them at the beginning that this was not a holiday, but a trip. We would stay in dorms and walk often so be prepared. There was once we took a plane from Athens to Fira in the Aegean Sea. We spent three hours walking because it was one of the most beautiful hiking routes along the sea.”

Qing also shared that they divided the responsibilities among the group so everyone was in charge of something. For instance, one would keep track of time, another would be in charge of cooking, among other tasks. 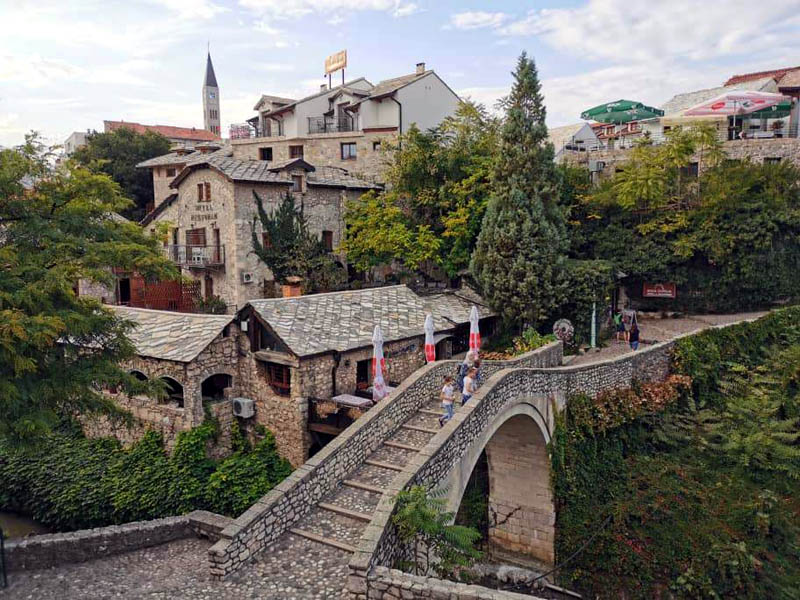 She went on to say that while there would sometimes be disputes that arose from planning the itinerary, they would always come to an agreement in the end. The priority after all, was ensuring everyone’s safety.

Kudos to Qing for proving that you can always seek adventure at any age! Don’t be afraid to venture on your own exciting journey.

Also read: M’sian Father-Son Duo Are Travelling From Melaka To Europe In Their 12yo Kelisa 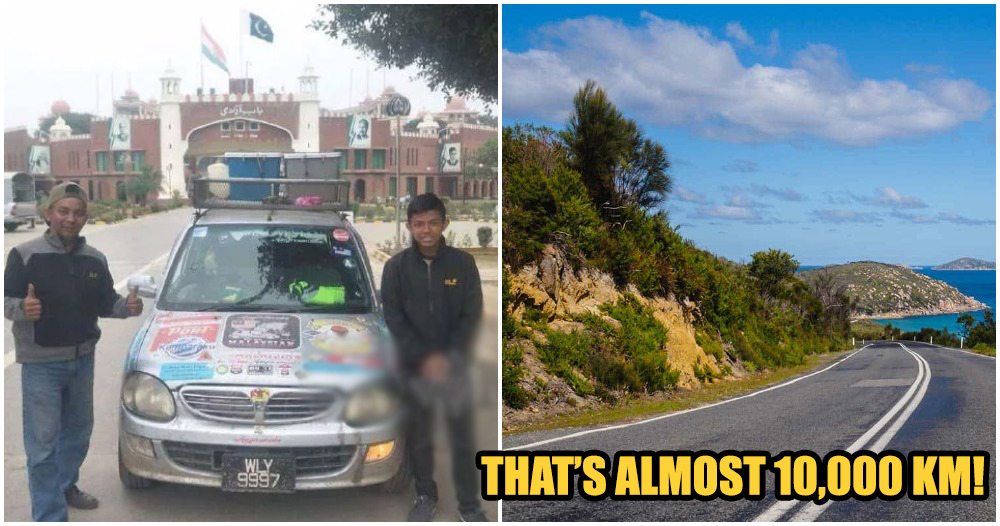