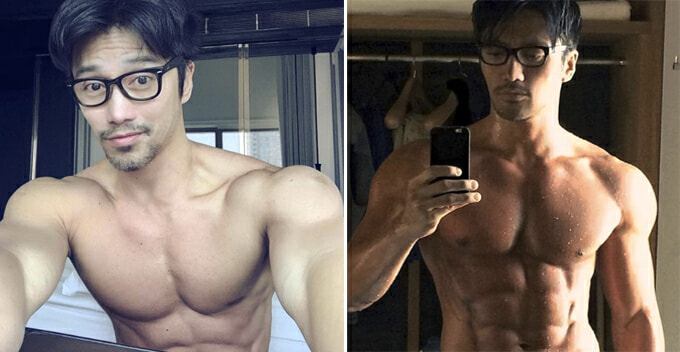 Time and tide wait for no man, but somehow this dude found a way to hack into the system and stopped his ageing process.

Not so long ago, a youthful-looking Singaporean man named Tan ChuanDo, took the internet by storm when his ripped, six-pack body began circulating on social media.

Netizens were further mind-blown when he was revealed to be 50 years old. Obviously, no one seemed to believe him as he looks just like any youngster in their 20s, if not better! In fact, he just turned 51 in March this year and he’s looking better than ever! Guess the laws of nature don’t apply to him.

In case you haven’t stalked his Instagram profile yet, Tan is a professional photographer who even shot Janet Jackson’s 10th studio album Discipline in 2008. Before that, he was a singer and a model. But of course!

He started modelling when he was just 16 and since then, he’s been keeping his sword sharp by maintaining a shredded physique all year round.

In an interview with Sinchew, Tan shared his secret of maintaining a great physique and youthful look. He said,

“I was a swimmer back in the day, and I’ve never indulged in cigarettes or alcohol. I focus a lot on my diet too besides adhering to a strict training routine.”

He visits the gym from three to five times a week and each session lasts for about 90 minutes. Besides that, he also swims frequently. No wonder he’s so lean!

Due to his previous knee injuries, he only does brisk-walking on the treadmill.

Moreover, Tan would avoid caffeinated drinks such as coffee and tea, and primarily drink plain water instead. However, he’d occasionally indulge in ice cream and durian as they are his favourites.

Food wise, Tan firmly believes in the importance of a low-fat healthy diet. He said,

In fact, he credited his amazing physique to this golden ratio: 70 per cent diet and 30 per cent exercise. Abs are made in the kitchen after all, right?

Curious to know what he chows down? Here are three things this hunk eats for breakfast: 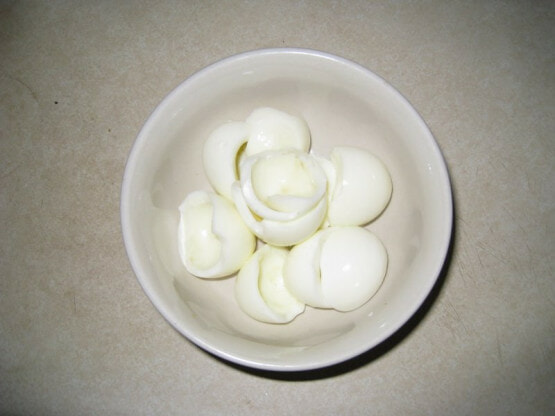 2. One piece of French toast 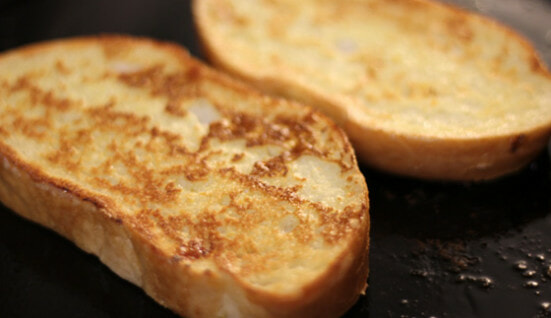 3. A handful of grilled vegetables 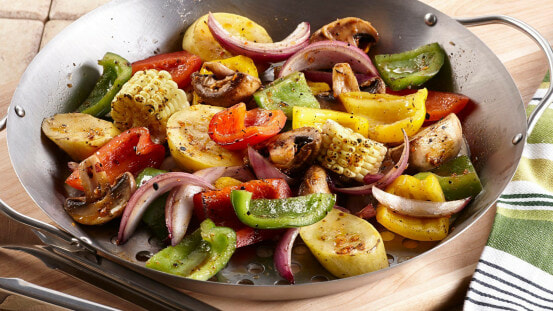 Judging from his low body fat percentage, the diet has certainly worked marvellously for him!

Fun fact: He only registered an Instagram account back in 2015 but already has 430,000 followers to date! Here’s the link. 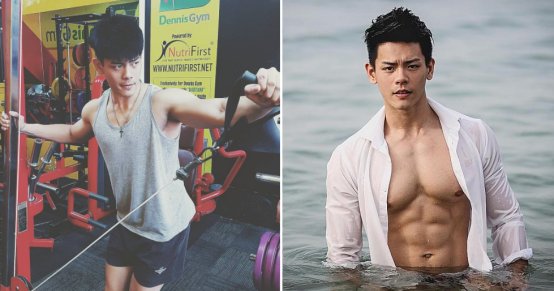