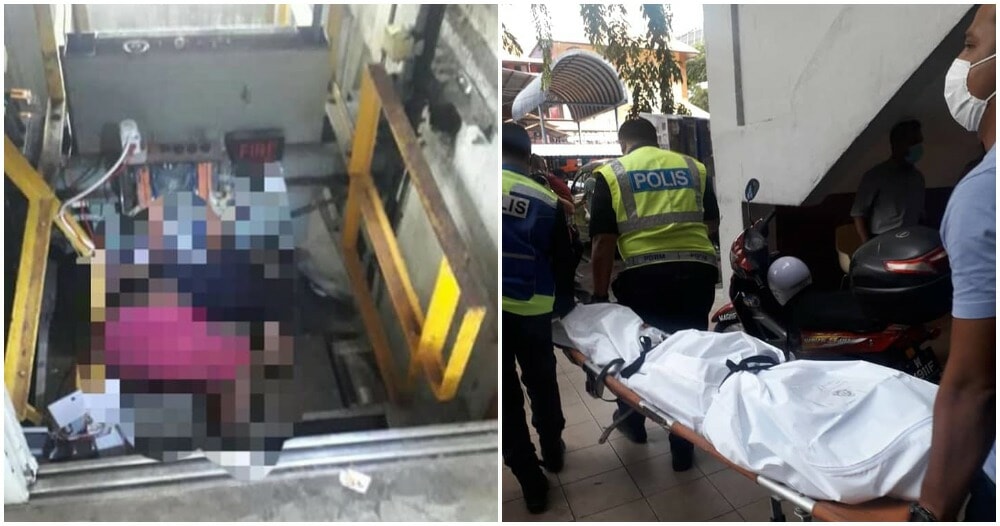 Danger is inevitable and the best thing we can do is to be careful but what happens when it’s completely beyond your control? Who is to be blamed for the death of this 50-year-old man who fell on the roof of an elevator? 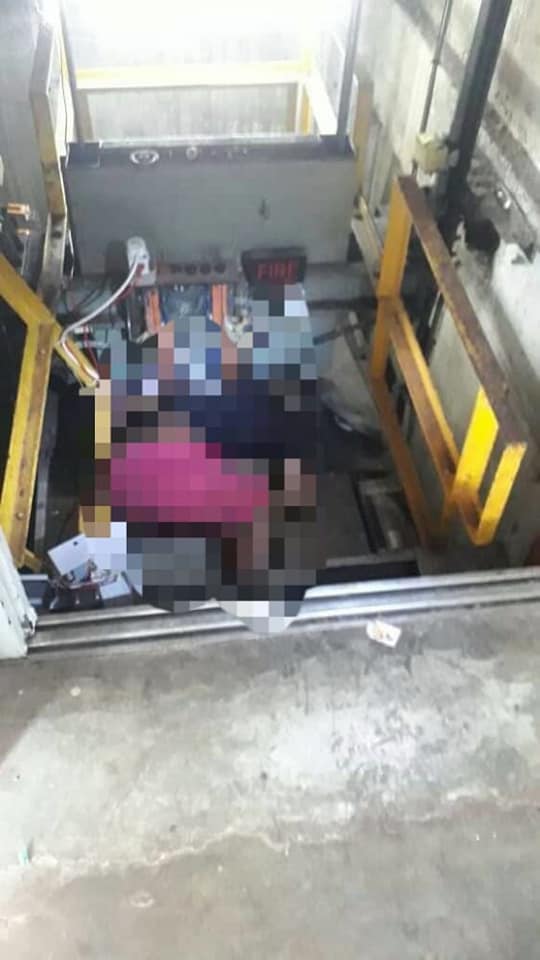 The man found dead on the roof of the elevator.

Harian Metro reported that Cheras District Police Chief Assistant Commissioner, Mohamed Mokhsein Mohamed Zon, said the incident was noticed by the residents at 1.15pm and the police were contacted.

“Police received a call from the public regarding the discovery of a man’s body on the roof of the elevator,” he said. 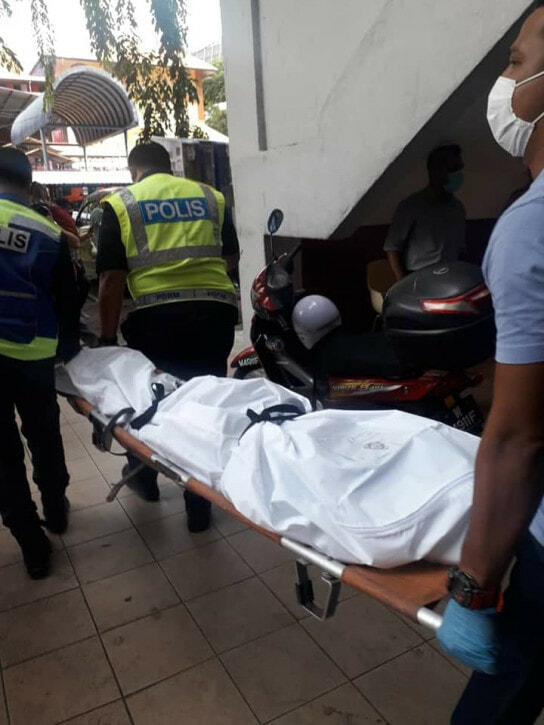 The residents complained that they heard a loud bang before the employee of the maintenance company found the man’s body on the roof of the elevator. 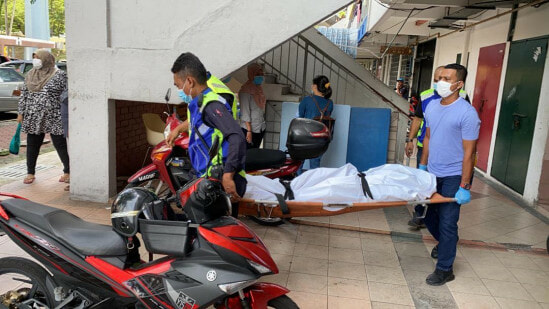 The police commissioner added that initial investigations found that the elevator in the 17-storey flat was functioning well before the incident. As per current investigations, the case will be classified as Sudden Death (SDR).

Accident or gross negligence? What do you think happened? Let us know in the comments section!

Also read: Video: 2yo Girl With Kid Leash Attached To Wrist Gets Hauled Up to Ceiling In Elevator 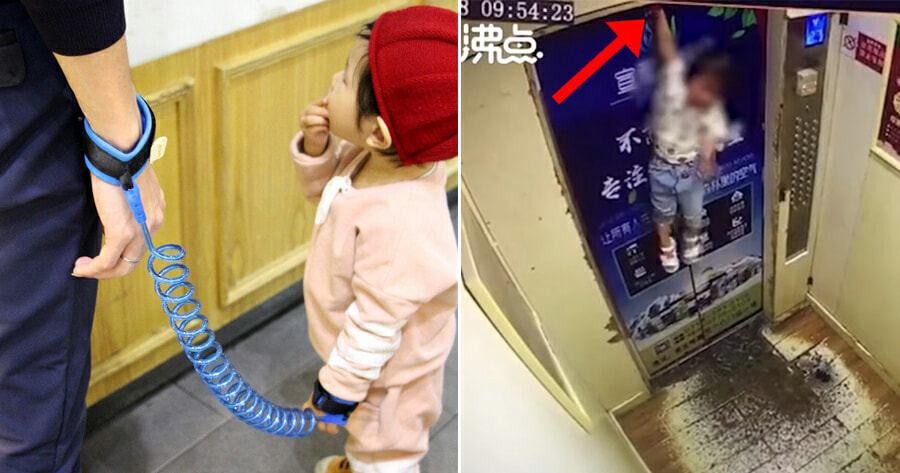