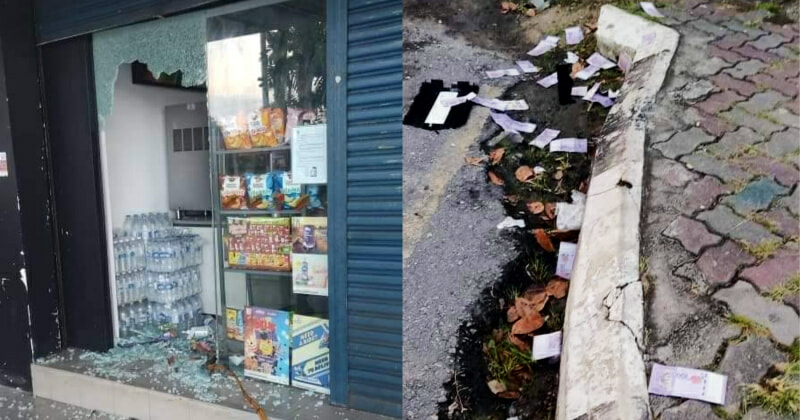 Breaking into an Automated Teller Machine (ATM) isn’t an easy task, yet a group of people managed to break into and steal a whopping RM260,000 from an ATM in Taman Meru Indah, Klang.

As according to Utusan Malaysia, the incident took place at about 5:15am this morning (Monday, 14 December) where a group of criminals managed to break into an ATM at a convenience store and run off with the sum. 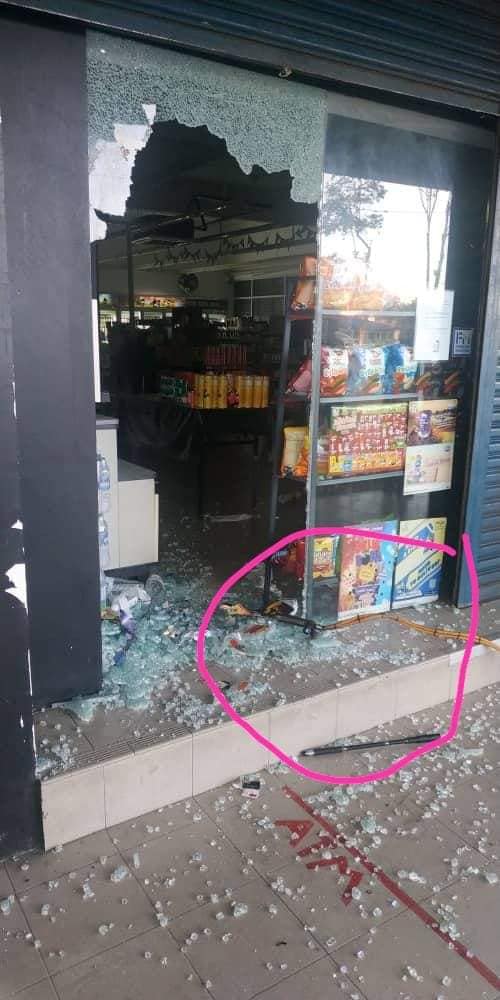 North Klang District Police Chief, Assistant Commissioner Nurulhuda Mohd. Salleh shared that they were informed of the situation at about 6:20am, where the convenience store was found to have been broken into.

“Results of the investigation found that the crime was carried out by about five masked individuals who broke into the front door of the premises. CCTV footage showed that the suspects used oxy gas to break into the ATM on the premises,” she said.

“In fact, the suspects sprayed black paint on the CCTVs in the premises to prevent their activities from being recorded.”

The whole heist took about 40 minutes before the suspects ran away with the RM260,000.

Forensic teams have been called to the scene to assist with the investigations in accordance with Section 457 of the Penal Code.

Also read: Accident or Deliberate? Cat Dies After It Was Pinned By Closing Shutters in Johor 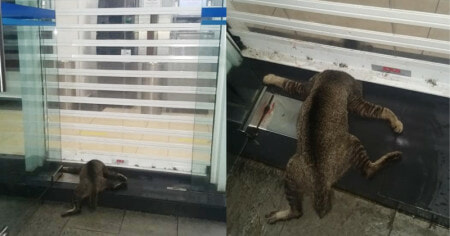