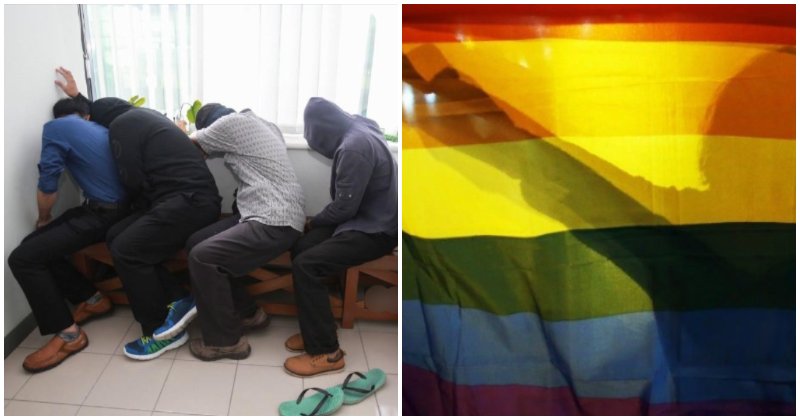 Syariah judge Mohd Asri Mohd Tahir has sentenced 5 men to jail time for attempting to commit sex against the order of nature, aka, homosexuality.

The other 4 men aged between 27 to 37-years-old were given 6 months in jail, a fine of RM4,800 and 6 strokes of the cane for the same offence, as according to New Straits Times.

Those who fail to pay their fines will also have to serve an additional 3 to 4 months of jail time. 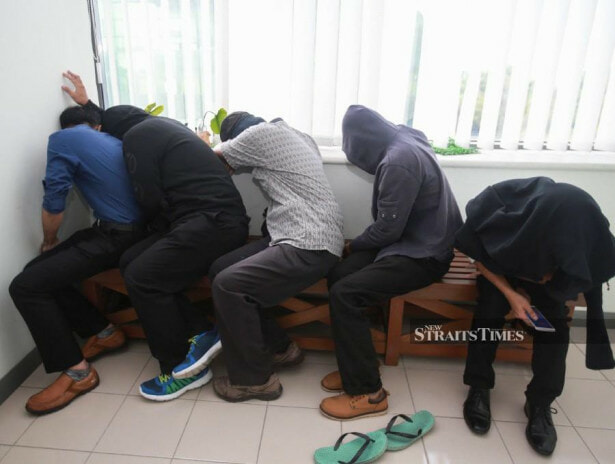 “All the accused were found naked in an apartment on the second floor with 7 other men, including 3 who were non-Muslims, along with condoms and lubricants,” he had said, adding that the offence committed is serious, against human nature and that the sentence given was insufficient to serve as a lesson for the accused and the society in general.

“The facts indicated there was preparation to commit sex against the order of nature and this was not an initial attempt.”

This incident comes after the case in which two women were caned for ‘attempting lesbian sex’ in the east coast state of Terengganu.

What do you think? Let us know in the comments section below.

Also read: George Clooney Receives Threats from Netizens After He Speaks Out on M’sia’s LGBTQ Views 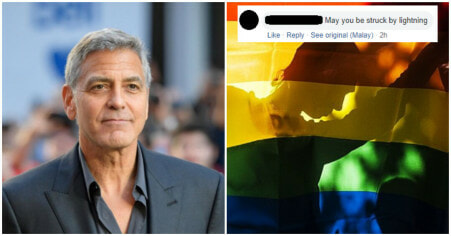