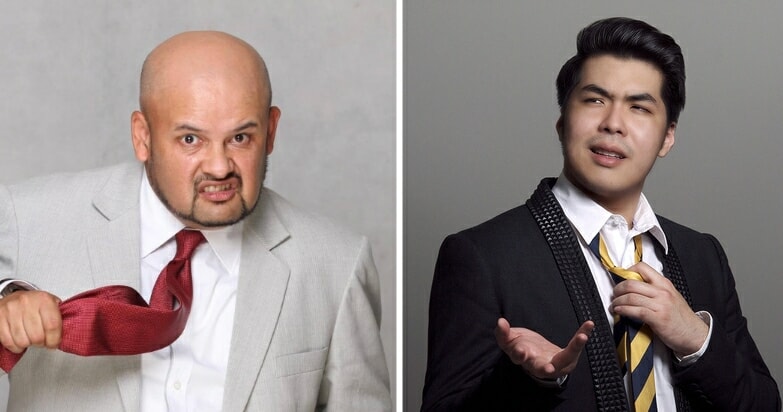 Okay all you Negative Nancies and Nathans out there, time to get your dose of the funnies.

We have plenty of local stand-up comedians that will crack you up with their brand of comic. Be it their jokes, or the signature gestures they possess, they would tickle your funny bone and get you laughing hysterically. 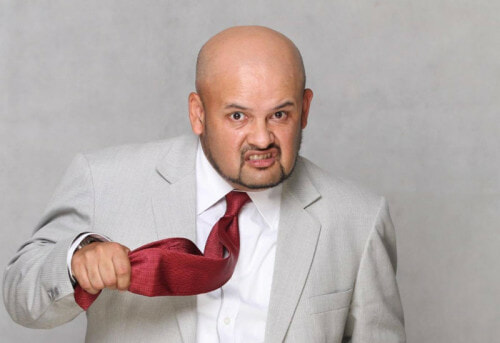 The name should be no stranger to most Malaysians, Harith Iskander has been in the industry for more than two decades now. Known as the Godfather of Malaysian Stand Up Comedy, he’s been headlining plenty of shows and dazzled the crowd with his unique brand of comedy.

Did we mention that he was recently crowned the Funniest Person in the World 2016?

In addition to stand-up comedy, he has been involved in acting, directing, producing and writing, and in brand endorsements. The number of accolades he has since racked up is a testament to his talents. Das rait. He’s a doctor, and he’s here to cure you of the blues and sadness. Dr. Jason Leong has been doing stand-up since 2010 while still being a doctor full-time. Talk about juggling between the things you love and still being good at both of them. Some of us still struggling with just one thing, aiyo!

His brand of comic revolves around the local struggles and cultural stereotypes, making it relatable to the general audience. Here’s an example: 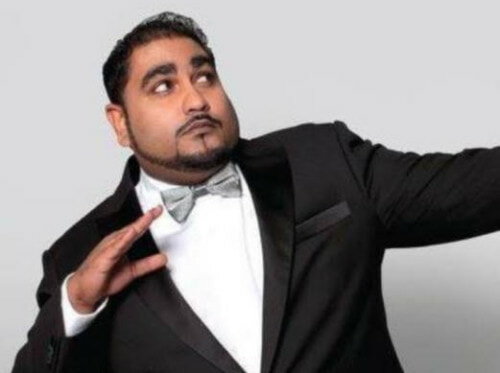 Kavin Jay takes a spin with his brand of comic by telling things as it is. Inspired by his late brother, he took up the stand-up mantle and has since found success in said pursuit. Prior to that, he was a marine engineer.

He was also a deejay for Red FM. Not to mention, he has collaborated with several other headlining local stand-up comedians too. 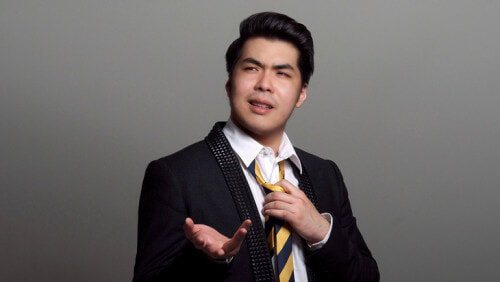 Kuah Jenhan is probably one of the few comedians that will not get those that are a little more uptight’s panties up a bunch. His brand of comic panders on observations of life with a little twist.

His humour finds an extension through his contribution as a columnist for Esquire Malaysia. Adding to his credentials, he also written and directed advertisements. I guess he really knows how to sell himself, aye? 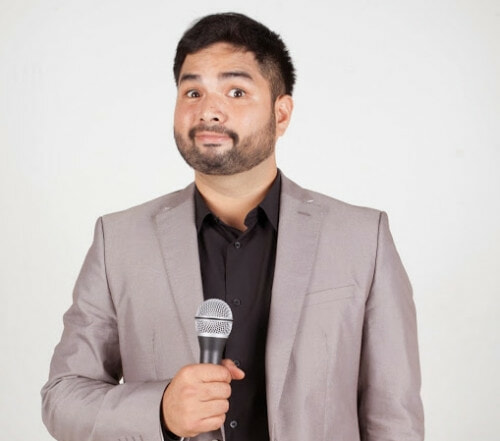 There’s never a shortage of stand-up comic these days, and Rizal Van Geyzel is a testament to that. He has also teamed up with Dr. Jason Leong and Kavin in an earlier collaboration, and continues to bring his locally-inspired brand of comical genius to the world.

One of the up-and-coming comedian, he has since established a foothold in the industry as one of the founding members of Crackhouse Comedy Club KL, a full-time stand-up comedy haven.