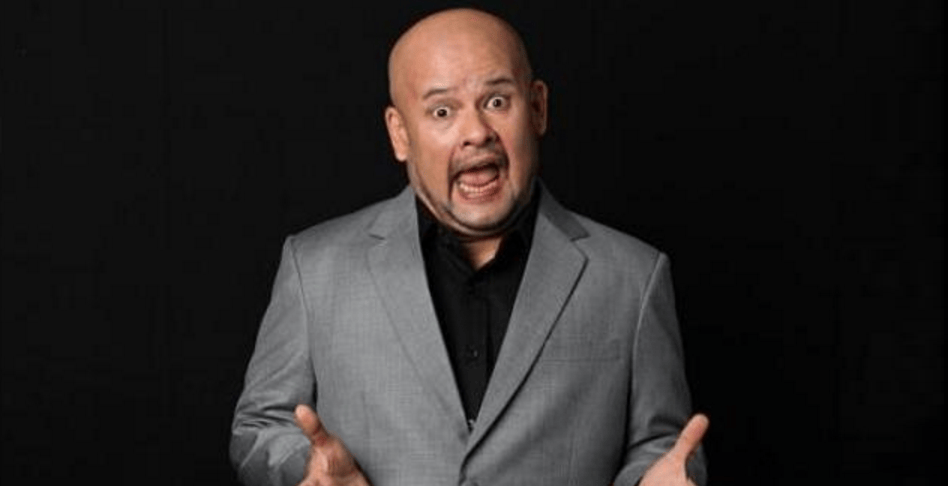 Harith Iskander is now officially the funniest person in the world!

The local femes comedian was shortlisted in the finals for the Funniest Person in the World 2016 contest organized by Laugh Factory, a global comedy franchise from the US, which holds open mic sessions, comedy camps, and of course, competitions!

Harith snagged the title in the competition which was held in Levi, Finland and Malaysians couldn’t be any more proud.

Other finalists who were set to grab the title for themselves include Alex Calleja from the Philippines, Katerina Vrana from Greece, Mino van Nassau from India and David Kilimnick from Israel.

Harith had beat a total of 88 participants from 56 countries around the world, including local comedian Jason Leong to get to the finals. 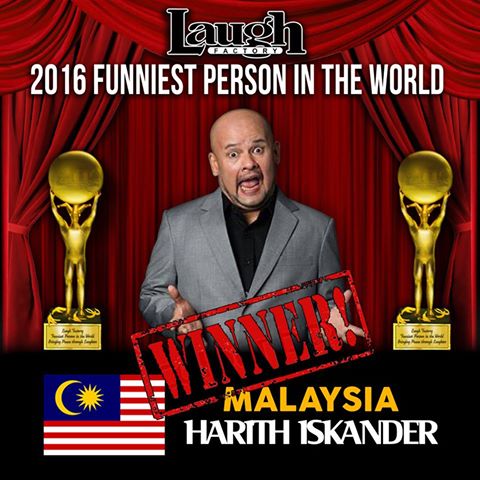 Winners were chosen though a voting system where fans from all around the world can vote for their favourite comedian within 24 hours after the finals.

Harith is awarded with a prize money of USD100,000 (RM445,000) for emerging as the champion for the Funniest Person in the World competition.