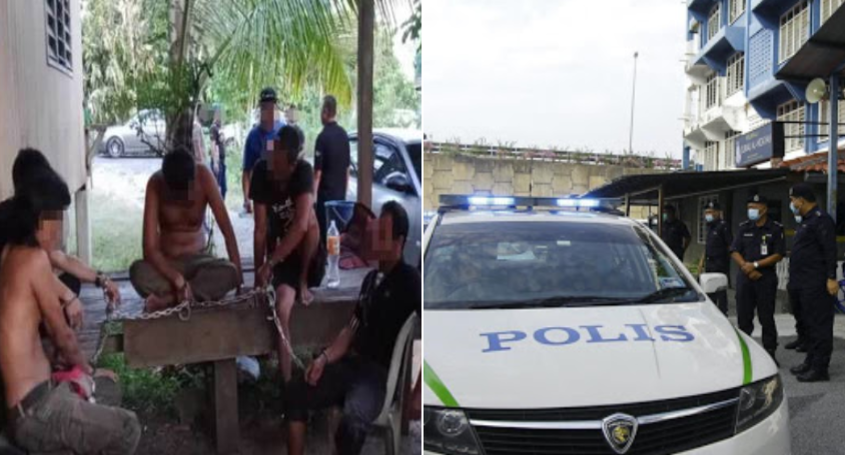 This group of friends proved that even the Movement Control Order (MCO) couldn’t separate them until authorities had to arrest the whole group because they were found gathering together. This incident happened in Dungun, Terengganu yesterday (16 April) with five people under arrest due to violating the MCO.

As we are in MCO’s third phase now, authorities have stated that they will no longer compromise and stern actions will be taken to those who violate the MCO. It was proven true for this group of friends.

The individuals arrested were between the ages of 27-years-old to 50-years old. The gang was found at the front porch of the house when police arrived to the scene. 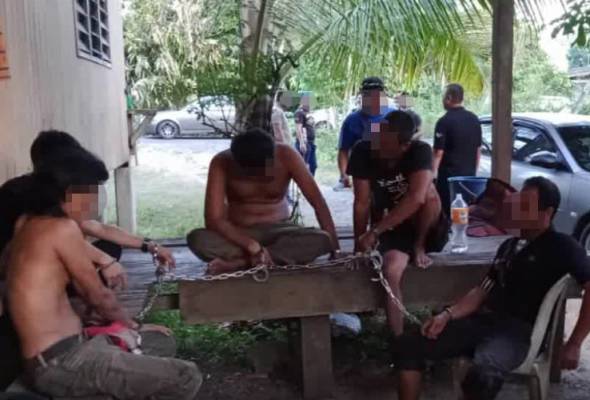 According to Berita Awani, the gang was spotted when authorities were patrolling around the Kampung Wa area at 7pm yesterday. When the group saw police approaching them, they attempted to make a break for it, hoping that they might get away.

The District Police Chief of Dungun, Supt Baharudin Abdullah stated that two of the men were arrested first as they couldn’t get away. Wherelse, the other three men were later successfully arrested in a wooded area nearby. 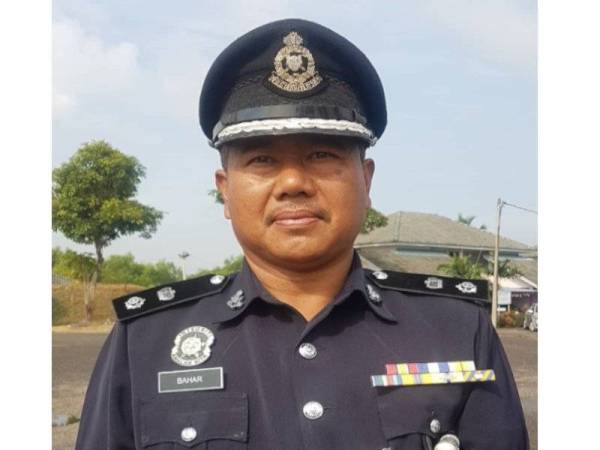 To make matters worse, police then found drug-related equipment in the house where the group of friends were gathering. The suspects were all brought to Dungun Police Headquarters for further investigations.

Berita Awani reported that four out of the five friends had prior records related to drugs and other criminal activities.

All men arrested yesterday in the scene will be charged under Section 186 Penal Code because they had obstructed authorities from doing their job, alongside a few other charges. 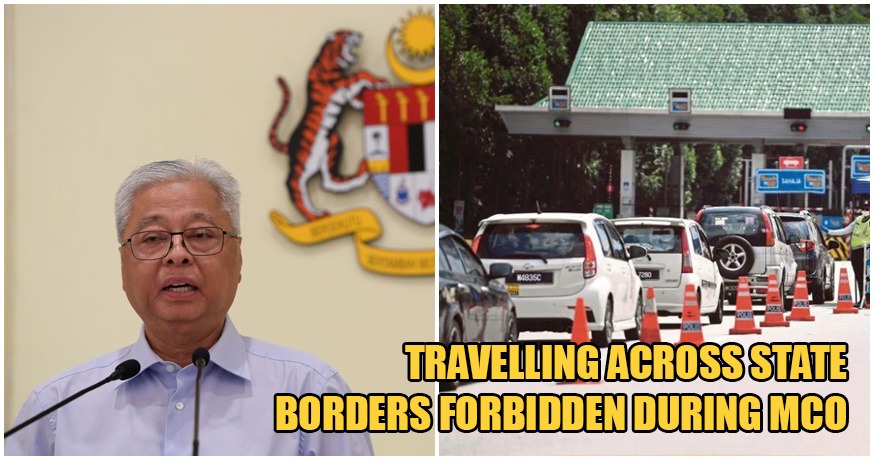