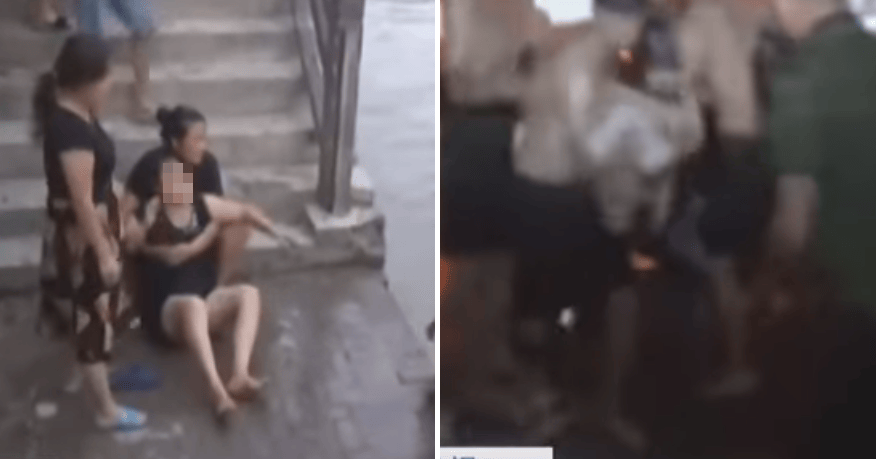 As a mother, your kids are some of the most precious humans in your life so you can only imagine how this poor mother felt as she accidentally caused the death of her five children in a horribly tragic accident. 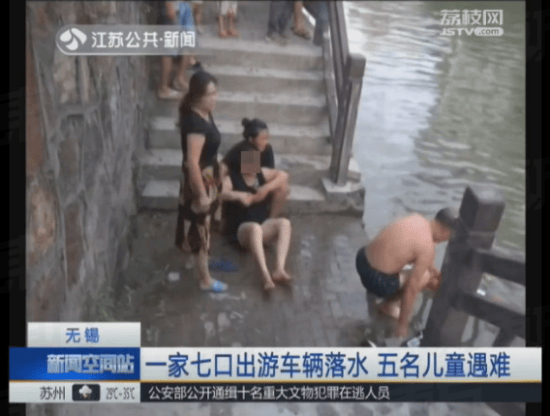 According to Oriental Daily, the incident happened in Jiangsu, China, when this family of seven wanted to go out on July 31 at around 6.50pm and they all piled into the car. The 39-year-old mother named Jiang was a new driver and she took the wheel while her husband sat in the passenger seat to guide her.

Their five children settled into the backseat and just as they wanted to exit upon arriving at the destination, the mother accidentally stepped hard on the accelerator instead of the brake, which caused the car to aggressively lurch forward. That was when tragedy struck, as there was a big river nearby and the car plunged straight into the turbulent river. OMG! 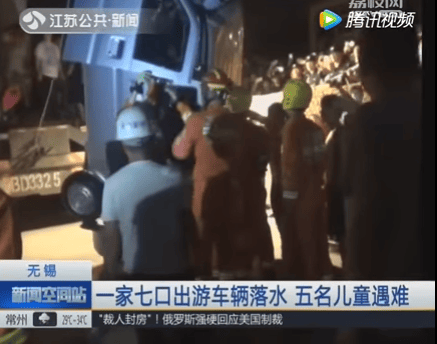 Villagers who spotted the accident quickly ran over to help the family and jumped into the water to rescue them. Unfortunately, they could only manage to save the husband and wife, but could not rescue the poor children trapped in the back as the current was too strong.

The authorities quickly came to the rescue and tried to save them but the river was too deep. A crane arrived to bring up the car and the children who were trapped inside were rushed to the hospital for treatment. However, it was already too late and they all died. That’s so heartbreaking! 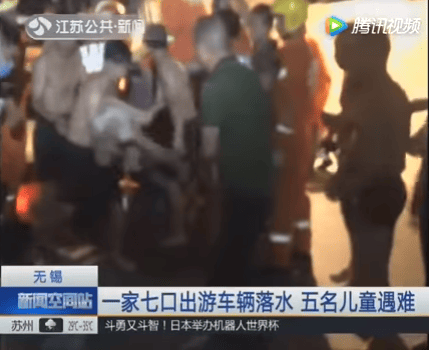 The mother was inconsolable and kept blaming herself throughout the rescue; she even hit herself and wanted to kill herself as well. The grieving couple lost four daughters and one son aged between 7 and 17 years old.

The police said that they will investigate the cause of the accident.

Such a terrible accident that wrecked this happy family. May their souls rest in peace. 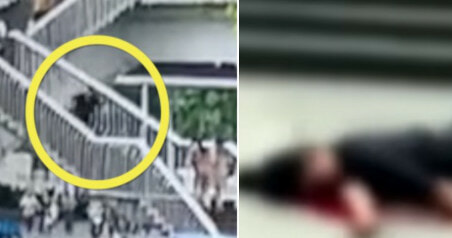 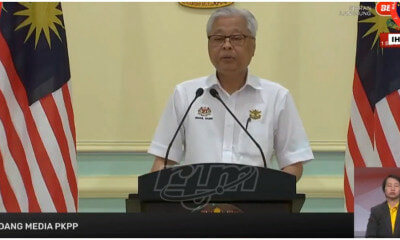 MKN: Sports & Recreation Centers Can Now Be Open Until 2AM

Covid-19 is still around and even if it sometimes doesn’t feel like it, we are still in RMCO. The Minister...