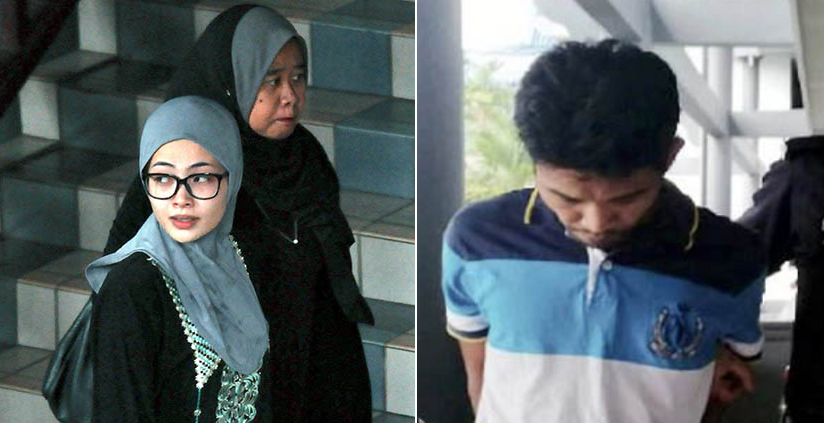 By now, you would have heard the story of how Datin Rozita Mohamad Ali had horrifically abused her maid, Suyanti Sutrinso. This incident occurred two years ago but has been making headlines recently because of the outlandish sentence that she’s gotten. 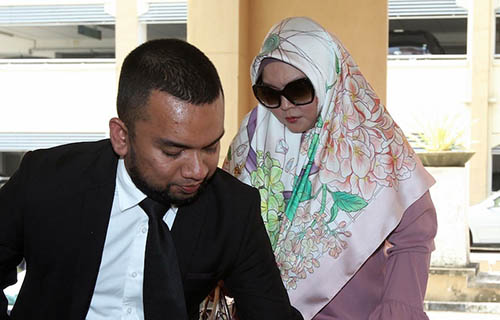 Here’s the gist of it:

The law is a complex thing but we’ve compiled a few cases that will make you wonder (even more) about Datin Rozita’s sentence – in some case, as outlandish as hers!

Who doesn’t have a bit of a sweet tooth? Well, this man’s sweet tooth actually landed him in some trouble.

In 2014, Mohd Zaki Abdul Arif (33) was brought to court for stealing two boxes of Chewy Dragees Mentos worth RM67.20 at the KK Supermart at Jalan Dang Wangi. As reported by mStar, he had actually walked out with the candy without paying and he was caught in front of a condominium not too far from the shop itself.  He was then sentenced to three months in jail.

Yeap, that’s right, three months jail over two boxes of Mentos. To be fair, this wasn’t the first time that he was jailed but three months was meant to teach him a lesson.

Act: Under Section 380 of the Penal Code, which allocates a maximum sentence of 10 years jail and a fine, if sentenced.

On 5 March 2018, Mohd Fitri Mohd Hatta, was accused of stealing nine lighters in assorted colours with the word ‘KK’ on them. The crime itself was alleged to have to taken place at Lorong Pandan on 8 February 2018, reports Harian Metro. 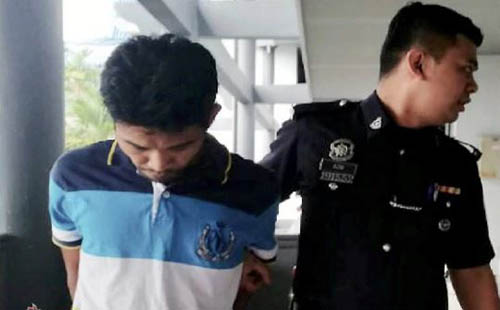 Although he pleaded not guilty to stealing the lighters, he is now facing a jail sentence of up to 20 years and his bail which was initially set at RM20,000 is set at RM15,000, as he had asked for a lighter sentence to look after his elderly and disabled parents. And the datin got away with just a five-year good behaviour bond?!

Act: Under Section 412 of the Penal Code, which can lead up to 20 years jail and a fine.

Just last year, 20-year-old Nur Farahanis Ezatty Adli made headlines for performing dental procedures on people. The thing is she actually acquired her skills from YouTube, according to The New Strait Times. Yeap, we know. 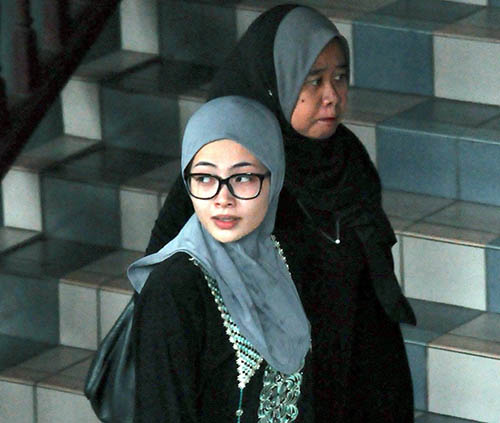 As expected, she was brought to court where she was found guilty of running an ‘unlicensed’ practice in Melaka. She was then sentenced with a RM70,000 fine, which she couldn’t pay. This led her to being jailed for a period of six months (but was bailed out after just six days). What?!

Act: Failure to comply with Section 27 of the Private Healthcare Facilities and Services Act 1998 (Act 586). It carries a maximum fine of RM300,000 or maximum jail of six years or both, upon conviction.

4. The housewife protecting herself from a sexual assault

In 2011, a housewife in Ipoh by the name of S. Kalaichelvi, was sentenced to two years in jail. According to The Star, she was charged with homicide for killing the man who had not only broken into her house but also attempted to rape her.

She had used a stainless steel parang and rod to protect herself. Did we mention that she was also pregnant at that time? According to the judge, the act of killing was done in a “cruel manner”, which led to the decision of the sentencing.

Act: Under Section 304A for causing death by negligence. It carries a maximum two years’ jail or a fine, or both upon conviction

5. The man who threatened his step-brother

As much as our family members can drive us up the wall, we should always keep our temper under control; or we may just find ourselves in trouble with the law.

According to the MMO, Mohd Zanayudin Ismail, was found guilty of threatening to kill his step brother. This happened after he got scolded for taking food without permission. On 25 February 2018, he was sentenced to five months jail time and was ordered to pay RM2,500 as well in Kota Bharu, Kelantan.

Act: Under Section 506 of the Penal Code, which means up to a 2 year prison sentence or a fine, or both upon conviction.

No one is above the law but it just goes to show that there’s so much behind it that we actually don’t know about or understand. However, it does make you wonder how these individuals were given such heavy fines yet the Datin practically got away with the harsh things she did! Well, whatever the crime or case may be, we can only hope that justice is always served at the end of the day! 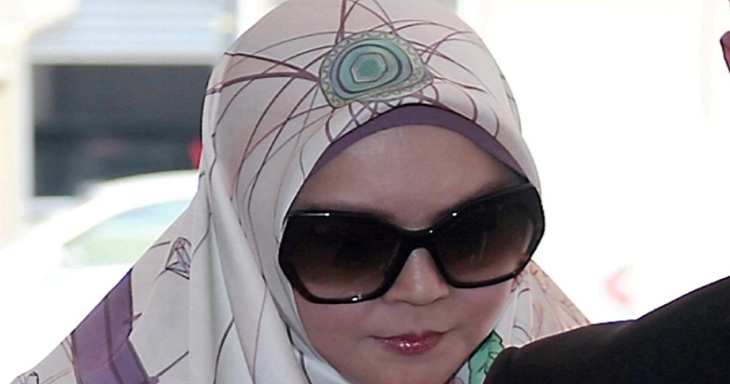