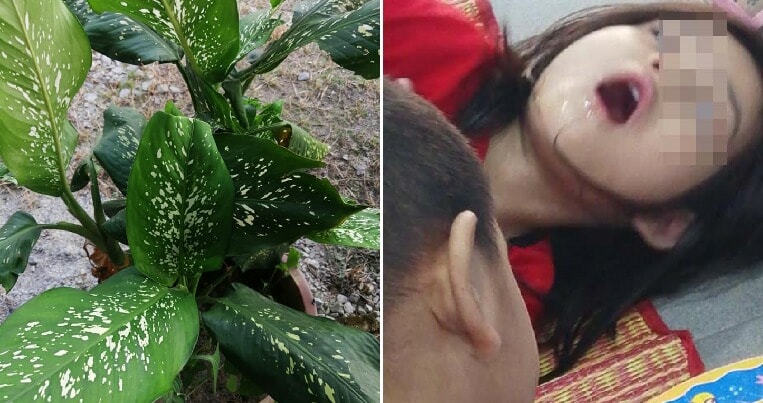 A Malaysian mother was shocked when she discovered a common houseplant causing much distress to her young daughter and wrote a post about it on Facebook to warn the public. Apparently, her four-year-old daughter, Nashwa had accidentally bitten one of the plant’s leaves which is actually toxic. 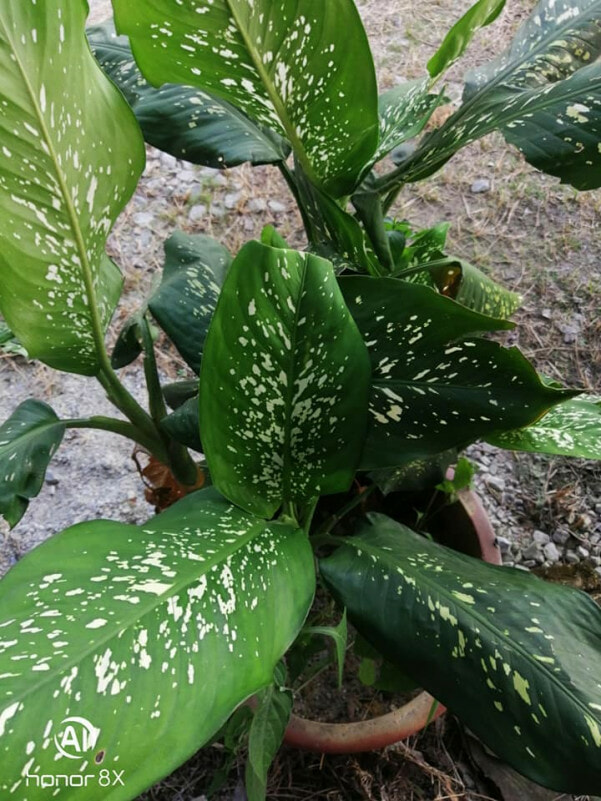 She said that she had left Nashwa alone for a while as she was busy with her younger child. To her surprise, Nashwa came running in not long after that while crying her heart out. She checked her for wounds or bruises but could not find any on her body. At first, her daughter did not want to tell her what happened but after much coaxing, Nashwa said that she had bitten the leaves of one of the plants around the house.

The worried mother Googled and discovered that the plant is Dieffenbachia, otherwise known as dumb cane plant which is commonly found in tropical countries. The sap from this plant contains needle-shaped calcium oxalate crystals called raphides.

When chewed, the sap can cause many unpleasant symptoms including numbness, mouth irritation, excessive drooling, and localised swelling.

Nashwa was still sobbing hysterically and unable to close her mouth as her lips were experiencing a “seizure.” She was also drooling uncontrollably so her mother quickly rushed her to the clinic. The doctor said that it was lucky that she did not swallow the plant as it might cause her respiratory tract to be blocked. The doctor prescribed some medicine and pills for the little girl and thankfully, she recovered not long after that.

The concerned mother warned other parents out there about this innocent-looking plant and said that they should get rid of it especially if there were any young kids or pets in the house. Although the dumb cane plant is not deadly per se and is a really easy plant to look after, one should be careful with its sap and treat it well, based on its specific care instructions.

Make sure you keep the environment safe for any young kids or pets in your home! 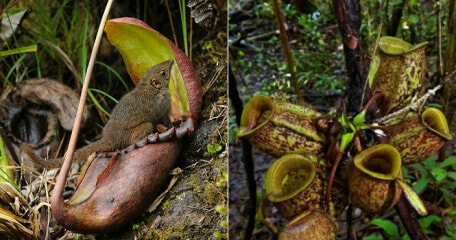