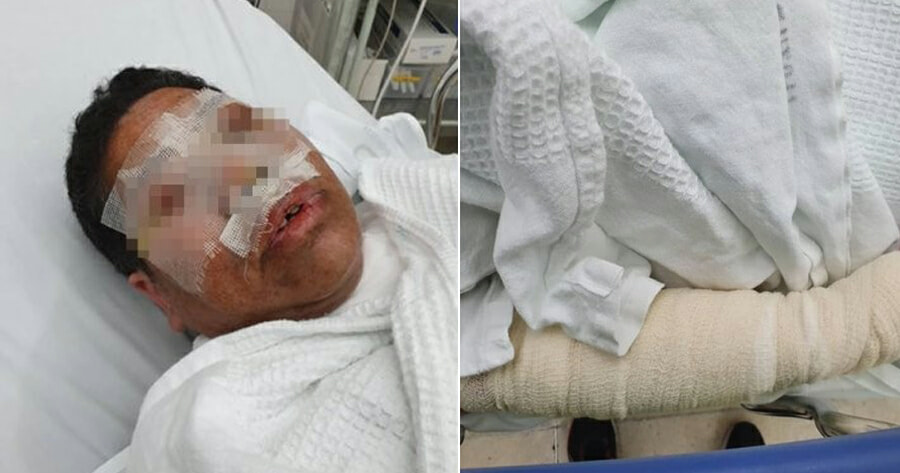 Nowadays, just walking on the streets and minding your own business can be dangerous as many cases have been reported where people are robbed in broad daylight and some even get seriously injured!

On 14th August, a legal adviser at an investment bank was crossing the road along Jalan Burma, Penang, when two men on a motorcycle approached her. Before she could defend herself, the pillion rider splashed acid on her and immediately rode away, reported NST.

The 48-year-old woman sustained critical burns to her hands, left thigh and face, but managed to run to a bank nearby to get help. Northeast district police chief Assistant Commissioner Che Zaimani Che Awang said the woman contacted her partner and told her about the incident before an ambulance arrived and took her to Penang Hospital for treatment. 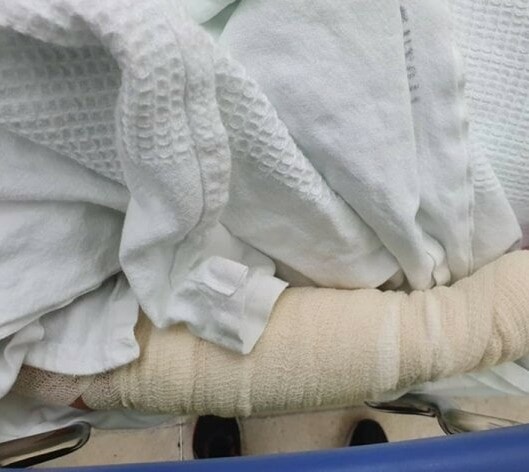 “Based on an initial interview with the victim, she could not recognise the suspects as the incident happened so fast. She said they were wearing black T-shirts and long pants and were of medium-size built. They also had helmets on,” Che Zaimani said.

“She also told us that as far as she was concerned, she had no problems with anyone or had any enemies.” 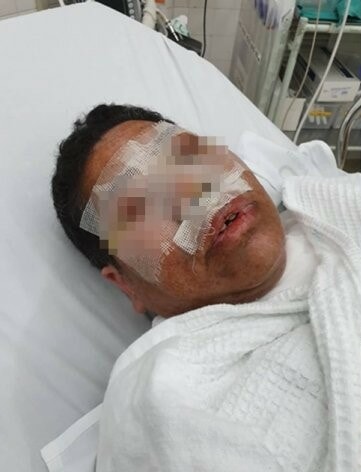 Currently, Che Zaimani said that the police are investigating the case and are trying to get in touch with local authorities to view footages from surveillance cameras in the area.

The case is being investigated under Section 326 of the Penal Code for voluntarily causing grievous hurt with a dangerous weapon, which carries a jail term of not more than 20 years, fine or whipping.

This must’ve been such a shock to the woman! Hopefully the police catch the men who committed such a horrible act against her. 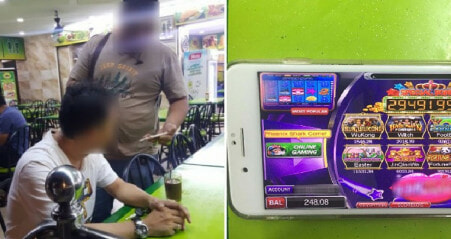