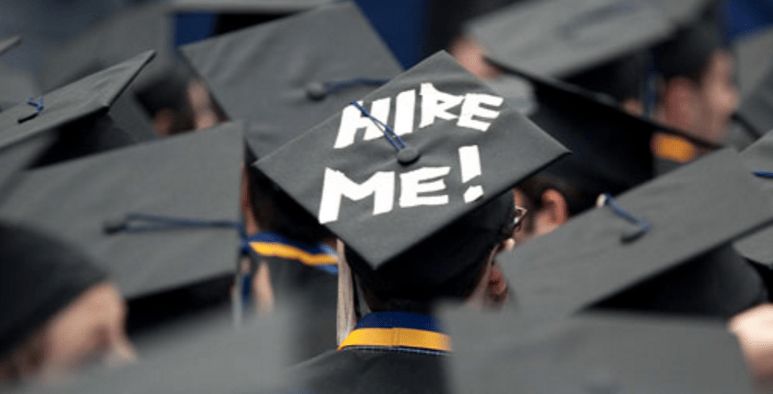 The unemployment rate in Malaysia is on the rise and it’s happening everywhere, even in first world nations.

Art Bilger, an expert at the Wharton School of Business at the University of Pennsylvania is predicting that this trend will continue to worsen in developed nations where the job loss rates will increase up until 47% in the next 25 years.

This statistic includes blue and white collar jobs. So, you and I could very well be next!

This is mostly due to the looming technological revolution which is said to be able to wipe out the whole middle class, and benefiting only the super rich, the top 1%.

Some of the affected professions are financial analysts, doctors, lawyers and accountants as computers are gearing up to take over these previously recession-proof jobs.

Thanks to automation and mechanization of processes, the manufacturing industry is currently the most affected. According to Bilger, this trend is irreversible, therefore he has started a nonprofit organization known as Working Nation to warn the public and help them.

Mechanization of certain processes has made some jobs irrelevant, such as the widespread usage of automobiles has caused blacksmiths to be a thing of the past. So, this meant that blacksmiths would need to move forward and train as mechanics as they were the most suitable people for the job.

This new trend is more disturbing, as the numbers are getting more significant and it is predicted that by 2034, midlevel jobs will be rendered obsolete. 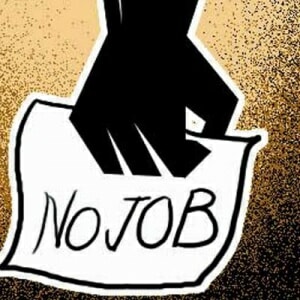 A solution that has been brought up is for the government to give basic income that is enough for survival while the people re-train to fine new pursuits. This might even allow humans to actually follow their dreams and passions, instead of following blindly in the rat race of life. Of course, people will have to be open to retraining as well as there have been cases where it seems that there are not enough skilled workers to fill the empty positions.

At the end of the day, as Bilger said, these brings several questions to mind. He added “What would our society be like with 25%, 30% or 35% unemployment? … I don’t know how you afford that, but even if you could afford it, there’s still the question of, what do people do with themselves? Having a purpose in life is, I think, an important piece of the stability of a society.”