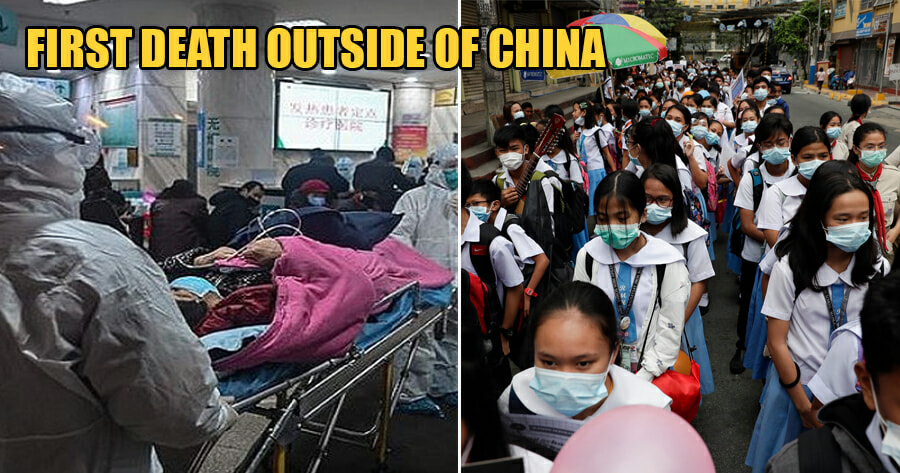 Every day, we wake up to updates about the current epidemic outbreak which has been declared by World Health Organisation as a global health emergency. The death toll for the coronavirus increases day by day as dozens more get infected.

Ever since the outbreak started, the virus has reached countries all over the world with a few confirmed human-to-human-transmission cases. While thousands have been reported to be infected all across the globe, the deaths have remained within China, the epicentre of the virus.

However, on 1st February, a 44-year-old man who was infected by the virus died in the Philippines, making him the first known death outside of China. 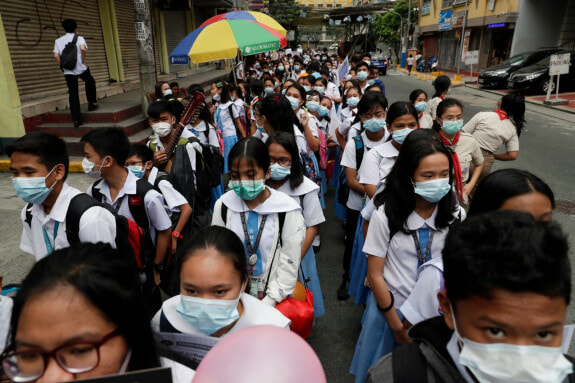 According to NY Times, the man is a resident of Wuhan, China and had arrived in the Philippines on 21st January with a 38-year-old woman who is now under observation.

“This is the first known death of someone with 2019-nCoV outside of China,” WHO Philippines said in a statement.

“In his last few days, the patient was stable and showed signs of improvement.”

“However, the condition of the patient deteriorated within his last 24 hours, resulting in his demise.” 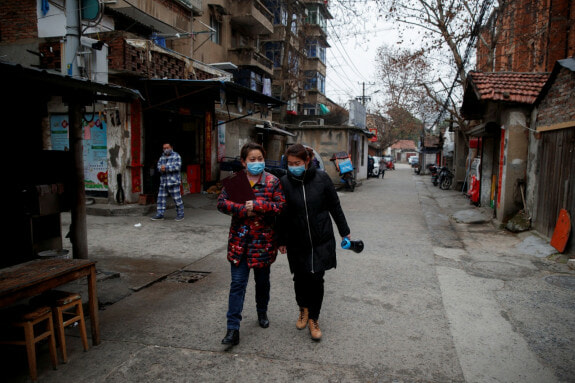 Just hours before the man’s death was announced, the country said that it was blocking non-Filipino travellers arriving from mainland China, Hong Kong and Macau for the time being.

News about this virus is getting more and more worrying, but let’s not panic and remain calm. Hopefully the authorities will find a way to get to the bottom of this. Meanwhile, we can do our part by taking precautionary measures. 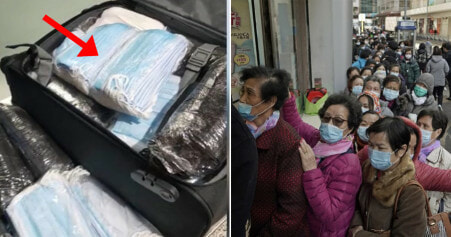