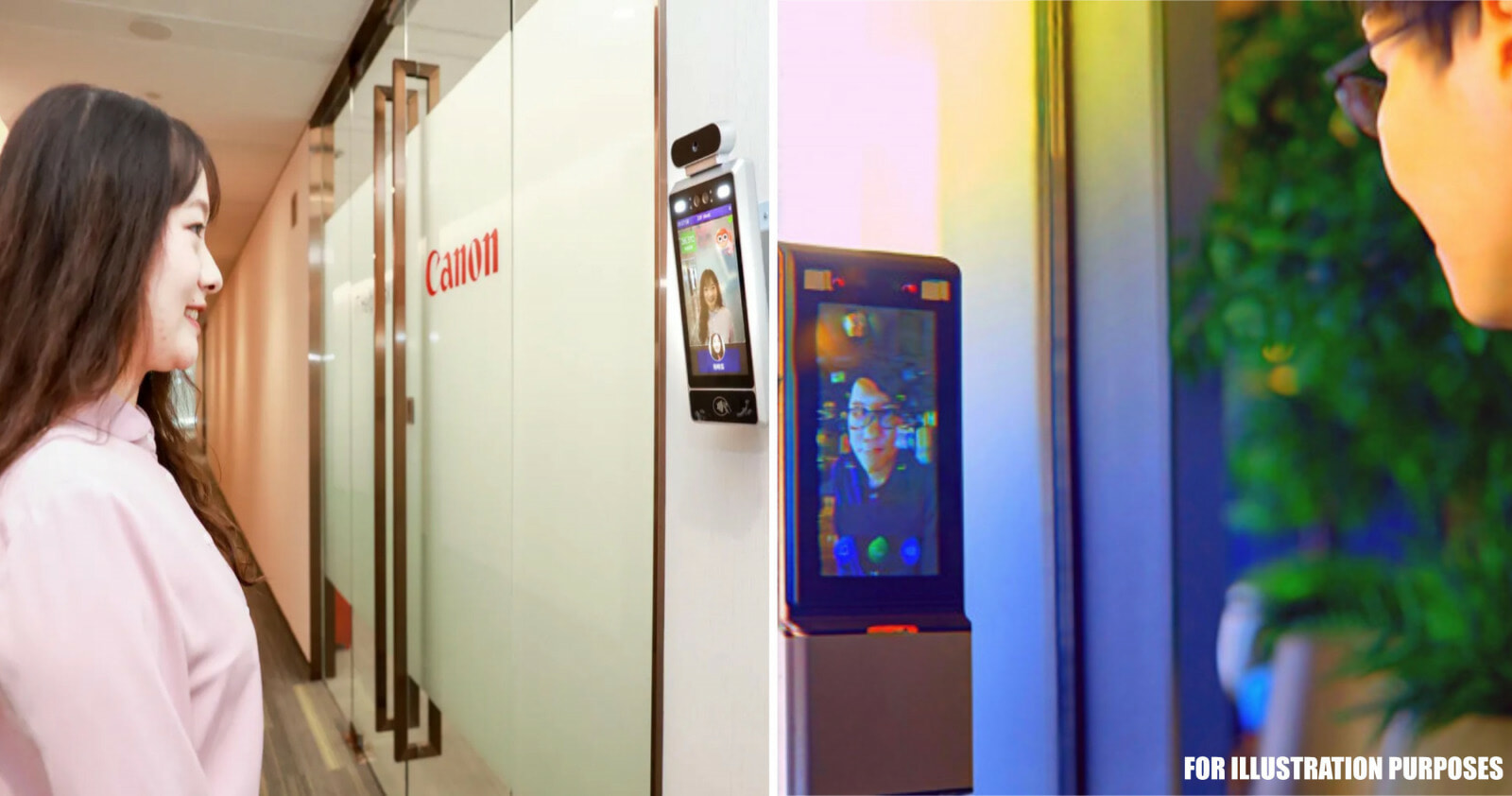 Canon has recently introduced some downright invasive new policies in its China-based subsidiary, Canon Information Technology to supposedly boost morale of its workers. Get this, the company installed AI-enabled cameras mounted throughout the offices with a ‘smile recognition’ technology which would force workers to smile to enter work or perform various other tasks in the office. Say what?!

The Verge reported that the AI cameras would only let in smiling workers into rooms or book meetings as a way to ensure that workers are happy. Err, how is forcing someone to smile making them happy? 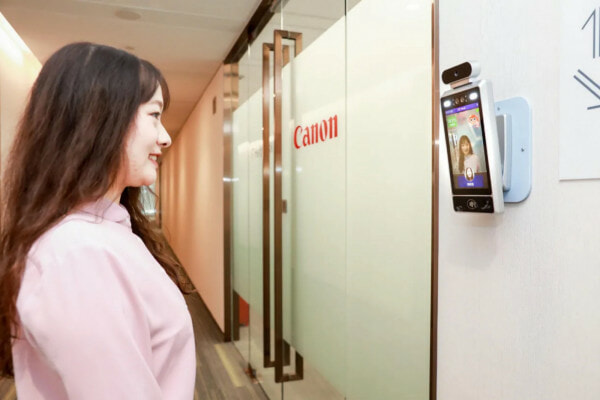 These new AI cameras were actually announced by Canon Information Technology last year as part of a suite of workplace management tools but it didn’t get much attention then. While this invasive approach to human resources management may seem distressful to people outside China, it’s actually something rather common within the Republic.

As reported by Interesting Engineering, China is notorious for surveilling employees to uncomfortable levels of intimacy to the point of using AI to ensure workers always put up a smile at work. Furthermore, firms in China also uses algorithm and AI to monitor which programmes employees use while on their computers so that productivity can be optimised. 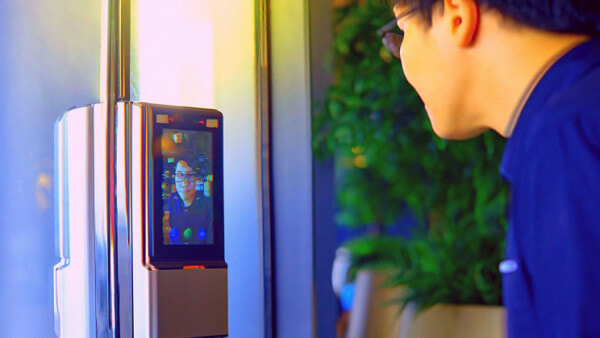 There are also reports of CCTVs being used to observe employees during lunch break and even when the workers leave the office, mobile apps on their phones will track their movements for their employers.

Hopefully this sort of invasive technology would not be allowed in Malaysia anytime soon! What do you guys think? Could you work at a company where you have to always smile or the AI cameras would catch you? Share your thoughts with us in the comments.