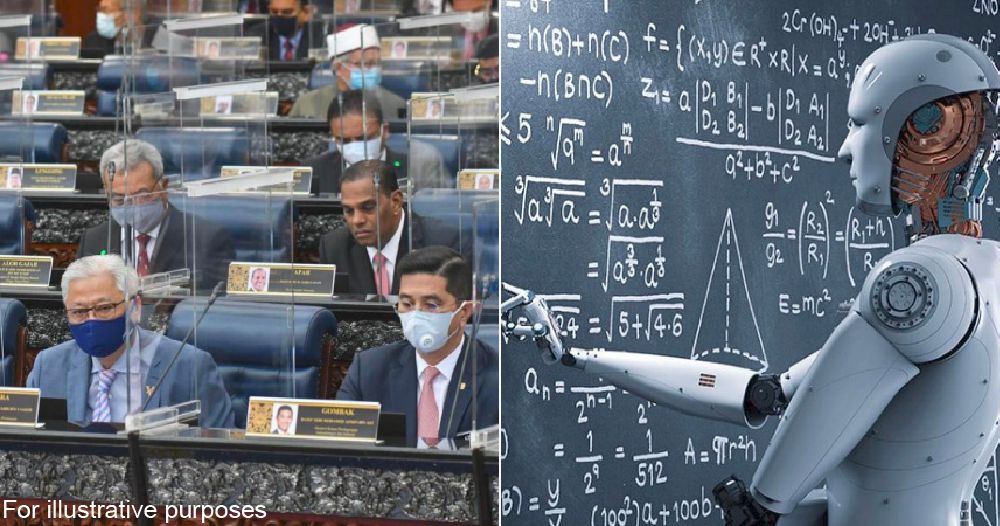 Well, it seems that a lot of people rates Artificial Intelligence (AI) higher than politicians’ intelligence. 😛

A recent study conducted by researchers at Spanish-based IE University has found that most people across the globe would like to see lawmakers in their respective countries to be replaced with AI. As reported by CNBC, the study was conducted by IE University’s Center for the Governance of Change whereby they held a survey on 2,769 people from 11 countries worldwide to gauge the views on the use of AI in governance.

The survey asked the respondents how they would feel about reducing the number of  Members of Parliaments (MPs) or lawmakers in their respective countries and instead giving those seats to an AI that would have access to all of their data. While the results of the study varies according to countries and regions, the overall consensus show that most people would prefer AI as lawmakers instead of politicians. 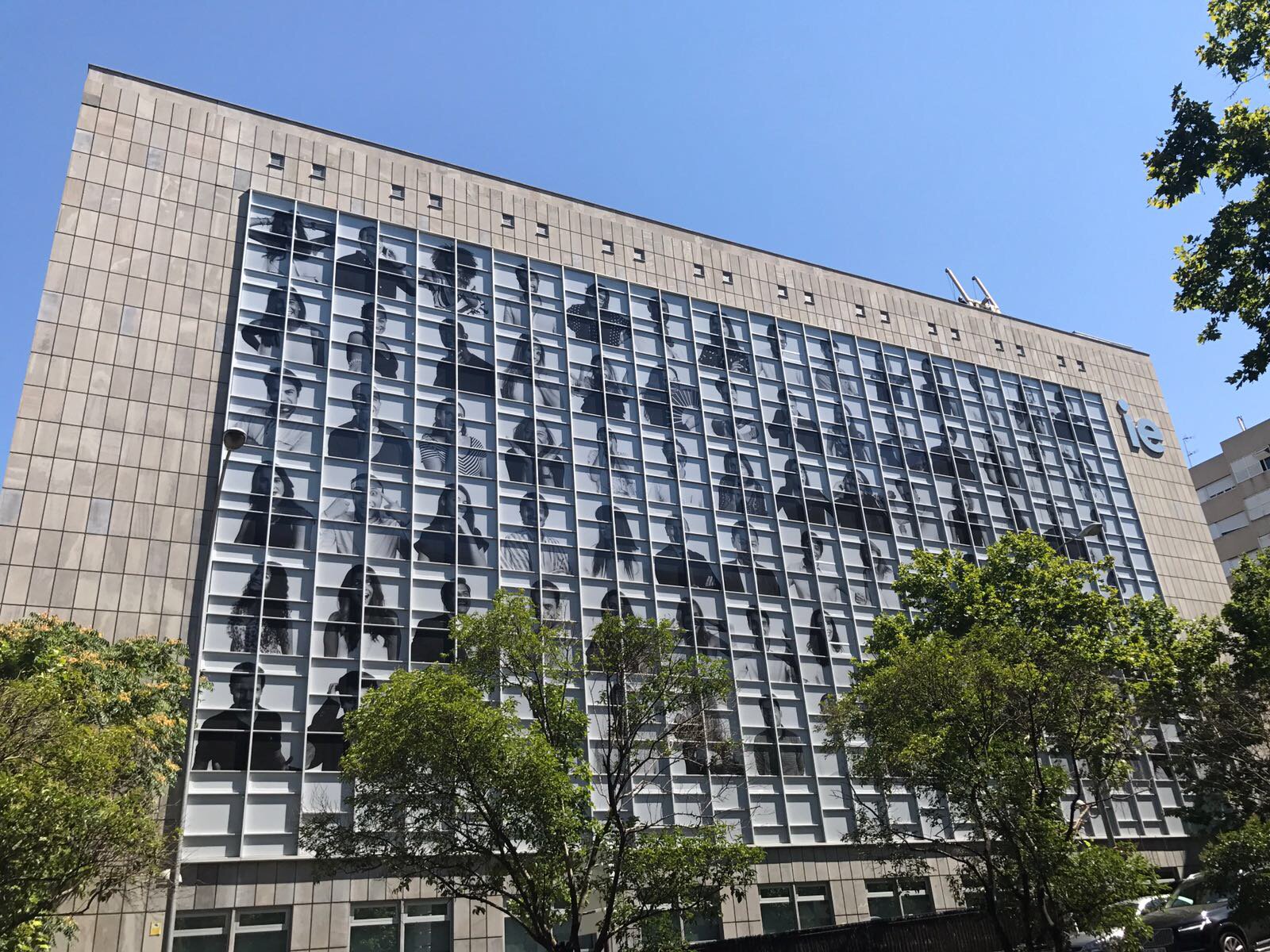 The results of the survey was published on Thursday (27 May 2021) and found that 51% of Europeans overall were in favour of AI. Here’s a breakdown of the results for being in favour of AI by country:

Meanwhile, 75% of people surveyed in China supported the idea of having an AI lawmaker while 60% of Americans also agree to it. In terms of age group, it is found that opinions vary dramatically according to generation, with younger people found to be significantly more open to the idea. 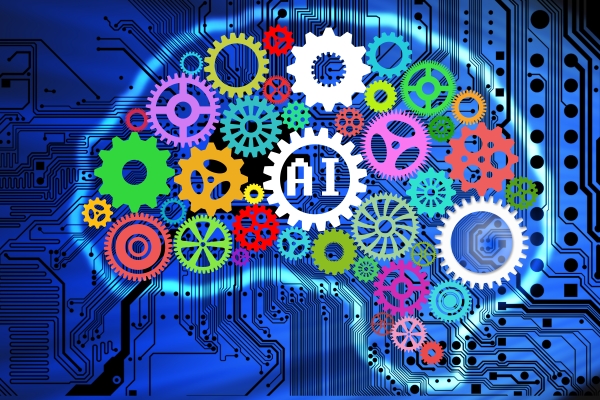 One of the study’s main researcher, Oscar Jonsson said that this consensus was born out of a ‘decades long decline of belief in democracy as a form of governance’. Jonsson, who is also an academic director at IE University’s Center for the Governance of Change also clarified that the reason behind the support for AI was also linked to increased political polarisation, filter bubbles and information splintering.

“Everyone’s perception is that politics is getting worse and obviously politicians are being blamed so I think it (the report) captures the general zeitgeist,”

Jonsson further elaborated that the results aren’t that surprising given how many people know their MP and know what they are doing. 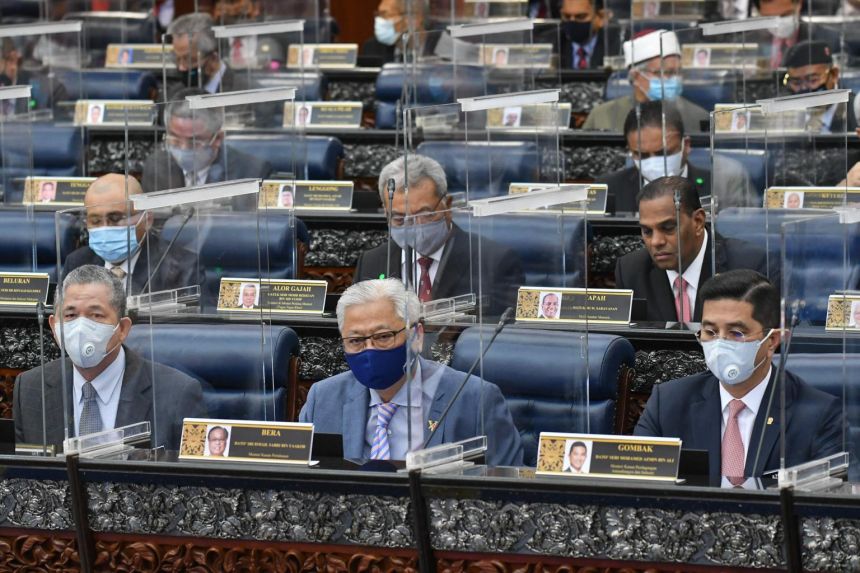 What do you guys think about this study? Would you replace your respective MP or ADUN with Artificial Intelligence? Do you think AI would’ve done a better job than the politicians we have now in Malaysia? Share your thoughts with us in the comments!

Also read: “No one is above the law” Terengganu Politician Surrenders Himself To PDRM After Violating MCO SOPs 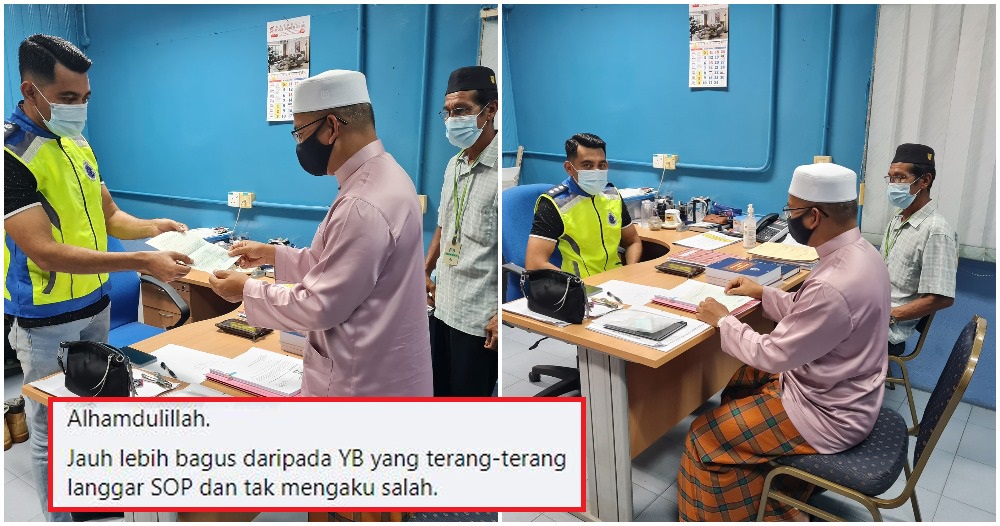