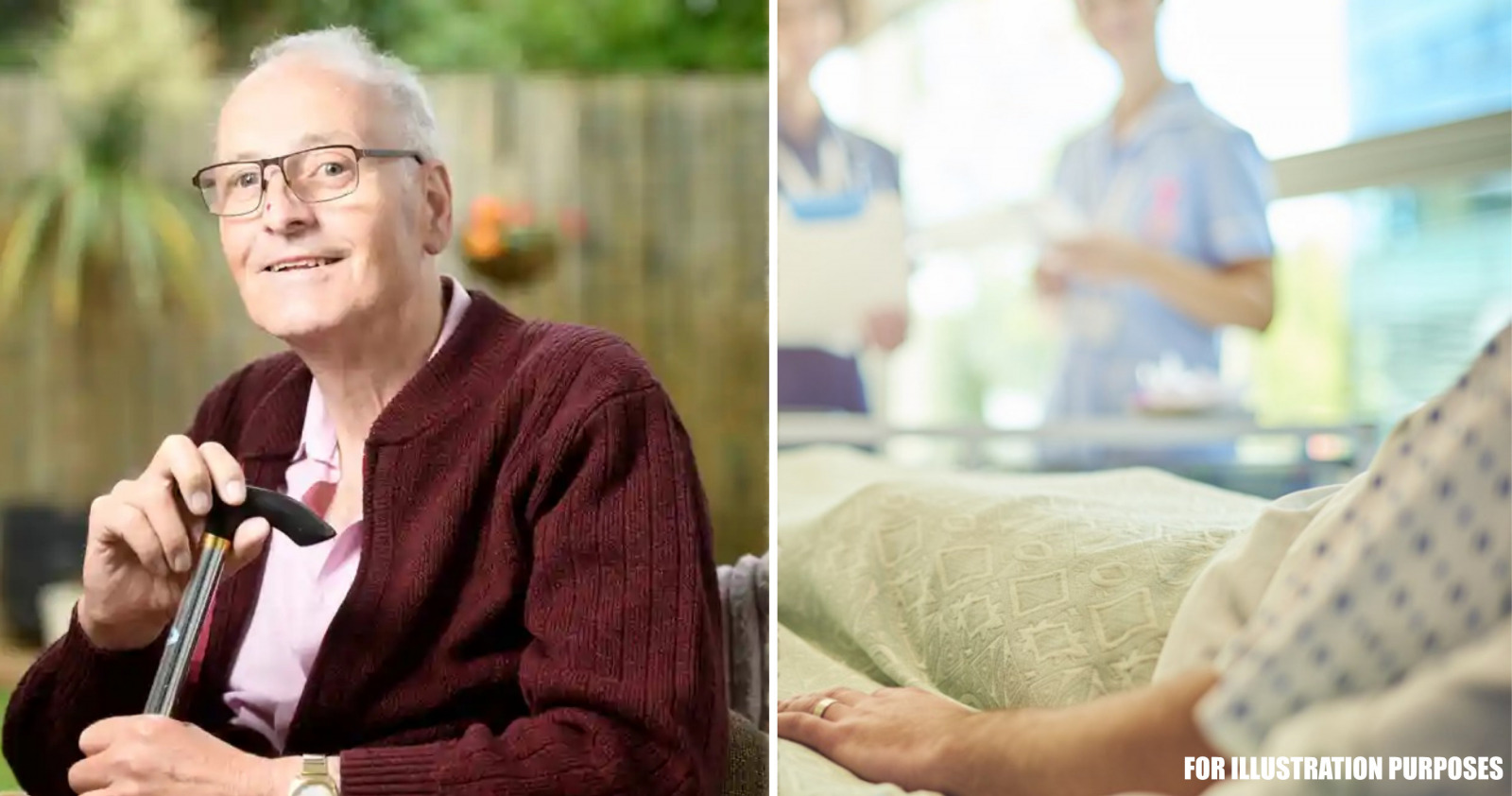 A 72-year-old man from Bristol, England who suffered from the longest recorded Covid-19 case in the world is finally free from the virus. Dave Smith, a retired driving instructor tested positive for Covid-19 for 305 days straight said that he was ready to give up on life and die before finally being Covid-19 negative. He subsequently celebrated the happy news with a bottle of champagne.

As reported by Manchester Evening News, experts iterated that they believe Smith’s case was the longest-ever recorded persistent infection with Covid-19 whereby he had to live with the scathing effect of the virus for almost a year. Smith shared how the virus had affected his life and livelihood saying,

“I coughed for five hours straight, non-stop… If you can imagine the drain that puts on your body, the energy… At one point, I was bedridden for 2 to 3 months.” 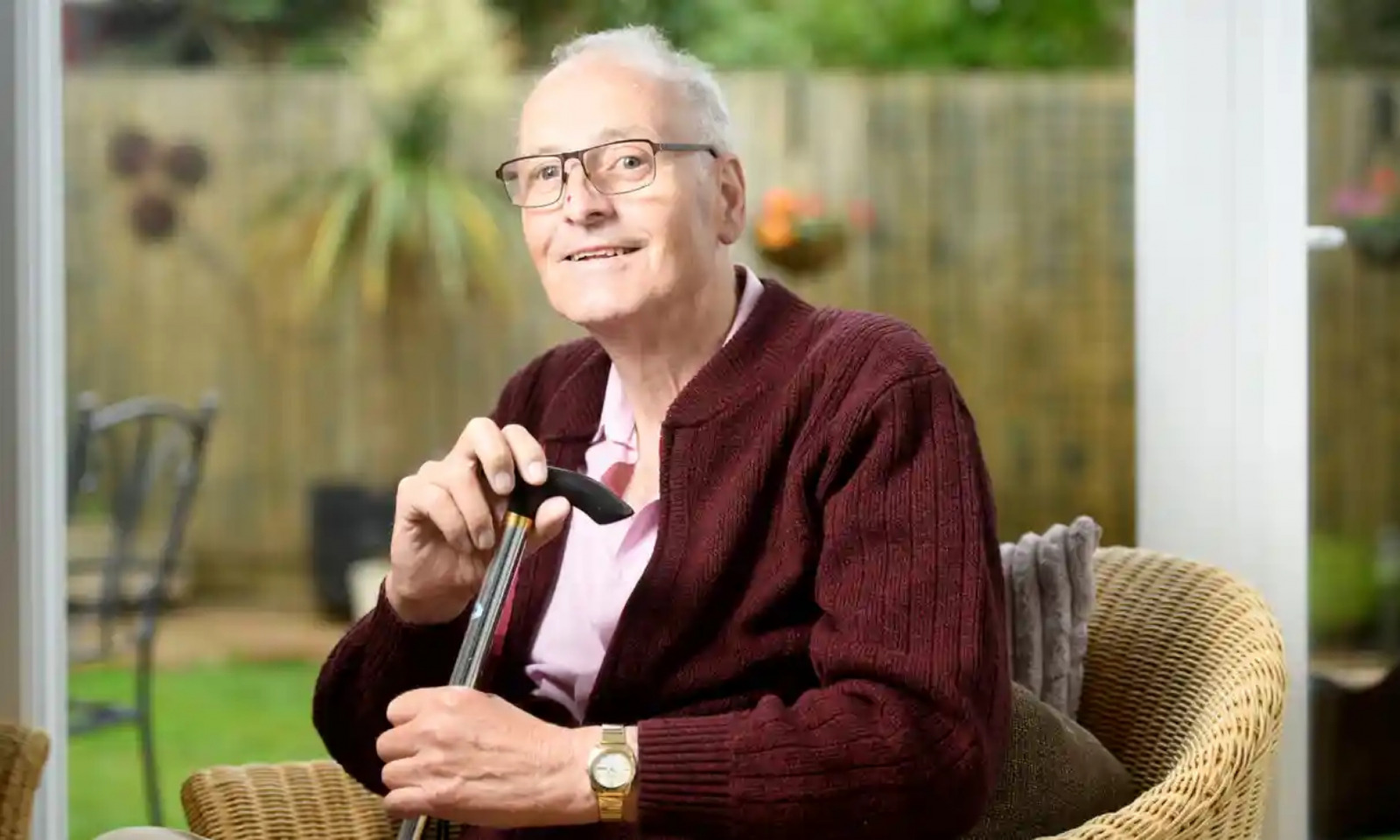 Dave smith suffered the longest covid-19 case in the world.

Smith’s wife also shared how there were a lot of times during his infection that they didn’t think he was going to pull through. Smith’s prolonged infection was due to him having a compromised immune system. Due to the virus, his weight fell from 117kg to 64kg!

Smith also recalled how things went so far bad that he was at death’s door. He even asked for his wife to start arranging for his funeral in five separate times. 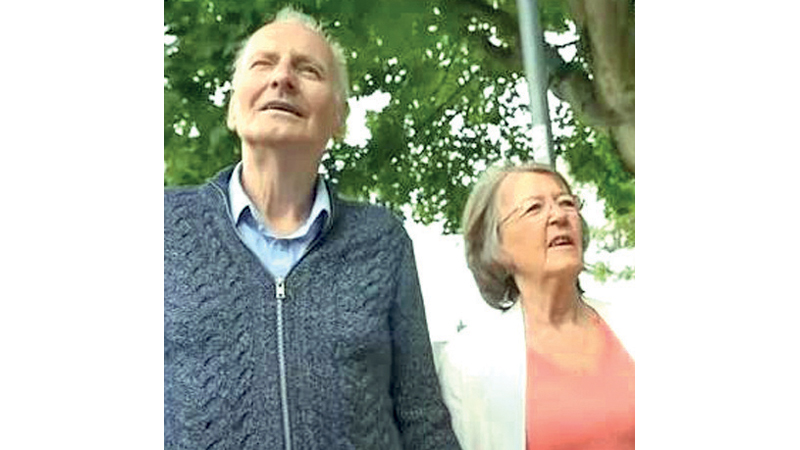 Dave smith with his wife, lyn.

“I called all my family in to make my peace with them. I wish I’d kept my mouth shut now.”

Smith was first admitted to hospital back in May 2020 with a cough and fever. A PCR test confirmed he had Covid-19 and after eight days, he was discharged but had significant breathlessness and went on to have interspersed acute deteriorations associated with fever which forced him to be hospitalised in August, September, October and December of 2020.

In December 2020, a trial of daily remdesivir therapy – a common treatment for Covid-19 – was discontinued as it had no effect on him. Smith was later treated with monoclonal antibodies, such as casirivimab and imdevimab which was engineered in a laboratory. The treatment ultimately proved successful.

Awesome! Let’s hope that Mr Smith no longer has to suffer against Covid-19. What do you guys think of Smith’s conditions? Share your thoughts with us in the comments. 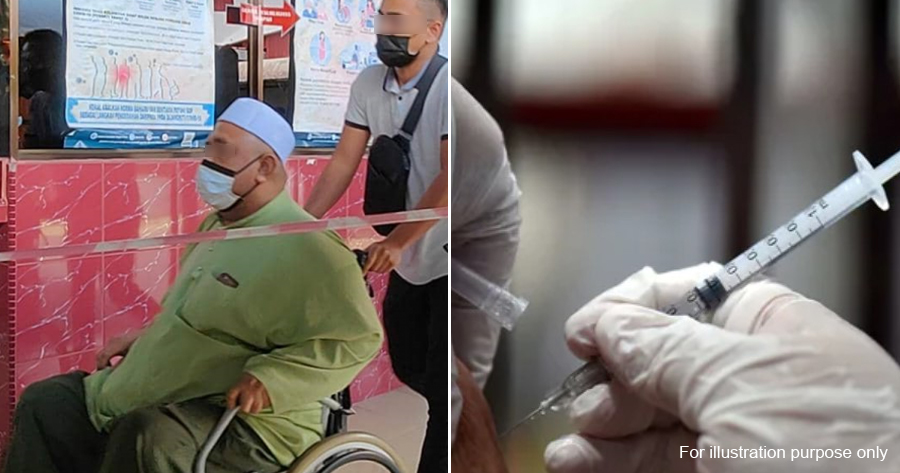