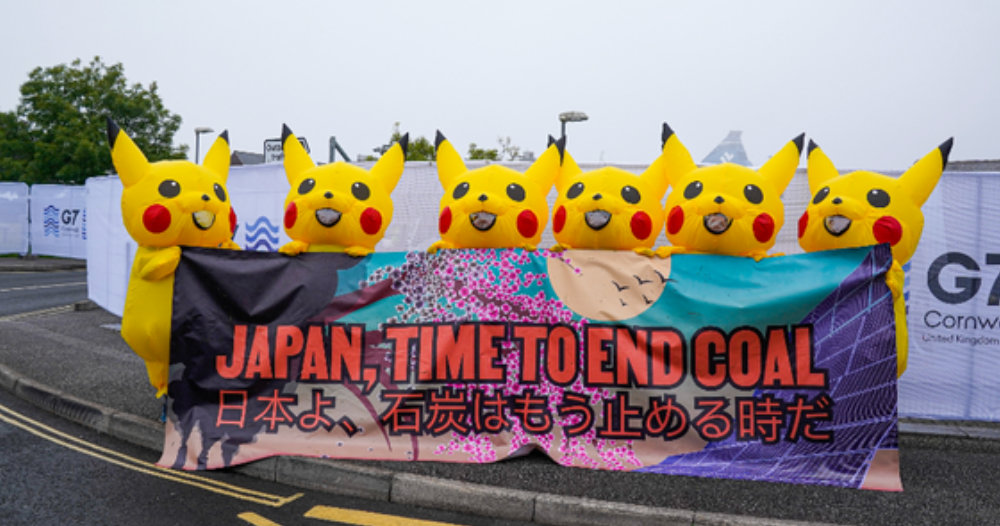 A group of protestors dressed up as the adorable Pokémon character Pikachu gathered in front of the Group of Seven (G-7) summit in Cornwall, England recently to call upon Japan to stop burning coal. As reported by The Hill, the electrifying protest was organised by the No Coal Japan coalition, a group that has been urging the Japanese Government to stop the use of fossil fuels by the year 2030.

The group itself is made up of more than 12 civil society groups from all around the globe. Its ultimate goal is to prevent the reckless rise of new coal plants that have been proven to be polluting the environment and inciting climate change. The No Coal Japan coalition stressed in its website,

“While the rest of the world moves towards safe, reliable renewable energy, Japan is considering funding a fleet of new coal-fired power stations in Southeast Asia and beyond,”

Will @JPN_PMO @shinjirokoiz listen to #Pikachu? Pikachus are sending a message to the world leaders at the #G7 Summit at Cornwall, UK. Join these Pikachus to tell Japan to STOP FUNDING #COAL immediately. pic.twitter.com/0SIgUUNgJS

Well, it seems that the protests by these cute Pikachus prove rather successful. Following the G-7 Summit, Japan yesterday pledges that it will halt new coal power plants. As reported by CNA, this was in line with the G-7 pact to halt new government backing for ‘unabated coal power’ by the end of 2021.

Let’s hope Pikachu power will continue to prevail and that Japan would move on from using coal power completely by 2030 in line with what the No Coal Japan coalition has been urging for.

Also read: “Pika Pika” Man Gets Kicked Out From Pikachu Group On Clubhouse For Not Speaking In Their ‘Language’ 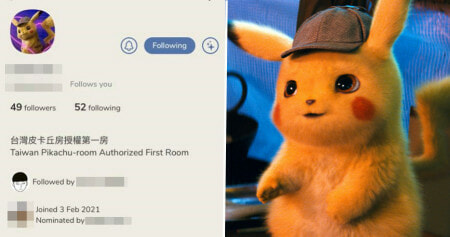