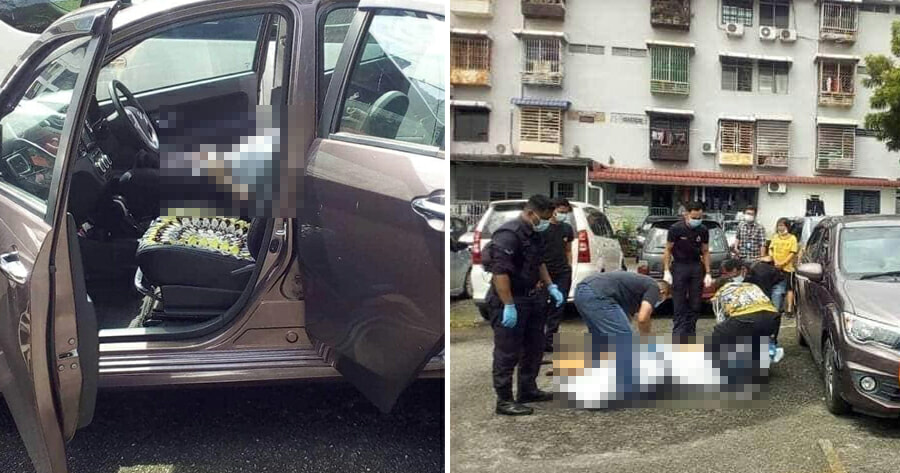 A teacher was found dead in his car in the parking lot of his house near the Paya Terubong market, George Town on the morning of 20 July.

According to Berita Harian, the 43-year-old man had not shown up at school that day which caused the headmaster to be worried about the man’s safety. The headmaster then decided to go to the man’s house and found him lying motionless in his car. 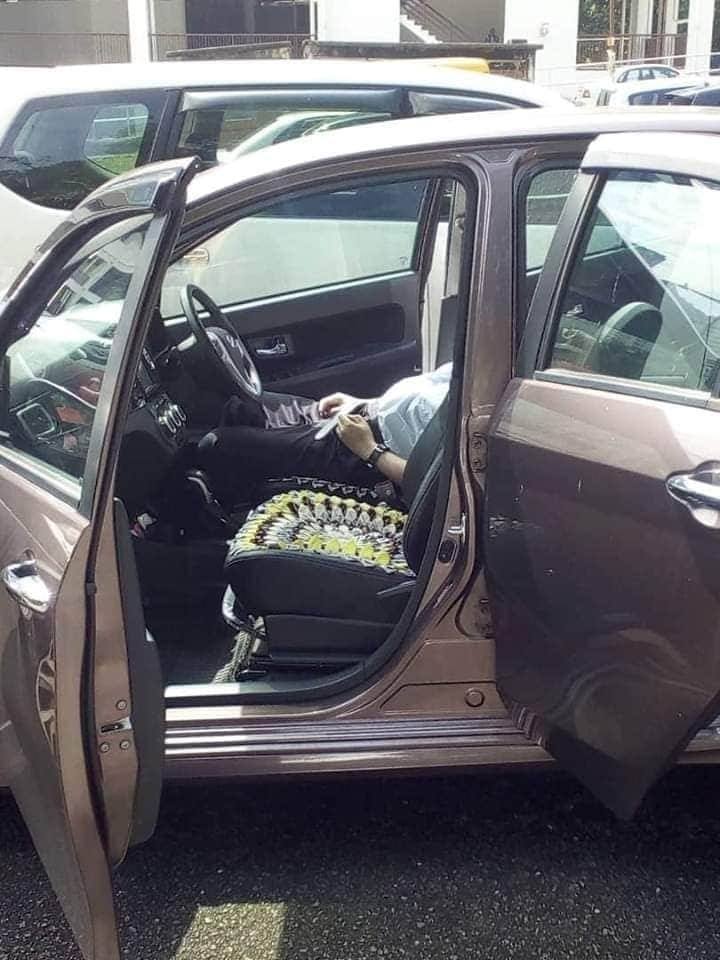 North East District Police Chief, Assistant Commissioner Soffian Santong, said they received an emergency call at 10.35am regarding the incident.

He said that the headmaster had called the deceased’s mother to ask why the man had not come to school, but she told the headmaster that her son had already left.

“Concerned about that, the headmaster then went to the man’s house and found that his car engine was not turned on while he was found unconscious inside,” he said.

“The headmaster then knocked on the car window but the man did not move before calling the MERS 999 emergency line.” 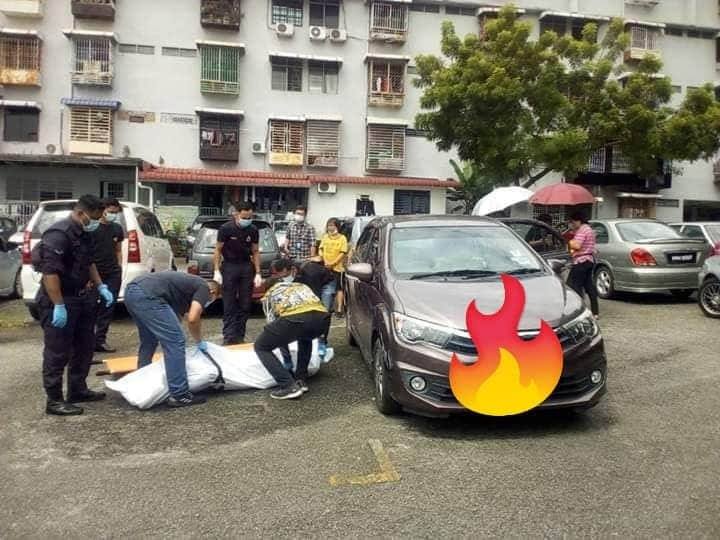 Soffian added that the deceased was last seen by his mother at 6.30am while preparing to go to school.

According to his mother, the man did not have a health history or treatment from the hospital, but he was said to have had health problems a month ago. However, he did not go to the hospital but only bought medicine from the pharmacy.

“Preliminary investigation found that no criminal element was found at the scene and the man was found dead in the car without the engine turned on,” Soffian said.

“He was pronounced dead by the medical team at 10.45am and the case was classified as sudden death.”

Also read: Malaysian Teacher Falls To His Death While Preparing For School Reopening