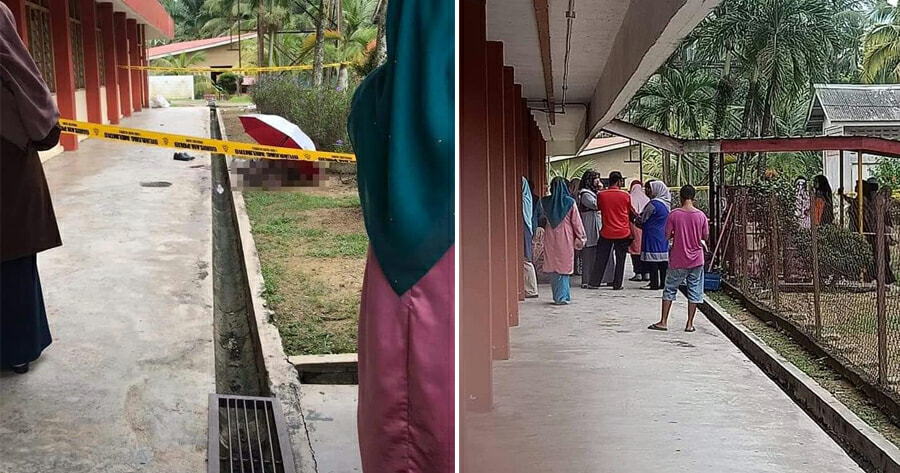 Just a day before the reopening of schools on 15 July, a teacher fell to his death while inspecting the pipe and sink system while making final preparations. The 54-year-old male teacher was on the first-floor balcony of Sekolah Kebangsaan (SK) Batu Gajah when the incident happened, reported Bernama.

According to Tanah Merah district police chief DSP Zainuddin Md Yusuf, the incident happened at about 12.30pm when the teacher fell while standing on a chair. 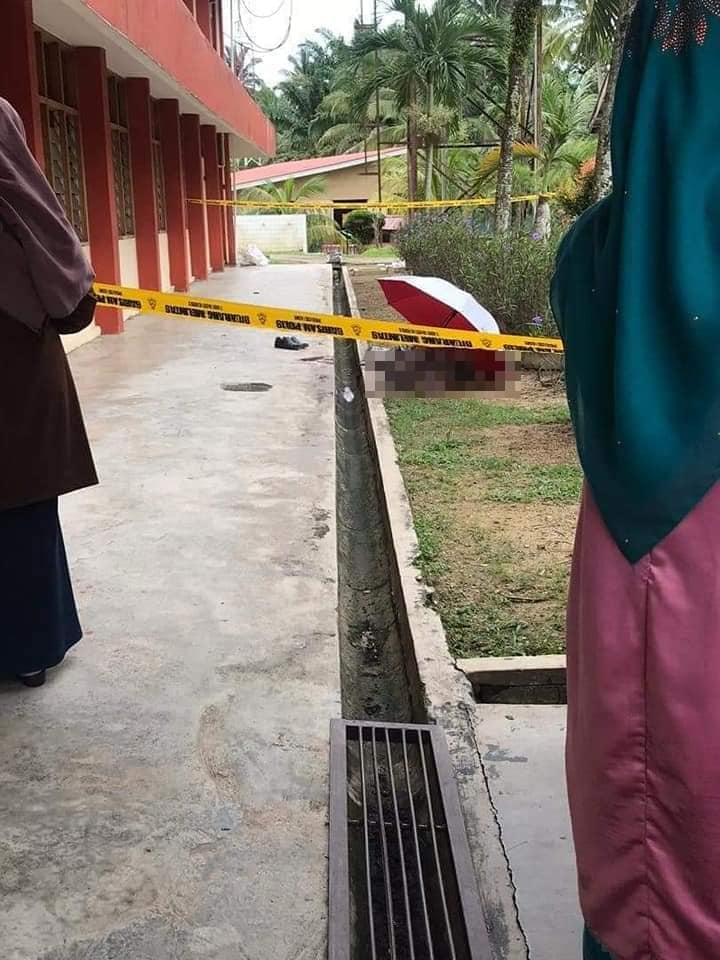 “The victim was said to have climbed out of the classroom to the balcony area at the back of the room by mounting on a plastic chair before he slipped and plunged three metres to the ground,” he told reporters at the Tanah Merah police headquarters.

“He sustained serious head injuries upon impact with the drain and died on site,” he said, according to NST. 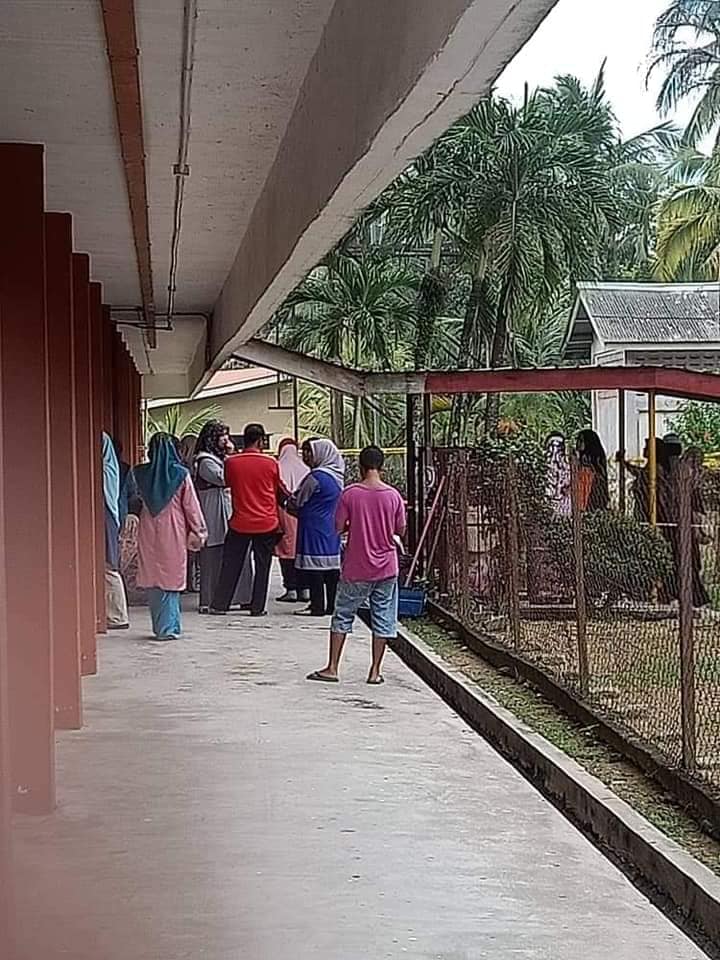 During the incident, Zainuddin said that the teacher and two friends were at the balcony while another teacher was in the classroom.

“We were told that teachers were at the school to make last-minute preparation for school reopening tomorrow.”

The teacher has been teaching Mathematics at the school for almost 17 years and leaves behind a wife, who is a teacher at another school, and five children.

His body was sent to Tanah Merah Hospital for post-mortem.