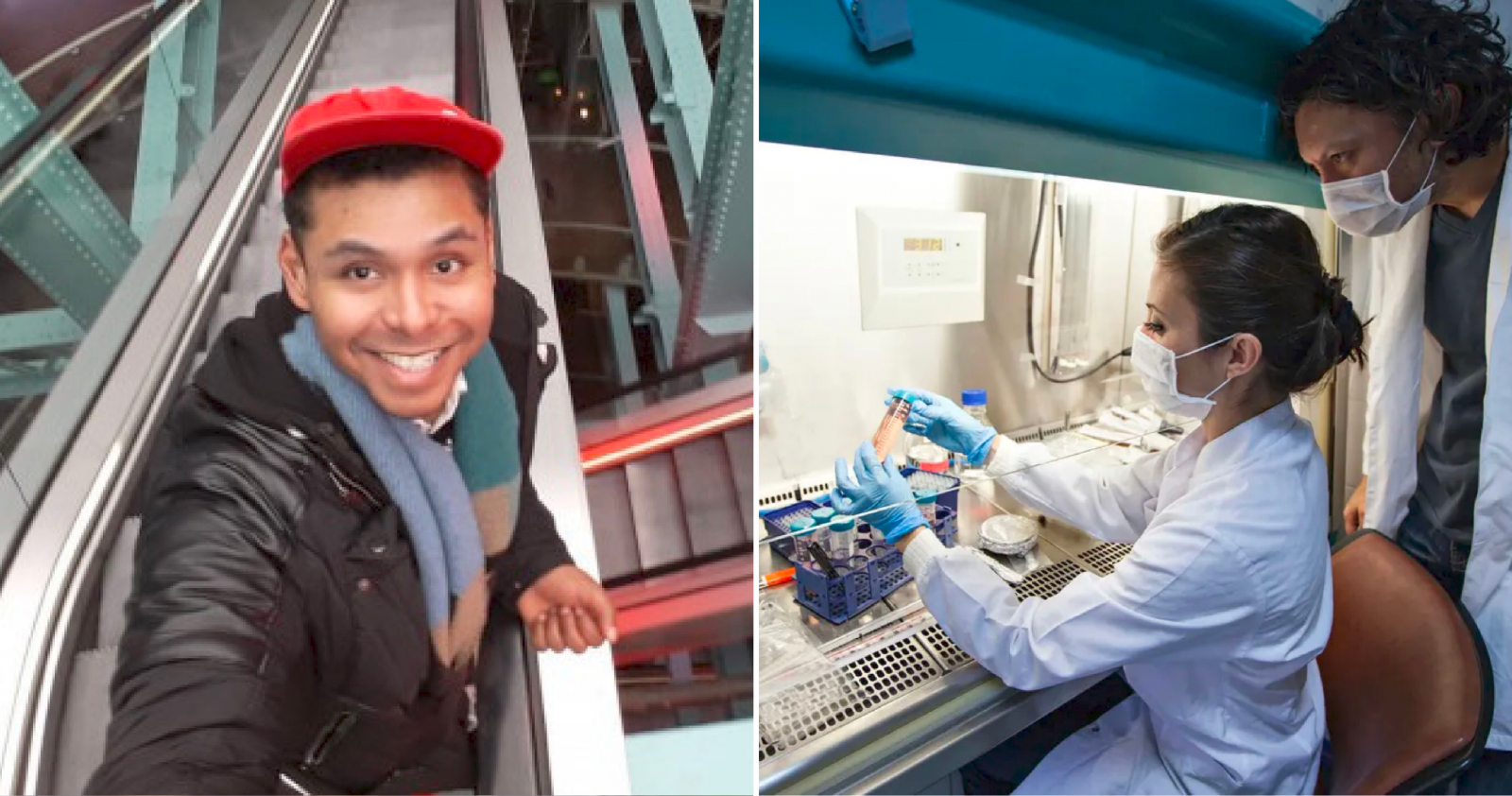 Adam Castillejo was found to be free from the HIV virus even 30 months after he stopped anti-retroviral therapy!

A stem-cell treatment has successfully cured  a 40-year-old man from the United Kingdom of HIV, making him the second person ever to be cured from the virus. As reported by UK-based news organisation Independent, the man, Adam Castillejo is known within the medical community as the ‘London patient’ underwent a stem-cell transplant from a donor who has an uncommon gene that gives protection against HIV.

Castillejo now has no detectable active HIV viral load in his blood, semen or tissue. He has been declared free of the virus just over a year ago. 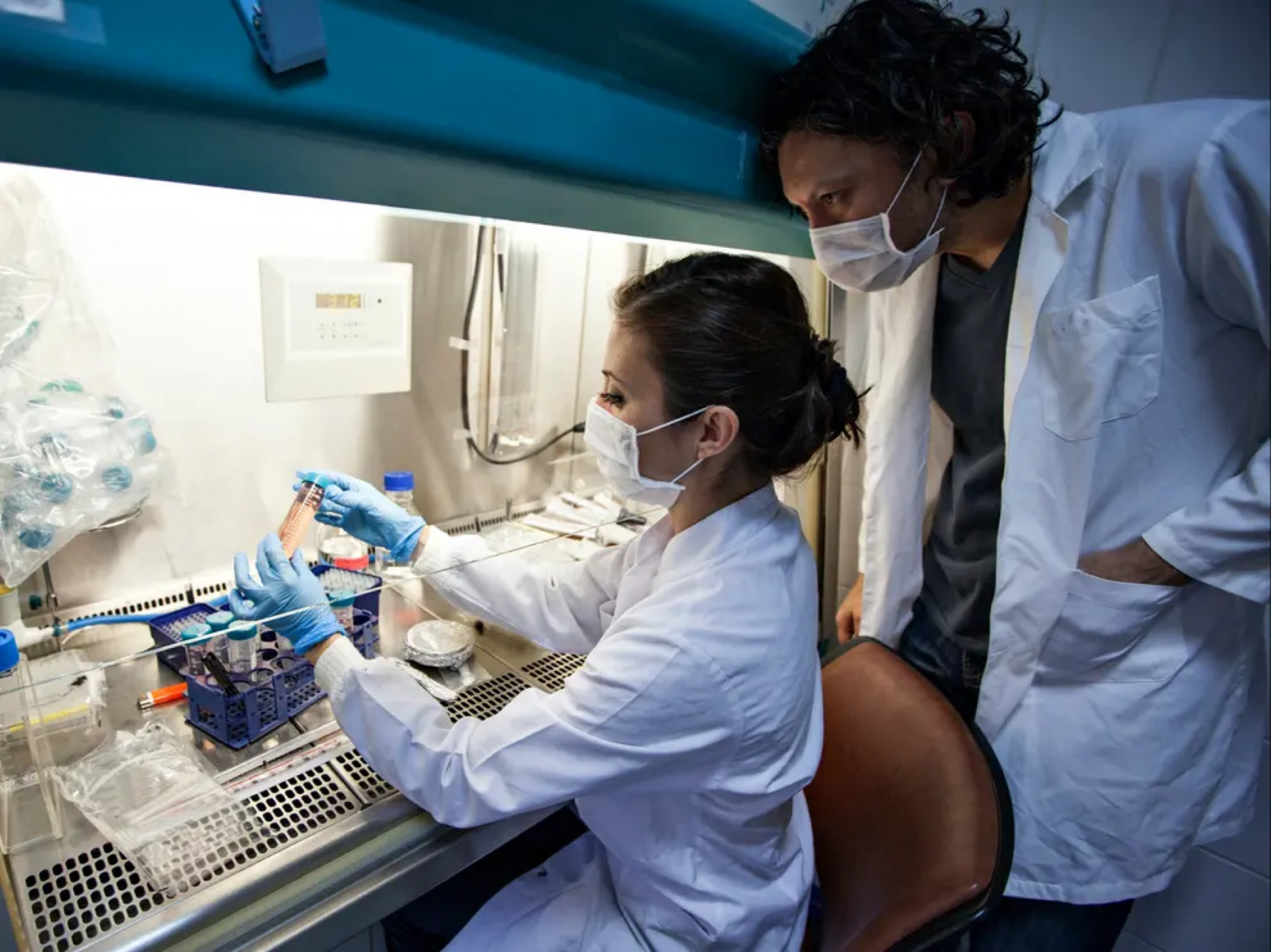 Speaking of his experience with the treatment, Castillejo commented,

“This is a unique position to be in, a unique and very humbling position. I want to be an ambassador of hope.”

The same treatment was the same as what Timothy Brown, the first person cured of HIV underwent back in 2011. Timothy Brown, or known only as the ‘Berlin patient’ then was found to be free of the virus even after three and a half years following the treatment.

However, both Brwon and Castillejo underwent a high-risk stem-cell transplant that was not meant to cure patients of HIV in the first place, but for treating cancer. Based on the case studies of both, scientists have found that stem cell transplants are able to halt the HIV virus’ ability to replicate itself inside the body. 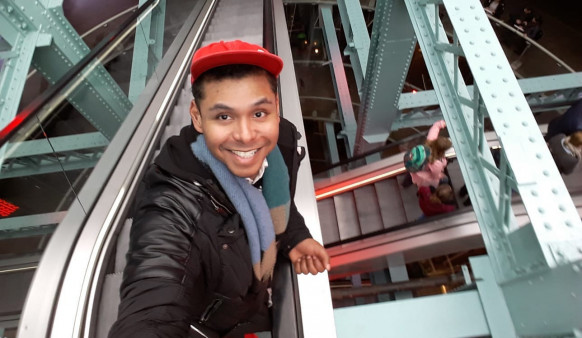 Adam castillejo a. K. A. The ‘london patient’.

This is done by replacing the patient’s own immune cells with the ones they receive from the donor. In fact, tests carried out on Castillejo found that 99% of his immune cells have been replaced by the donor’s.

The successful treatment of Castillejo also confirmed that the stem-cell transplantation as a cure for HIV that was done on Timothy Brown can be replicated. Nevertheless, researchers would only suggest undergoing this treatment as a last resort and only for HIV patients who have other life-threatening heamatoligcal malginancies.

Furthermore, despite the virus having been absent from both patients for a long period of time, it is not an absolute certainty that it will not return. This is because both still have remnants of the virus inside their bodies. 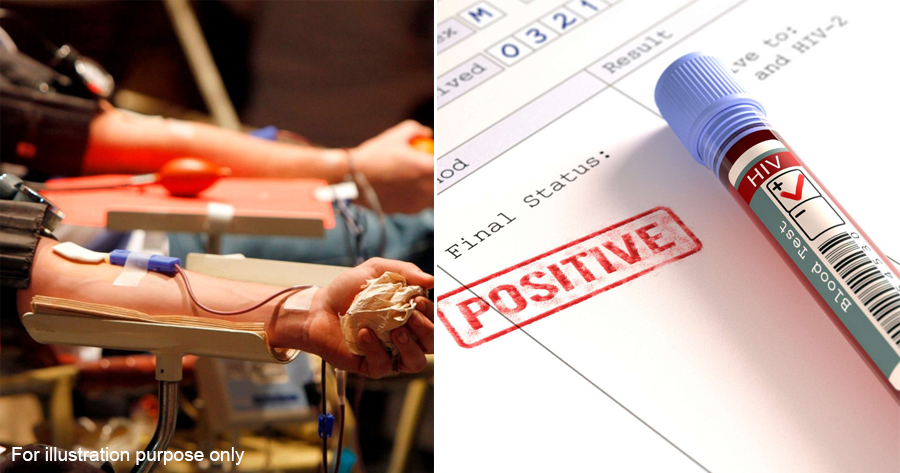