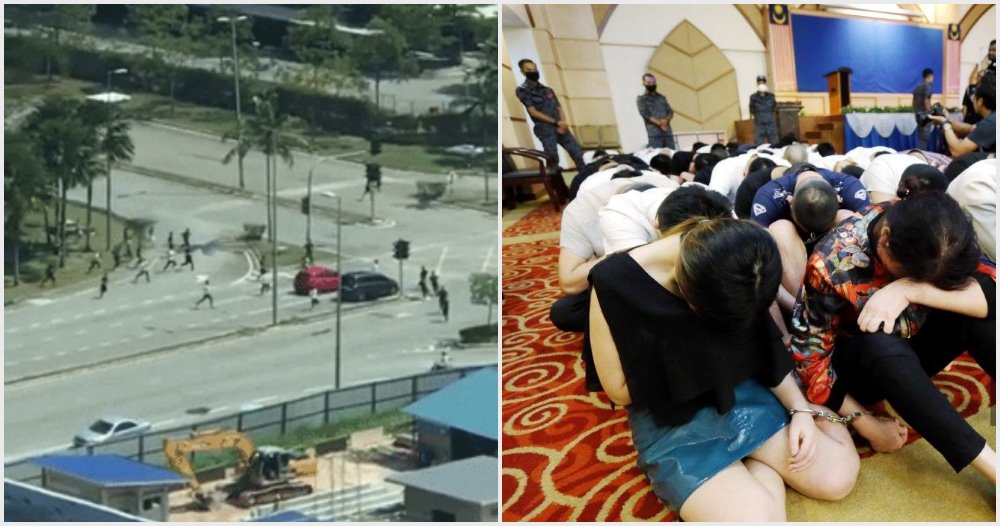 I’m sure we all have heard about the raid by the Malaysian Immigration Department in Cyberjaya where they raided the online scam HQ! In the raid, they arrested about 680 Chinese nationals but about 100 of them managed to escape. 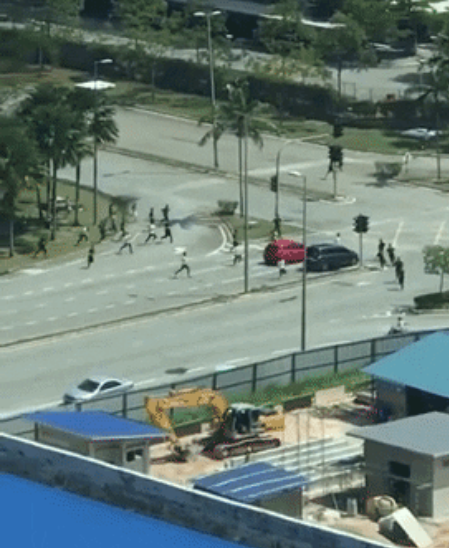 About 40 of them were found and arrested in Ipoh on Monday (9th December), reported Berita Harian. The head of the Immigration Department in Perak, Kamalludin Ismail has said that among the 40 Chinese nationals arrested, 38 of them are men and two of them are women. They range from 18-years-old to 54-years-old and were arrested in a bungalow situated on Jalan Tun Dr. Ismail, Ipoh. 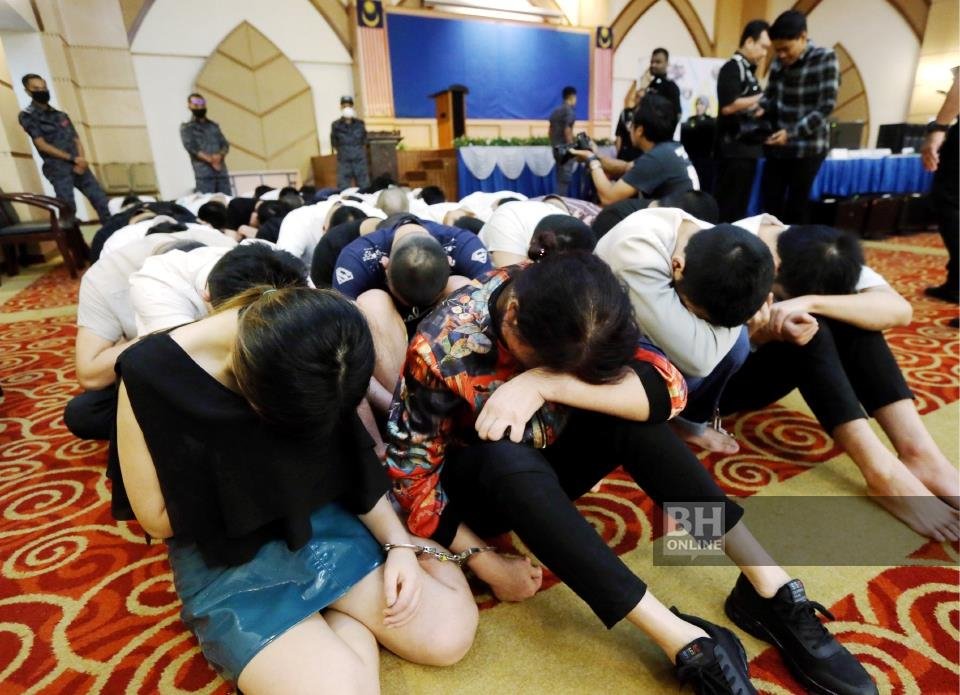 Investigations show the group has been staying in the bungalow for about 2 weeks, and they had been continuing their business of scamming people there. Based on some spying that the Immigration Department did, they saw that there were no movements in and out the house and there was tons of food in the compound.

Kamalludin has said that after the raid on the compound, 80 mobile phones, 31 computers, 7 high-tech routers, 76 assorted bank cards, 27 credit cards from Chinese banks and 31 Chinese identity cards were confiscated. 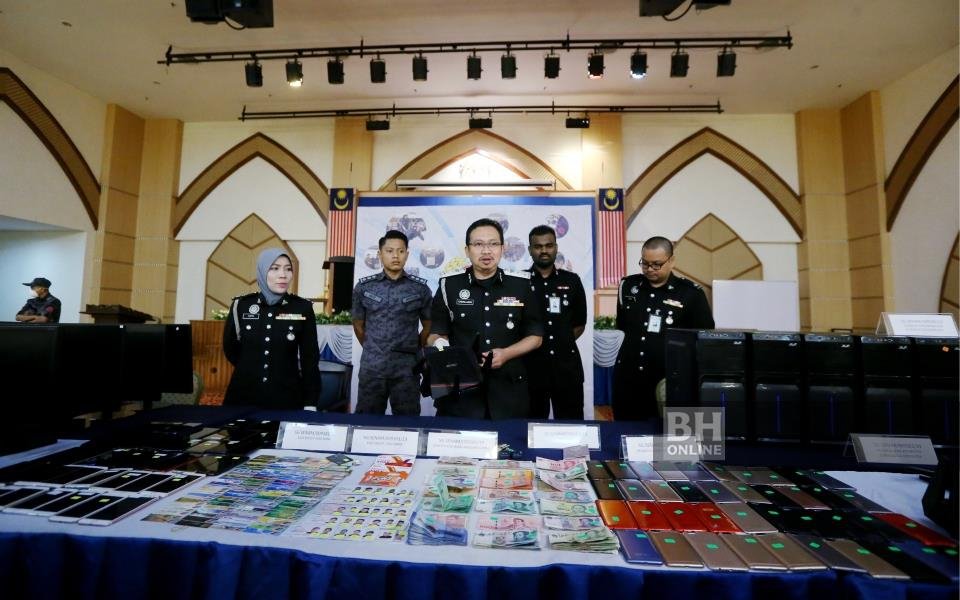 He also confirmed that the bungalow conducts an immoral business as well. They caught a woman prostituting herself on the same premises.

We hope that the Immigration department will be able to find the rest of these immoral people soon, so that they will not be able to get more victims. 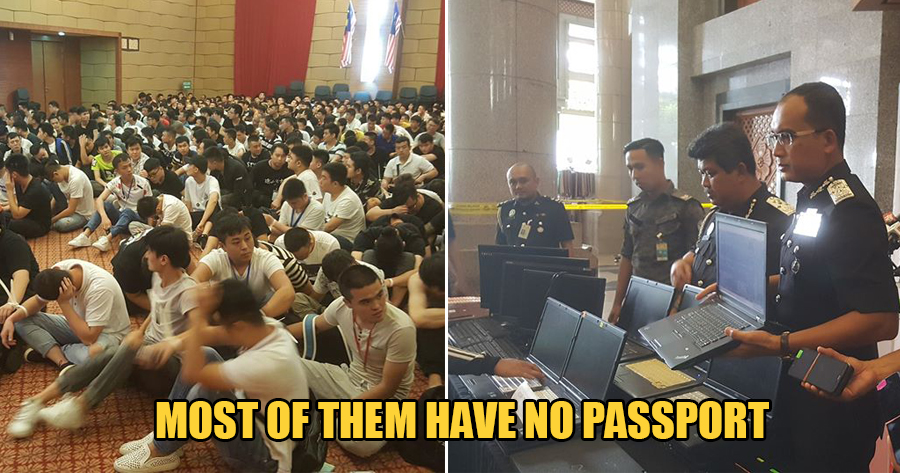