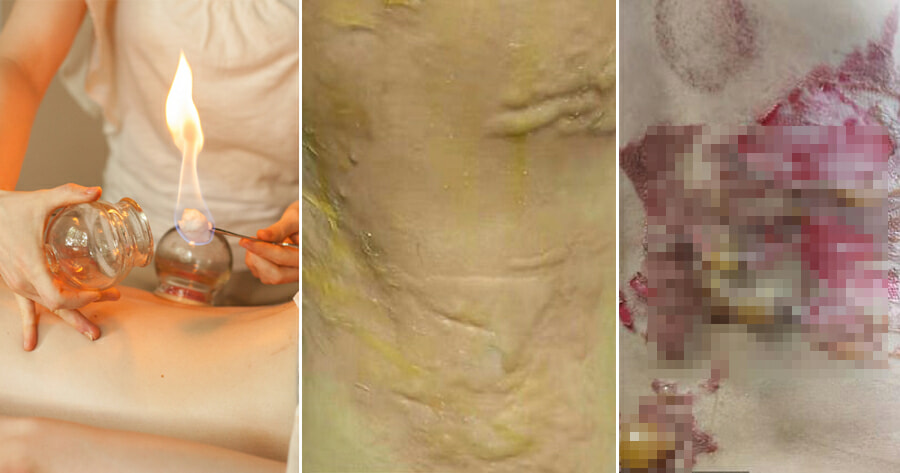 According to Daily Mail, Deng Sha went for cupping therapy sessions that involve using alcohol and fire to create the suction from the cups.

However, the rubbing alcohol placed on her skin accidentally caught fire and burned her skin, leaving pus and oozing blisters on her back. 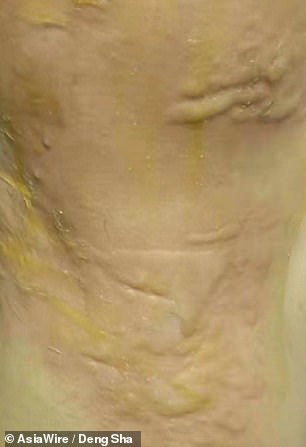 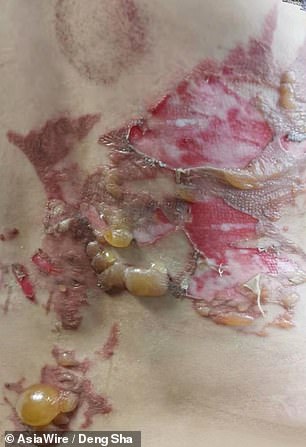 This method is mainly practised in China and in the Middle East, where glass, ceramic or plastic cups are suctioned onto the skin to increase blood flow and reduce pain.

Typically, a cotton ball soaked in pure alcohol is lit on fire and placed into the cup to get rid of the oxygen. The cup is then quickly placed on the skin while the negative pressure inside it causes the suction.

When the cups are removed from the skin, dark circles may start to appear due to the ruptured capillaries under the skin. Medical professionals have deemed this “treatment” more risky than safe as it creates the risk for accidents and bodily harm. 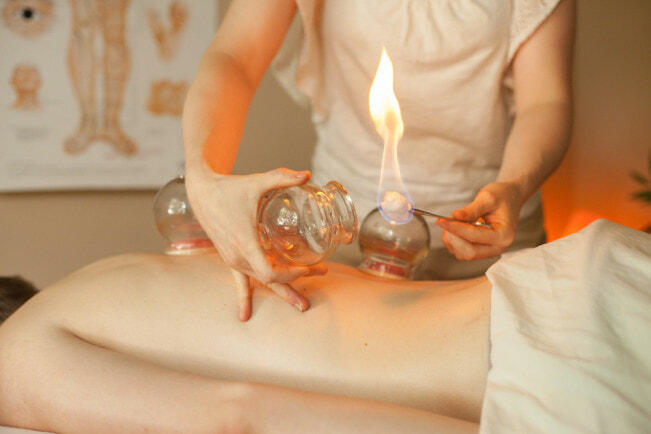 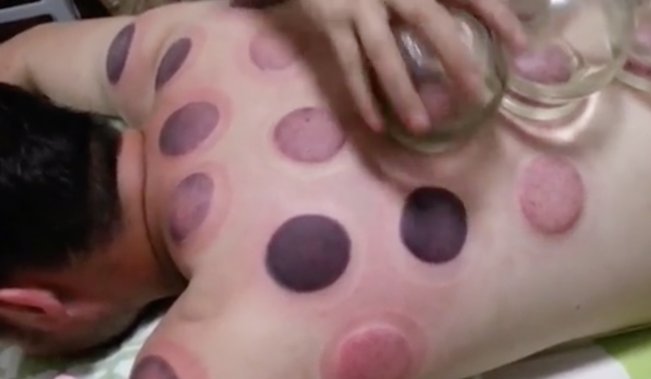 In this case, the actress was severely burned after the alcohol caused her skin to catch fire.

She was rushed to Beijing Jishuitan Hospital where she was treated for bleeding, severe blisters and possibly infected pockets of pus.

She is now recovering from the burns, but she says she may be permanently scarred for life from the incident. But even after this horrific incident, she did not advise her fans against fire cupping. Instead, she suggested that they take precautions like tying up their hair and staying calm if there’s an emergency.

Also read: 4mo Baby Dies After Doctor Treated Her Cough With Massage Therapy Instead of Giving Her Medicine 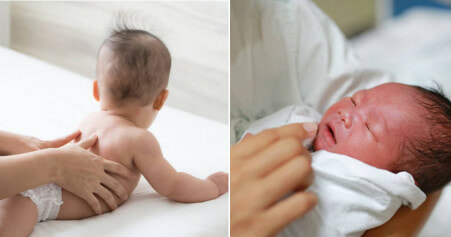