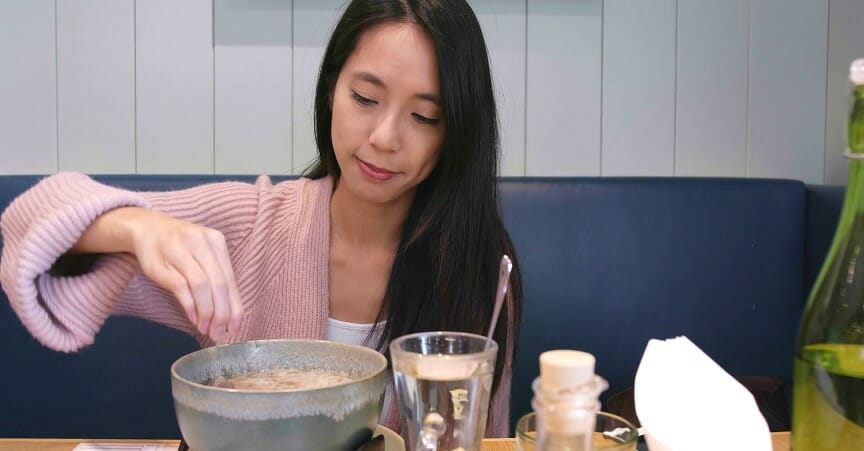 For all you fellas out there, looks like the friendzone might be turning into a more desired place to be at when it comes to the girl you’re crushing on. I mean, you definitely wouldn’t want to be her Foodie Call.

What’s a Foodie Call, you ask? Well, similarly to a Booty Call, a Foodie Call is someone a girl calls when she’s hungry and wants to eat and when we meant eat, we mean you’re paying for all the food. Often times these Foodie Calls may seem like a date, but don’t get it twisted, for she’s very much not that into you. 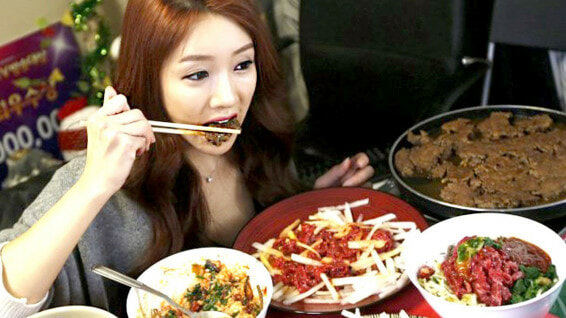 A study by the Azusa Pacific University and UC Merced has proven that at least 33% or a third of women engage in Foodie Calls, going on ‘dates’ just for free food.

The women who admitted to doing in Foodie Calls, also seemed to score high for the ‘Dark Triad’ (narcissism, psychopathy and machiavellianism). They’ve also expressed their belief in more traditional gender roles.

Co-researcher of the study, Brian Collisson adds that several dark traits have been linked to deception and exploitation in romantic relationships such as one-night stands, faking an orgasm or sending unsolicited sexual pictures.

Though it’s worth noting that most women who participated in the study find Foodie Calls to be anywhere from moderately to extremely unacceptable. Also, Foodie Calls can happen in any form of relationship and by any gender. 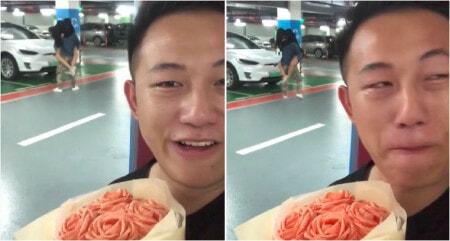