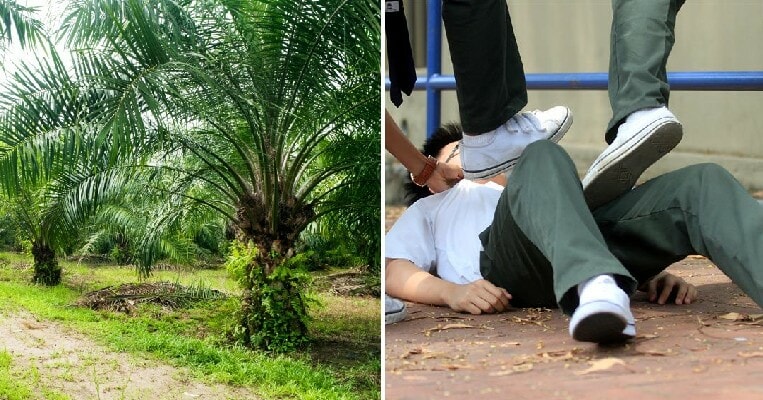 Gangsterism is still prevalent in Malaysia and they are targeting young kids still in school so that they will have more members in their gang. Just recently, a 16-year-old student was beaten up by three of his schoolmates because he refused to join their gang and as a result, he sustained severe injuries. 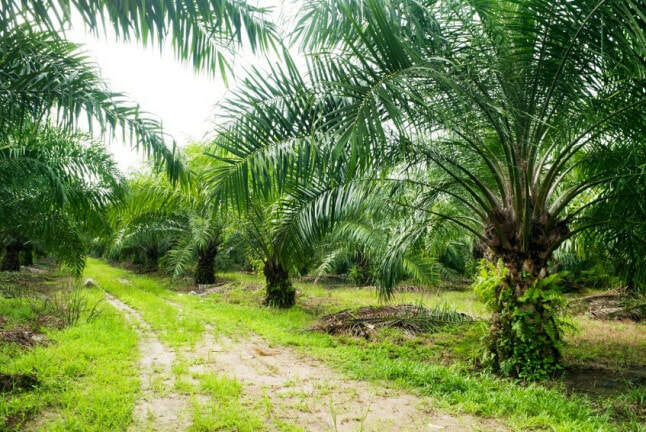 According to Sinar Harian, the incident happened on March 22 while the youth was standing at Jalan Sutera Tanjung 8/3, Taman Ungku Tun Aminah, Skudai and waiting for his friends. Suddenly, seven of his schoolmates in six cars pulled up in front of him and dragged him into one of the cars.

His head was covered with a cloth and someone used a knife to threaten him. They asked him to join Gang 265 and Gang 21 but he refused to do so. After that, they brought him to a secluded place in an oil palm plantation and proceeded to beat him up because of his refusal. 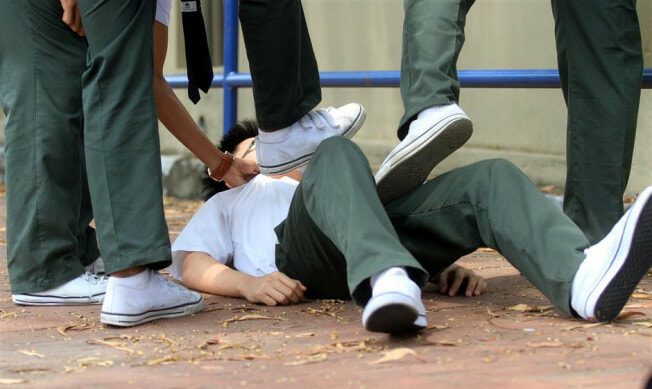 The group of thugs abandoned him after that and he sustained severe injuries on his head while two of his fingers were broken. WTF! Following a report to the police, they have been investigating the incident and arrested three teenagers aged between 16 and 18 years old in two locations, Indahpura, Kulai dan Taman Ungku Tun Aminah, Skudai at around 12.15am on Monday (March 25).

They are currently looking for the remaining suspects and those who were arrested will be remanded until March 27. The police are investigating the case under Section 148 and Section 326 of the Penal Code.

Hopefully, the poor teen will be fine and justice will be brought to the others who beat him up!

Also read: This Ex-Gangster Has Been Helping to Carry Disabled People Up Batu Caves Steps for 20 Years 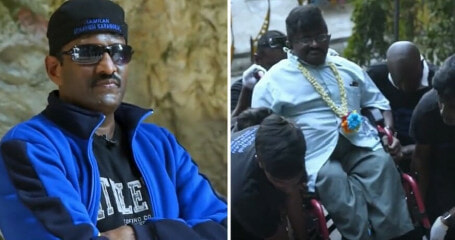