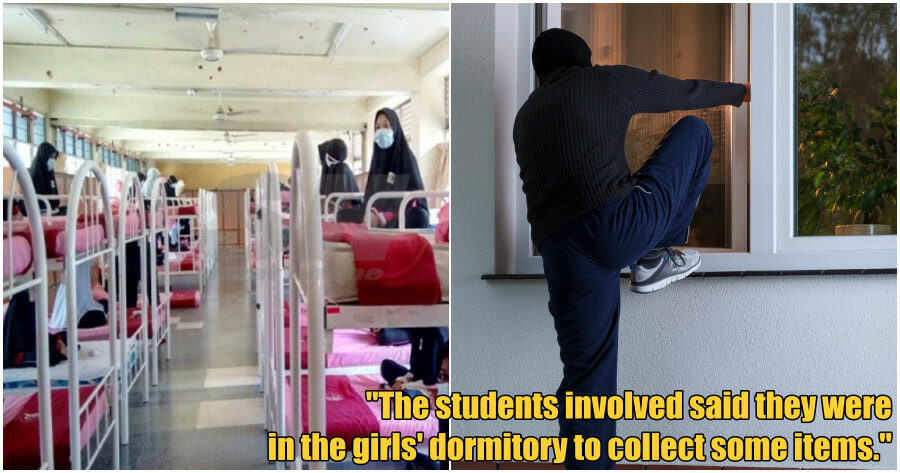 Violations against one’s body can be a traumatic life event and it is truly sad to feel that one is never safe from potentially becoming a victim, not even in their own house or dorm.

Recently, a female student from a boarding school in Alor Setar, Kedah filed a police report claiming that her pants were pulled by a male student while she was sleeping in her dormitory room early last Thursday morning.

According to Utusan, the incident allegedly occurred at about 2.30 in the morning when the Form 1 female student was sleeping on the floor of her dormitory room. 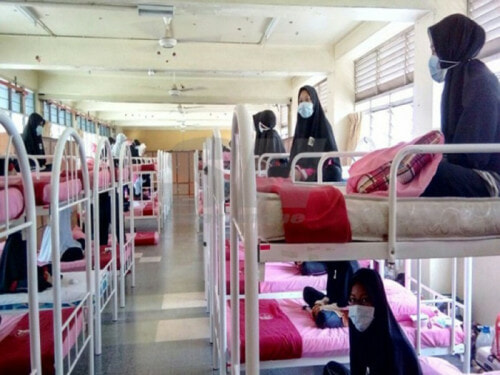 The student was shocked and woke up from her sleep as soon as she realised what had happened.

“Upon waking up, the female student claimed she saw an unknown boy trying to hide under a nearby bed.”

“Besides the boy who tried to pull her pants, she also saw another boy hiding in the same place”, he said.

As a result of the victim’s screams, the boy, who is a Form 2 student from the same school, panicked and ran out of the dormitory room. 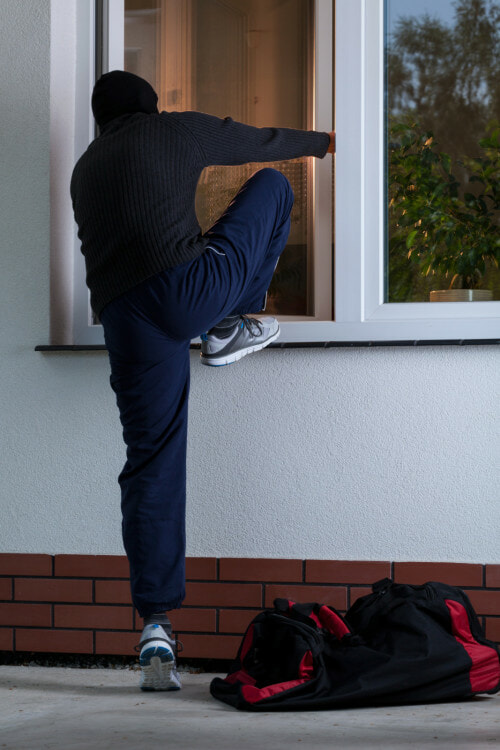 “However, they failed to escape when a warden who happened to be on patrol stopped them. Further investigations found that three students broke into the girls’ dormitory at that time”, a source said.

He added that all the students involved said they were in the girls’ dormitory to collect some items.

“The reason did not align with what the female student claimed happened, hence she had come forward to file a police report,” he said.

It is understood that the police are still conducting further investigations into the case.

Poor girl! We hope the truth will be discovered and justice served. 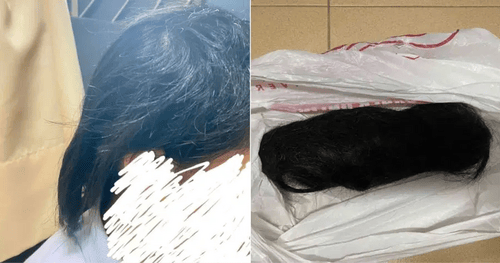