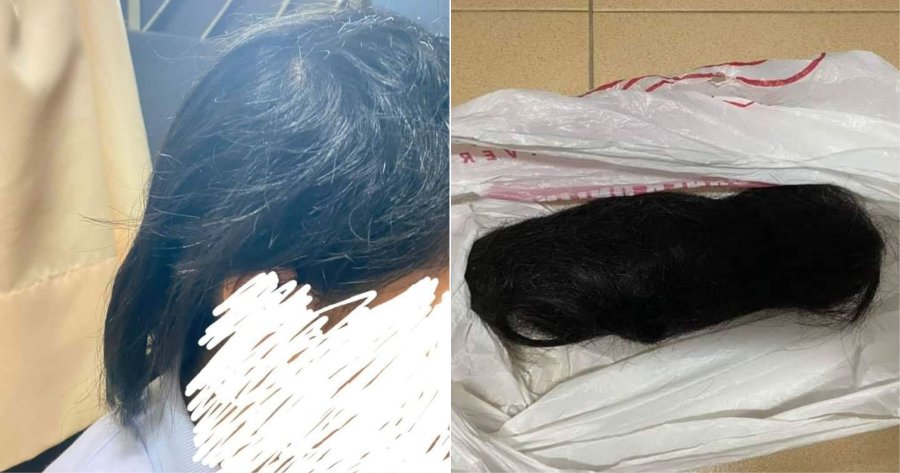 Another case of bullying has been going viral on Facebook, this time in Kuantan, Pahang.

Based on a report by Berita Harian, a mother has shared how her daughter has allegedly been bullied at the Maktab Rendah Sains Mara boarding school in Kuantan, as well as the school’s inaction on the incident. 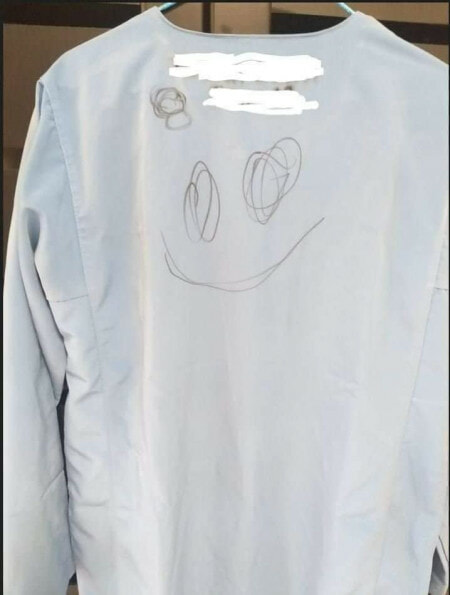 The mother also claimed that there is a culture of gangsterism at the school, to which the police have since denied the claim.

The Minister of Rural Development, Datuk Seri Mahdzir Khalid, shared that his party will take this matter seriously and will not compromise in the presence of bullying, and have surrendered this case to the police to investigate. 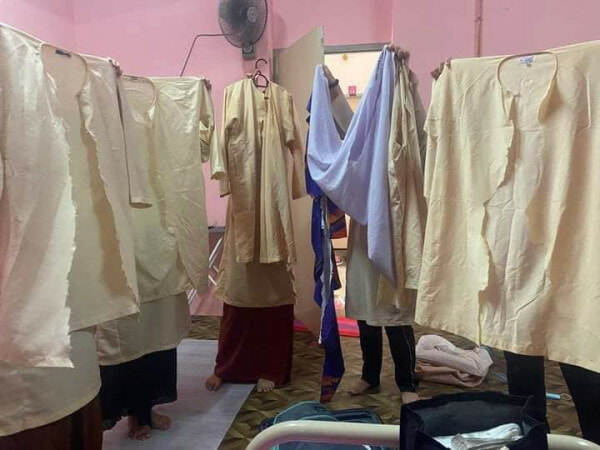 “Strict action will be taken against the students involved if the results of the investigation reveals that misconduct has occurred,”

“For example, the incident that happened at MRSM Kepala Batas, Penang, when a student who was confirmed to be involved in bullying by the disciplinary board was expelled from school,” he said. 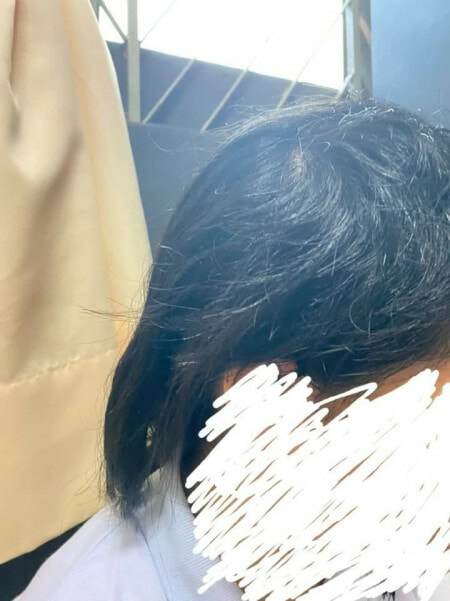 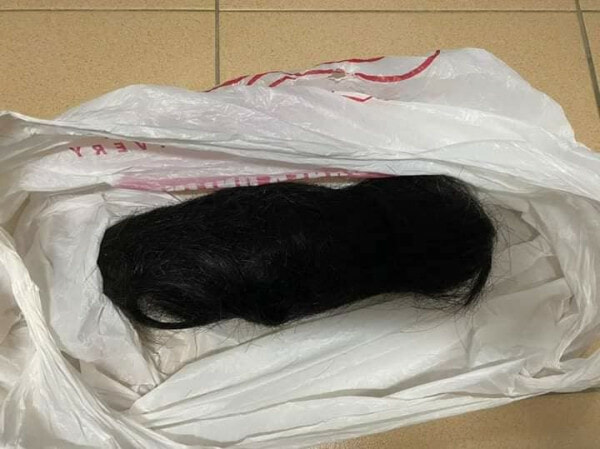 We genuinely hope that the authorities get to the bottom of this case and take the appropriate action against the bullies in an effort to eradicate such cultures from our educational institutions. 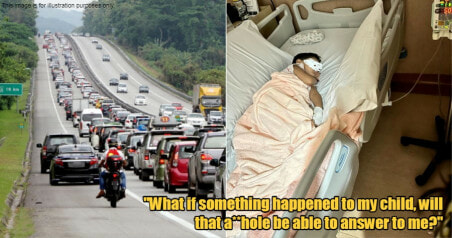