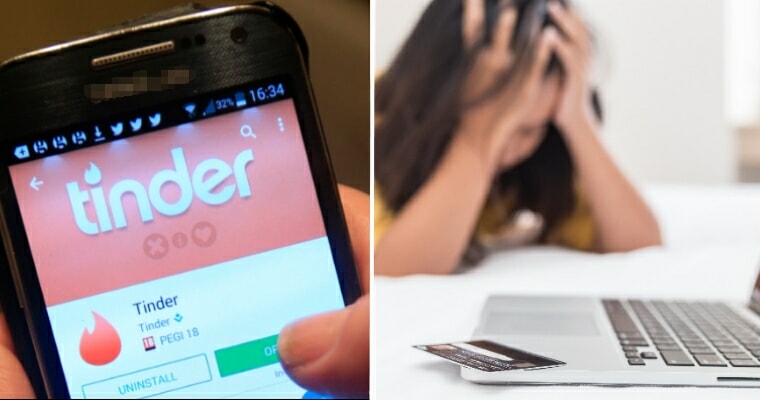 A criminal was caught this weekend in Negeri Sembilan after breaking a woman’s heart…immediately after scamming half a million Ringgit from her.

Last month on January 13, a 28-year-old clerk in Batu Pahat, Johor lodged a report against her “Tinder boyfriend” after she had banked in RM500,000 from her mother’s retirement funds into the 35-year-old’s account, reported The Star.

Batu Pahat OCPD Assistant Commissioner Azhan Abdul Hasim said, “They met each other through Tinder and had been in a relationship for about two months before the report was lodged by the victim.” 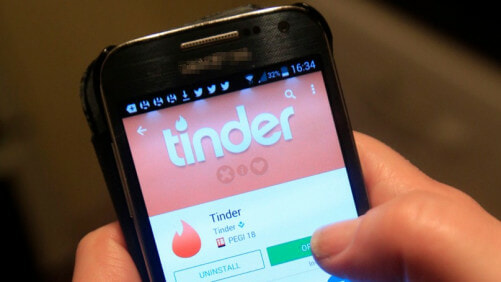 The suspect had posed as a teacher from Negri Sembilan, telling the victim that he was selling a plot of land for RM5.5 million and that he needed some cash for legal fees. After some convincing, he managed to persuade her to make multiple transfers using her mum’s retirement funds.

After all the money was transferred, the conman immediately broke off all contact and vanished with the cash despite the victim trying to reach him, added ACP Azhan. 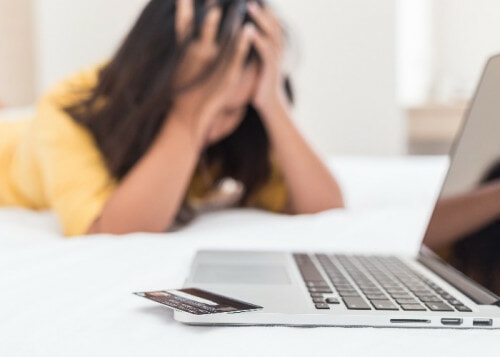 The dastardly cheat was busted in a mall in Negeri Sembilan on Saturday (February 2) morning at 10.30am after a police operation traced him there.

He was caught with RM21,250 in cash and a brand new Perodua Myvi worth RM60,000 which is believed to have been bought with the stolen money.

The police also reported that there was RM414,000 in the suspect’s bank account. That money has now been frozen.

ACP Azhan has stated that according to initial investigations, the suspect is also wanted for seven other cases of scamming in other states. The scammer is now being remanded until February 7th while being investigated under Section 402 of the Penal Code for cheating. If convicted, he can be sentenced to imprisonment for 5 years and/or a hefty fine.

These cases are, tragically, not rare enough. There have already been several notable cases in the country and there was even an international love-con criminal ring that got busted in KL last month. We urge all our readers to be careful with whoever they meet on the internet. You know what they say, don’t take candy from strangers and don’t give your money to people on the internet.

Well, we’re just glad the lady managed to recover most of her losses. What’s the worst Tinder experience you guys have ever had? Let us know in the comments! 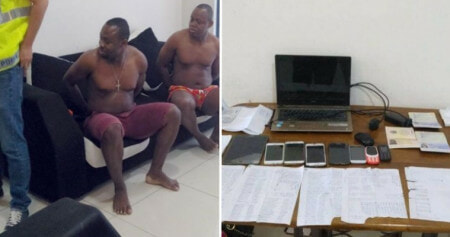