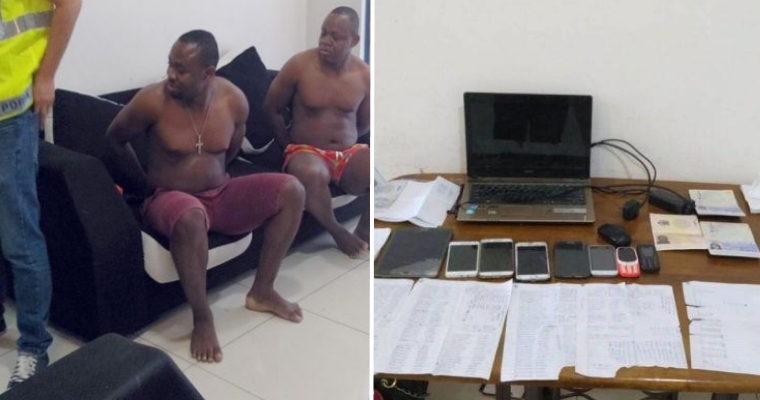 The swift takedown led to the arrest of seven Nigerians, all of them wanted by Thai authorities for alleged fraud. Seven female Thai accomplices were also arrested. 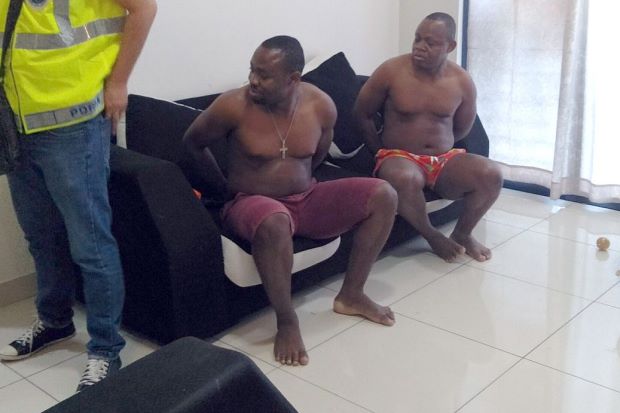 The police also seized computers and mobile phones used to chat with victims and scripts written to persuade them. Chat histories reveal many of the victims were in the process of being convinced to wire money.

The scam would usually involve the criminals taking on fake identities of white men to woo and later persuade women to wire money to pay “import tariffs” or “delivery fees” for promised gifts. 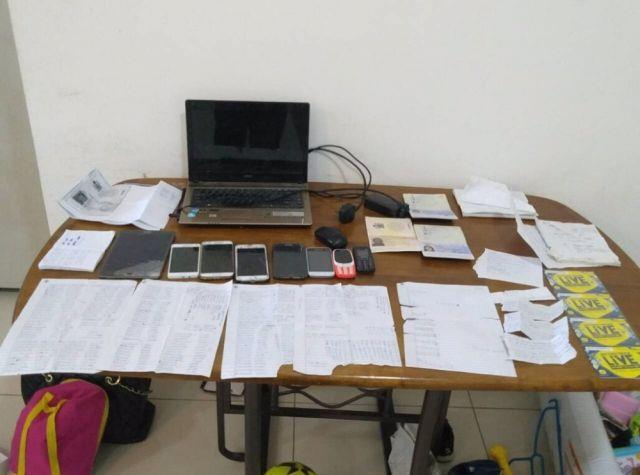 The gang had fled Thailand a year ago after a fierce crackdown by TACTICS and escaped to set up their operations in Malaysia explained Maj-Gen Surachate. He stated that the gang set up their new base and resumed the romance scams. Maj-Gen Surachate confirms that to date, the group has successfully scammed 100 million baht (RM13mil) from victims.

The Thai police simultaneously raided three other locations linked to the gang in Thailand.

Such love scams are rife across the world, with cases reported all over the world. Governments around the world have issued warnings and PSA’s to prevent victims from succumbing to these passionate cons.

For more information on how to detect and protect yourself from such scams, you can click here for some guidelines.

Remember guys, the internet is not always safe. Always be alert to protect yourself! 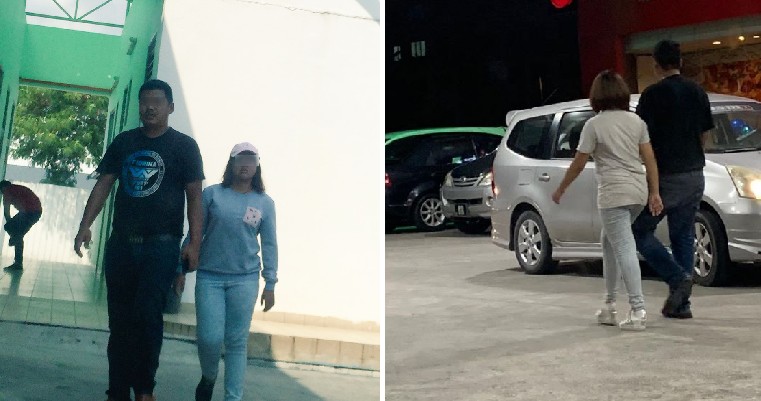