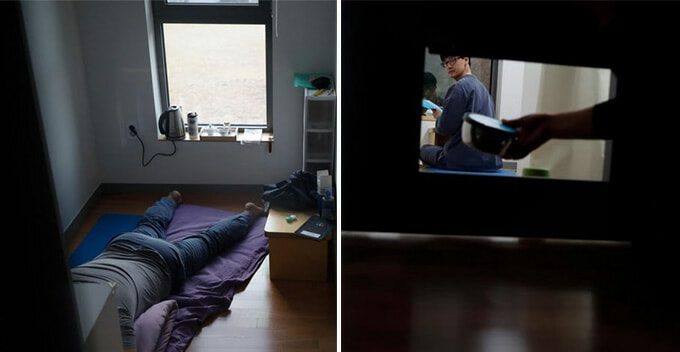 Sometimes, life can get too hard and you just feel like you want to run away and hide from it all. Well, in South Korea, you sorta can!

Most people would usually splurge on a long holiday to take a break from work and recuperate, but for citizens of South Korea, they’re actually paying £70 (approx. RM370) to be locked in a ‘prison cell’ for an entire 24 hours! 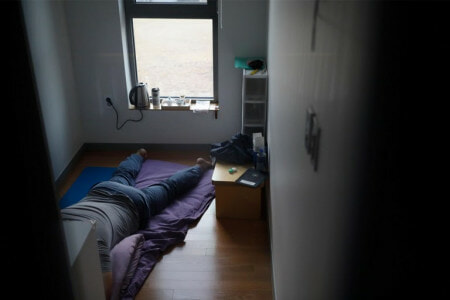 Located in Hongcheon, South Korea, this ‘prison’ was opened in 2013 and has attracted over 2,000 customers. Apart from the matching uniforms, the 54-square foot cell also comes with a yoga mat, a tea set, a pen and a notebook. 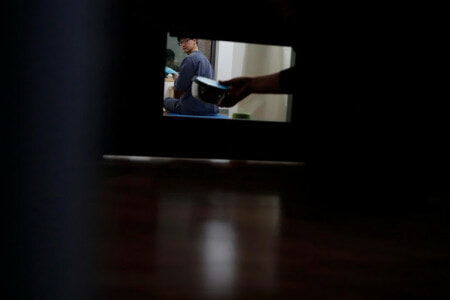 They would serve porridge for breakfast, and steamed sweet potato and banana shake for dinner that would be served through the slot in the cell doors. Just like in a real jail!

According to Wider Image, South Koreans work 2,024 hours on average in 2017, the third longest after Mexico and Costa Rica, in a survey of 36 member countries in the Organisation for Economic Cooperation and Development (OECD). 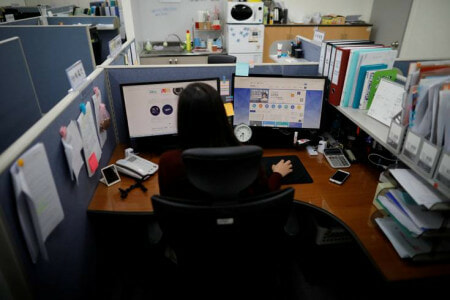 This ‘prison cell’ project was founded by a woman named Noh Ji-Hyang who apparently got the idea from her husband who is a prosecutor that works over 100 hours a week. He told her about his idea of spending a whole week in confinement to get away from everything. That’s how it all started!

“After a stay in the prison, people say, ‘This is not a prison, the real prison is where we return to’,” she said.

What do you guys think of this ‘prison’? Would you pay to be locked up in a cell to escape the prison of life? Let us know in the comments below!

Also read: Workers in Japan Get to Have Monday Mornings Off to Cure Monday Blues 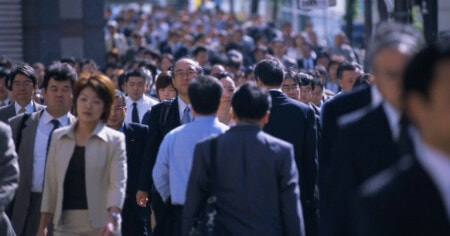