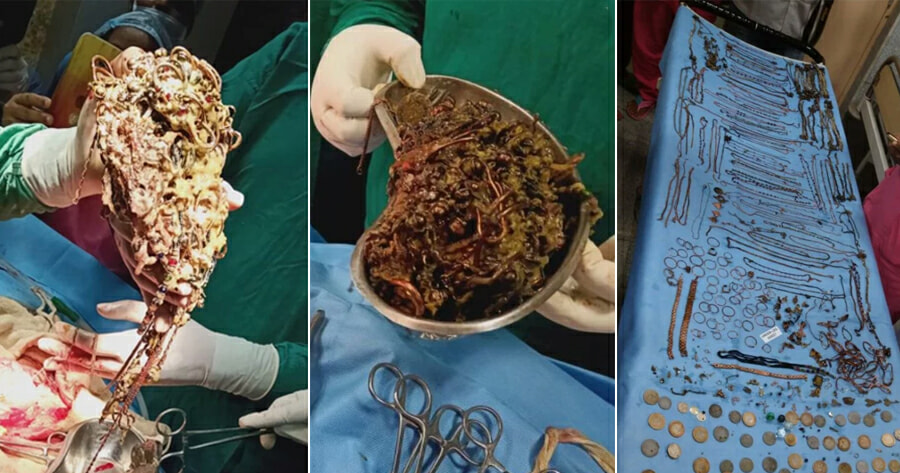 Doctors were horrified to find about RM271,800 worth of ornaments and coins weighing 1.6kg in the stomach of a 26-year-old woman from Birbhum district of West Bengal, India, on Wednesday (24th July).

The woman, who is mentally unsound, was admitted to the hospital after her mother had noticed that ornaments from their home had started disappearing. She had also thrown up her food after every meal, reported India.tv. 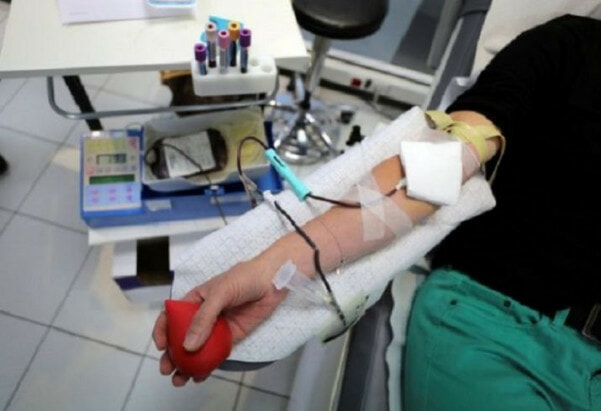 “We have noticed that ornaments are disappearing. But whenever we questioned her, she started crying,” the mother said, adding that her daughter got the coins from her brother’s shop.

“We used to keep a watch on her. But somehow she managed to swallow all these materials. She was not well for the past two months. We had taken her to various private doctors and she was on medication without any result.”

Scan results at Rampurhat Government Medical College and Hospital showed that there was metal in the woman’s body, and when surgeons opened her up, they were shocked to find 69 chains, 80 earrings, 90 coins, 11 nose rings, eight lockets, four keys, a watch dial, two silver coins and five anklets! Omg, what?!

Most of the items were made of copper and brass while others were made of gold. In total, everything found in the woman’s stomach weighed a whopping 1.6kg! 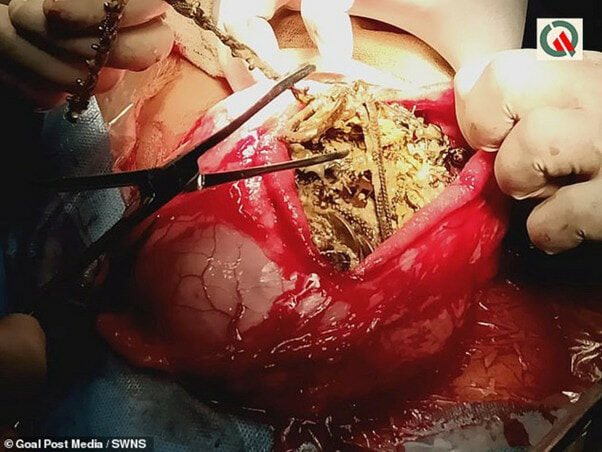 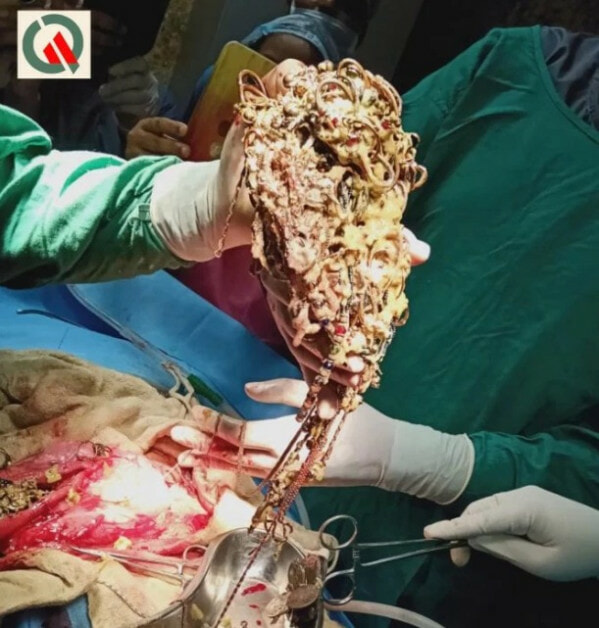 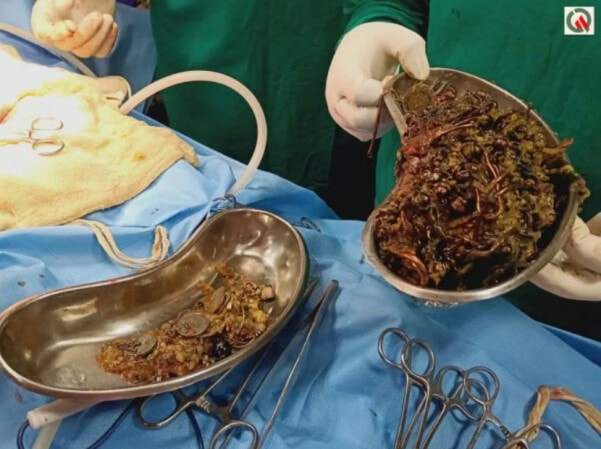 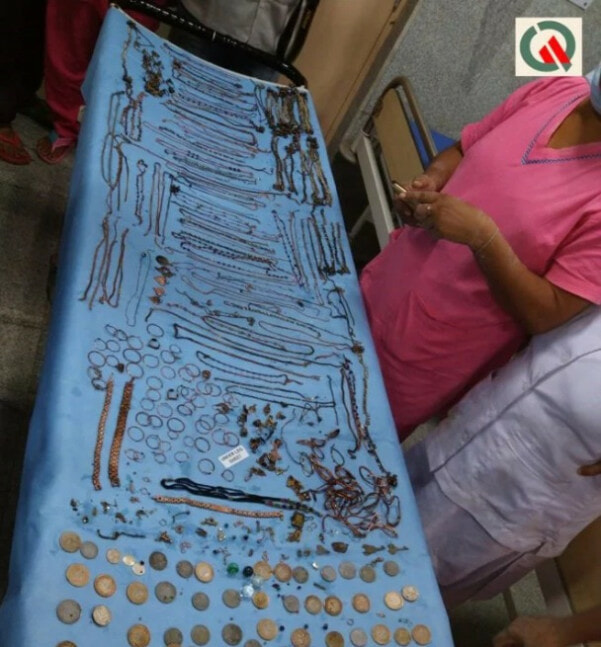 Head of the surgery department Dr Siddhartha Biswas said that when the woman was admitted to the hospital on 16th July, she looked very weak and haggard, and her condition was so critical that she required at least five bottles of blood.

“She could not even intake food physically so we had to administer Total Parenteral Nutrition (TPN) to artificially inject food through her mouth,” he said. 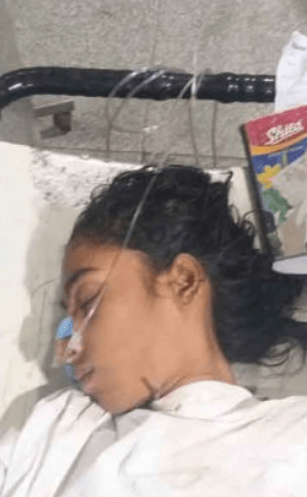 Only after a week of rest and treatment had the woman’s condition stabilised enough for the doctors to perform the surgery on her, according to The Sun.

“If we had operated on her earlier, she wouldn’t have survived,” said Dr Biswas.

Lasting about one hour and 15 minutes, the operation was successful after the doctors removed all the metal and jewellery from her stomach. Dr Biswas said that her condition is stable.

1.6kg worth of metal objects in the stomach is a shocking amount! Thank God she was able to survive the whole ordeal.

Also read: 9yo Found to Have Hairball Measuring 18cm in Stomach After Mum Notices Her Balding 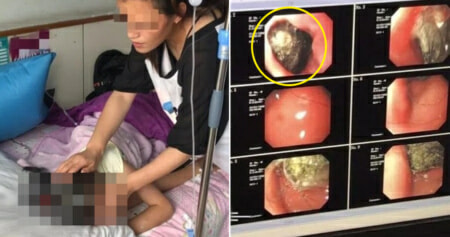