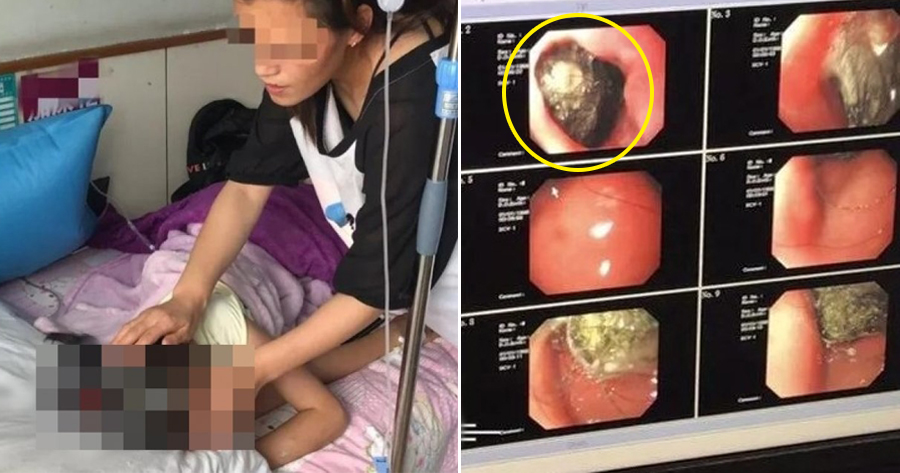 A 9-year-old girl from China was found to have a hair ball in her stomach when she started experiencing symptoms like vomiting, nausea and loss of appetite. Her family had initially thought that she was suffering from gastrointestinal problems, but when the doctors did a CT scan on her at the hospital, they found a hairball that measured about 18cm in diameter in her stomach!

According to Oriental Daily, the girl lives in Harbin, the capital of Heilongjiang, China’s northernmost province. She had always been a skinny girl throughout her childhood who only ate very small portions of food. However, she had a cheerful personality so her parents never found anything abnormal about her. 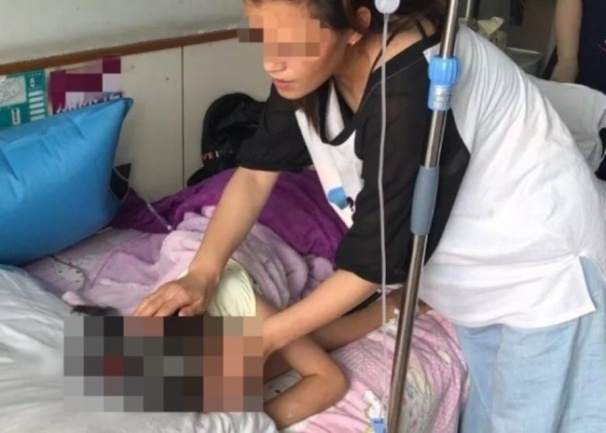 When the girl had turned eight, her mother left her job to take care of her daughter. But even then, she did not notice that her daughter had been eating her own hair.

The mother admitted that she had seen the girl eat hair a long time ago but never saw it again after that. It was only until her daughter fell ill that she noticed that the girl’s head was balding, probably because she had been eating her own hair.

After her mother questioned her, the girl finally admitted that she had been eating her own hair ever since she was a child.

The doctor that was treating her speculated that the girl had Pica, an eating disorder where the sufferer compulsively eats items that have no nutritional value, according to Healthline. After doing some research, the doctor used an endoscope and attempted to remove the hair through the girl’s mouth. 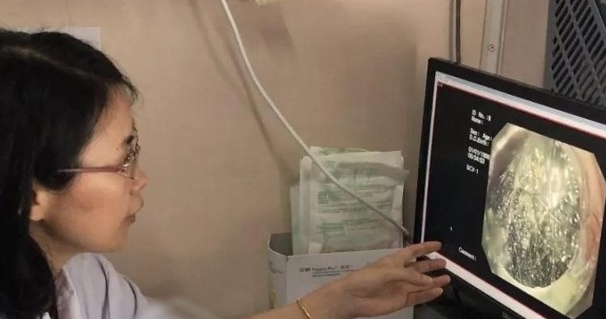 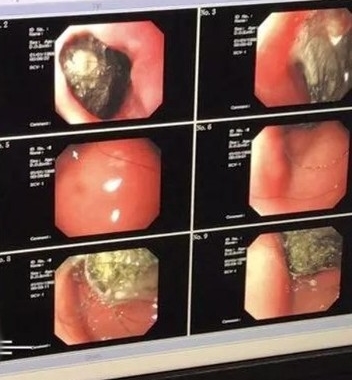 However, after two operations, the doctor could only remove half of the hair, after which she found that there were many white ulcer wounds on the girl’s stomach wall. Currently, the doctor still needs to perform surgery on her to remove the hair.

Yikes! Eating hair can actually be really dangerous for your health. Hopefully the doctor is able to remove all the hair from the girl’s stomach and that she will fully recover from her surgery. 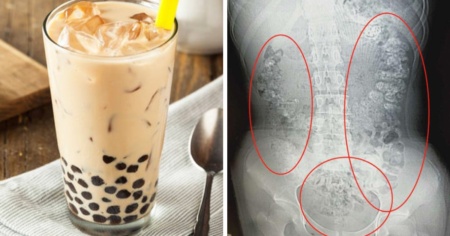