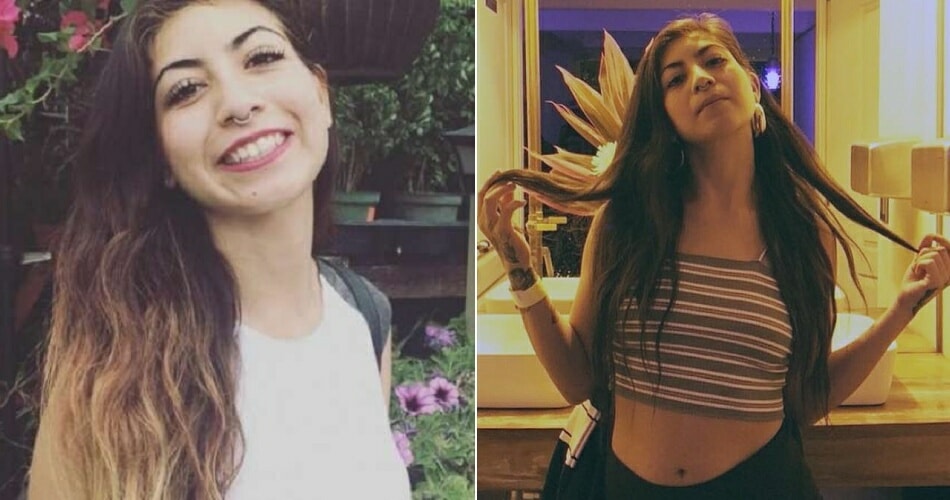 Recently, a very grim incident about a 25-year-old female solo traveller shocked the internet as she was raped and killed while she was on her first round-the-world trip. Oh dear!

According to Daily Star, Maria Mathus Tenorio took the decision to go on a solo adventure to share her passion with the rest of the world but she lost her life in her very first destination, which was Costa Rica. 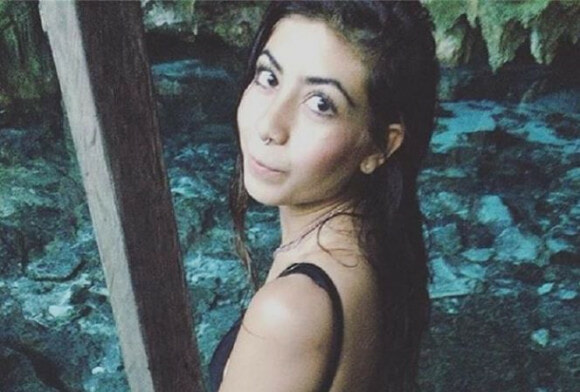 Before her death, Maria, like any other millennial on vacation, shared a photo on her social media profile with the caption:

“Today my trip starts after a long time wishing to travel all around the planet alone. The time has arrived to be full of nature. Costa Rica, pure life.”

Poor girl, she was only excited about life. 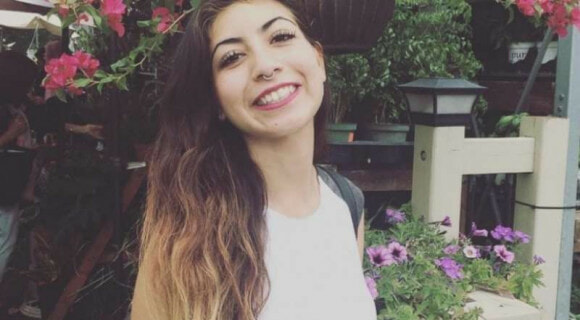 It was further revealed that her body was found on a beach just a week after she had begun her journey. According to the Ministry of Public Security of Costa Rica, Maria’s corpse was found on the beach of El Carmen, Santa Teresa de Cobano surf resort.

Some reports revealed that Maria was with a British woman, whom she met on the beach when they were assaulted by two men who tried to steal from them. 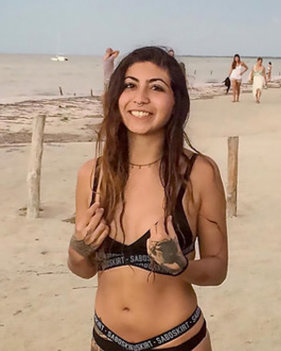 While the Brit woman managed to escape and find help from a security guard, Maria was cornered, assaulted and raped by the robbers. After raping her, the attackers reportedly drowned the young lady in the sea. So cruel!

Thankfully, the Ministry shared that the two suspects, Esquivel Cerdas and Benavides Mendoza who allegedly raped and killed Maria, were arrested. As a result, Cerdas is accused of attacking Maria while Mendoza is suspected of raping her. Hopefully, they quickly convict the guilty! 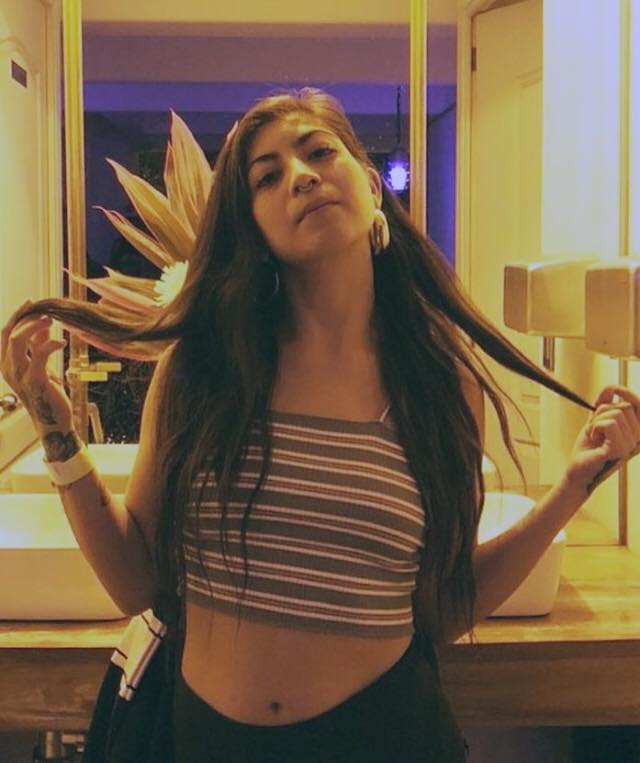 A saddened friend of Maria shared her grief on social media after the death of the young singer and music producer was reported on the news. 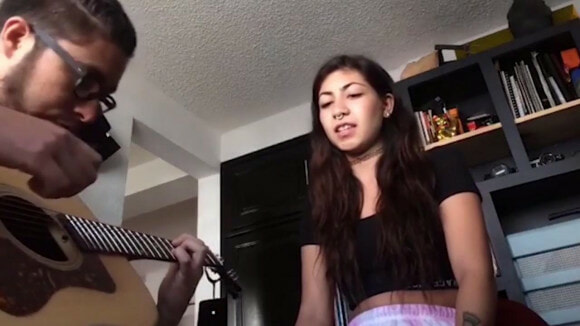 Similarly, a Spanish tourist was also strangled to death while she was raped in Costa Rica. Arantxa Lopez Gutierrez, 31, was reportedly attacked on the road while she was on the way to her hotel, Laguna Lodge.

She stayed in that hotel, which is in Tortuguero on the Carribean coast, with her husband, a guide and eight other European tourists. It was revealed that Arantxa was on a walk around the hotel when she was raped and killed by a 33-year-old Nicaraguan man who entered Costa Rica illegally three months ago.

After the police nabbed the man, he was later charged for raping and killing Arantxa. 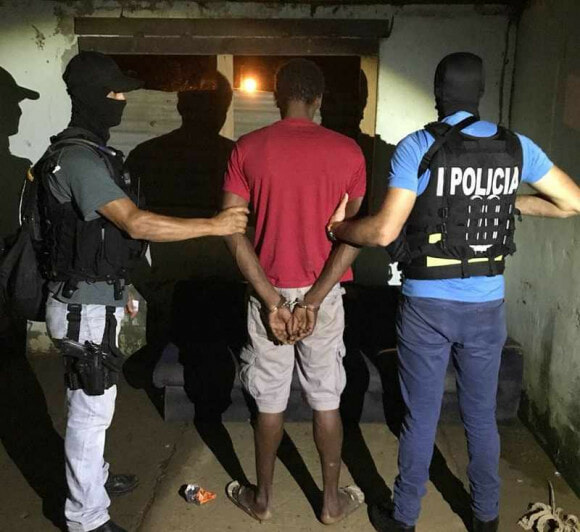 These two cases are extremely worrying and disturbing!

So ladies, please be very careful when you visit a country all by yourself. Always make sure you are equipped with things you can defend yourself with or always move around an unfamiliar country with a group of friends to stay extra safe. 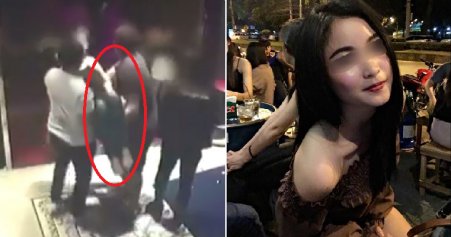