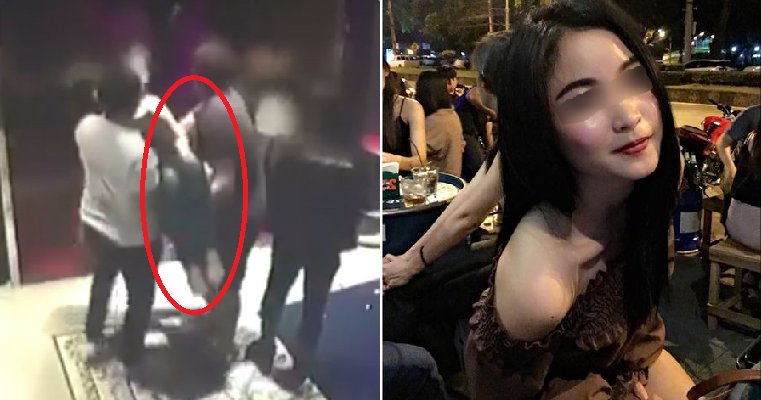 Girls, please always be careful and alert when you’re out and about! Recently, a 21-year-old woman from Thailand was brutally raped and murdered after a fun night out at the bar. Nong Gift was just enjoying herself watching a Champions League final with some friends at Orbit Bar in Chanthaburi, Thailand before she was allegedly drugged and carried out of the bar. 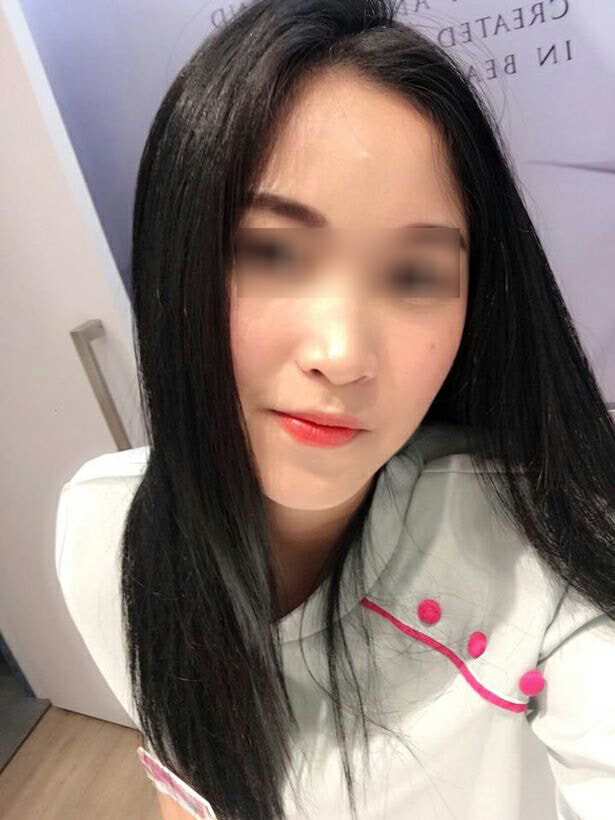 According to CNA, she was with three other girls on May 26 and they had shared half a bottle of whiskey between them before the night ended. Nong had left the bar at around 2am but she was carried out by four men, with one of them saying that he knew her.

CCTV footage from the bar shows the cosmetics seller passed out inside the pub and allegedly drugged although her friends and family said that she could handle her alcohol well. So, please don’t victim blame! The four men had claimed that they would take her home. Another woman, who did not suspect their ill intentions, had even assisted them to carry Nong to a pick-up truck at around 2am. 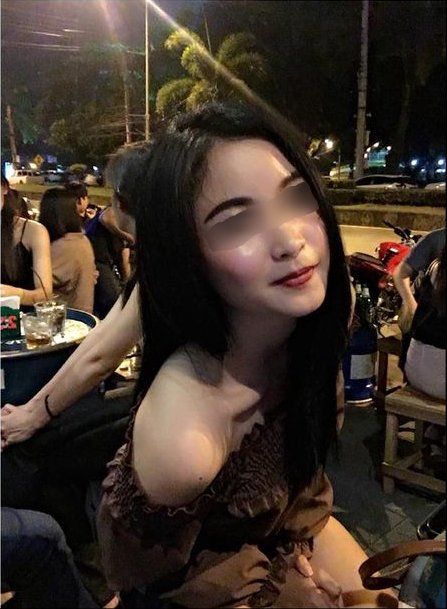 However, Mirror reported that Nong was taken to a secluded orchard and gang raped repeatedly before the horrible men beat her to death. WTF is wrong with them? Her battered body was later found in the fruit processing area. After viewing the CCTV footage, police have nabbed the four men involved in the horrendous crime on Sunday, May 27.

The gang, which comprised Nattaphong Saenkraud, 24, Patti Boonthal, 23, Panya Chan Somdee, 18, and Surasit Jaechim, 24, finally confessed their crime and were taken on a crime re-enactment on Wednesday (May 30). Surasit, the man who claimed he knew Nong, said that he was only the driver and did not do anything else. You played a very huge part in it too! 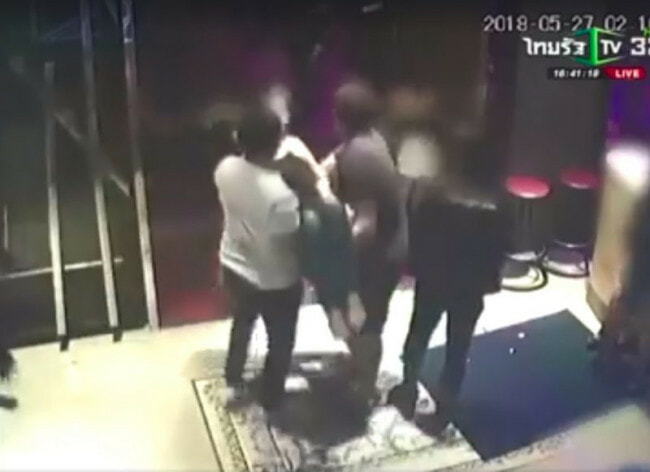 Police Major General Charn Jitjunjun said, “The victim was found dead on the same night. Four men have been arrested and confessed to their part in the crime. The victim was raped by four people and we believe beaten until she died. Her body was found with foam around her mouth, a nose bleed and part of her clothes on the floor.”

One of Nong’s friends, Airziz Opachat who was with her in the bar, said she had left at 1.40am before her friend had passed out. She said that she saw Nong talking with one of the men and assumed that the group of men were her friends. 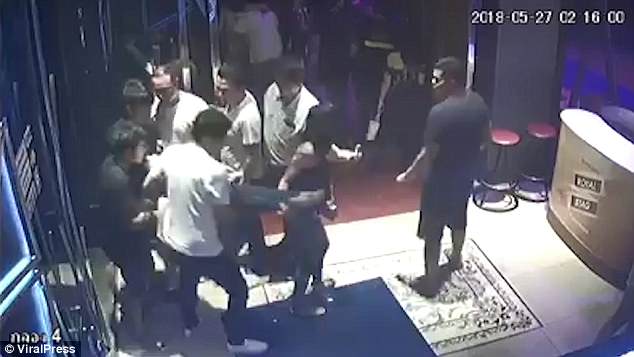 Airziz added, “Between us we had all drank about half a bottle of whiskey. I woke up in the morning and didn’t see any message from Nong. The only message was from a man that said ‘your friend is dead’.” All four men are now held in custody and the police are continuing their investigations. 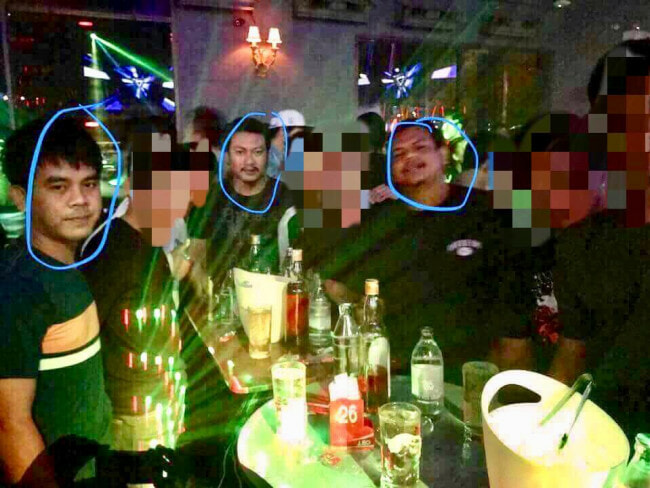 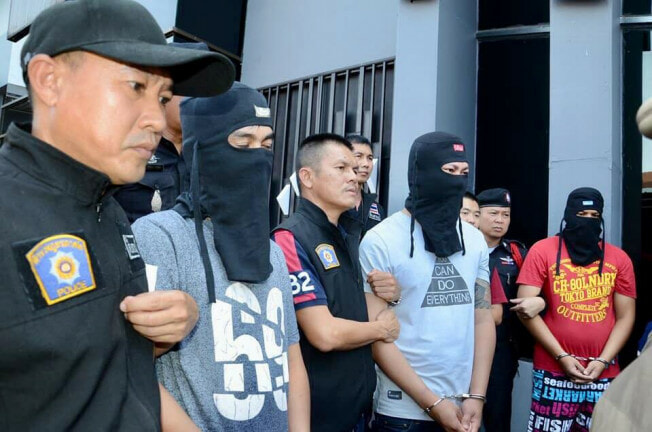 The police will also carry out post-mortem examinations on Nong’s body to determine the cause of death. An angry mob of locals tried to attack the accused men during the crime re-enactment but the police said that they were able to control the situation.

Those horrible men should be punished accordingly for committing such despicable acts to the innocent girl! Please be sure that your friend really knows the person they are leaving with and stay safe, peeps! 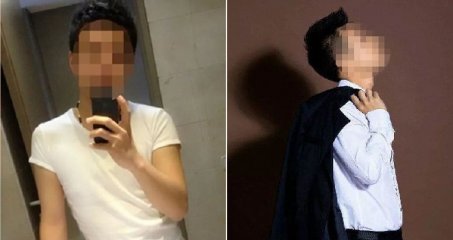