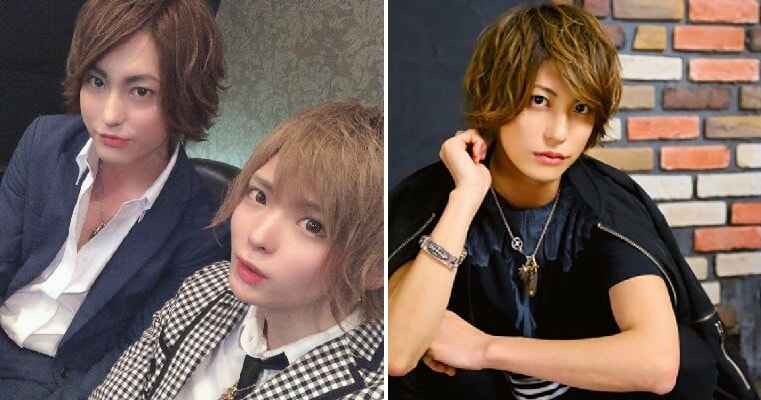 Most of us dream of not having to work at our boring jobs daily and it looks like this 25-year-old Japanese man has achieved this dream. He works as a gigolo or rent boy, and depends on women to pay him for his time. He has no formal duties and currently has 15 “girlfriends” who are paying him for the pleasure of his company. 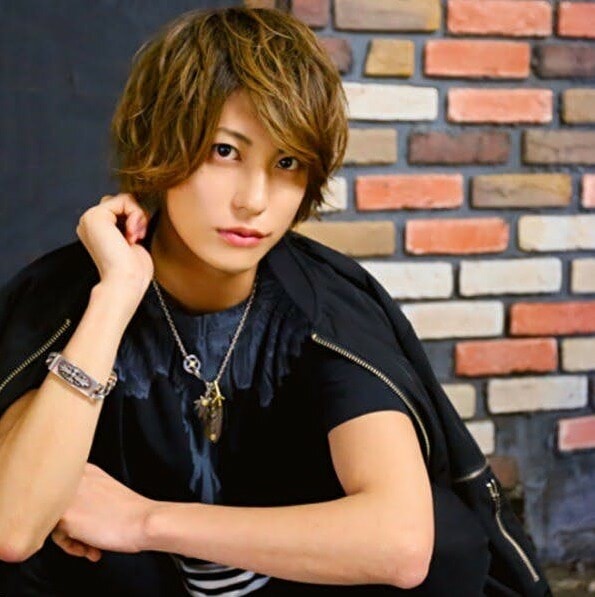 According to Topick, the man featured in a segment on Japanese Internet TV station Abema TV and he was asked about his life, which probably made quite a lot of people envious. He said that he only needs to work for two days a week to accompany his girlfriends and he can earn up to 1 million yen (RM38,807) a month. Maybe not as much as the top gigolo in Japan but that’s still a pretty hefty sum!

He says that this is his full-time job and he has been in the industry since he was 18 years old. He said that it was during this time that he felt like he was more confident and had more potential in this industry. However, he has standards and said that he would not just accept dates from any girl. 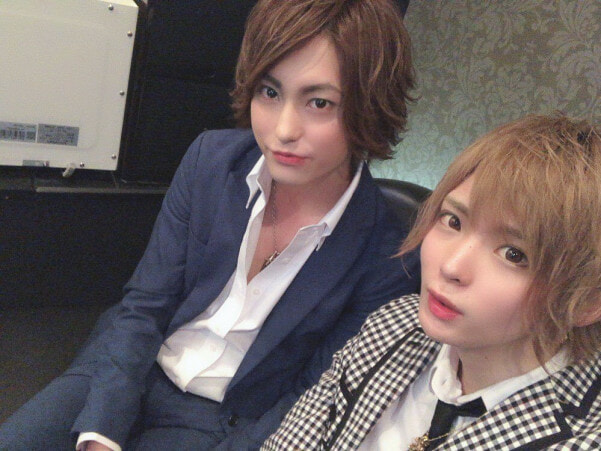 Instead, he would grade his potential “girlfriends” based on their looks and had different classifications for them. He would classify them into Grade 1, Grade 2, Grade 3 and backups before deciding to go on a date. During the segment, the crew filmed him with one of his “girlfriends” who said that she has been with him for four years.

She said that she preferred his company to other guys as she felt that he had a charm that no one else has. She explained that by having this relationship, she was happier as she did not need to make any commitments or had any pressure from the other party. 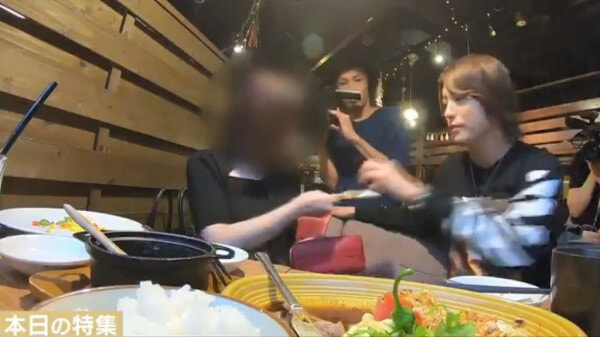 He explained that each time any of his “girlfriends” wanted to meet him, they would pay him for his time and for all the expenses incurred during their dates. He said that previously, one woman had approached him and offered to pay him 1 million yen (RM38,807) every month, but he would have to be prepared to meet her anytime she wanted.

However, he refused her offer as he said he felt that this was very stressful. Currently, he has no plans for a change of career and is very happy with his job. It was not mentioned whether he has sexual relations with the women or not.

Wow, seems to be a pretty cushy job eh!