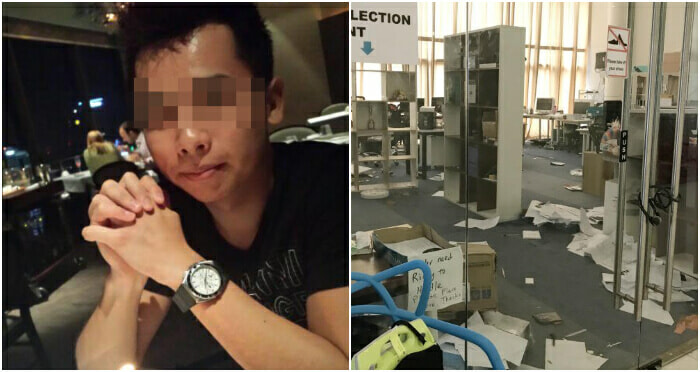 Getting fired from a job is always a painful experience, but usually more for the employee than the employer. However, that’s not the case for this gory murder though! A Malaysian man who used to work for a Singaporean company made his termination more than painful for his employer, when he brutally murdered him with a kitchen knife.

Yu Jinman, 23, was notified by his employer and company director, Lin Xinjie on March 11 that he had been relieved of his position in Jiji Singapore, an online retail company. China Press reported that the termination enraged him so much, he went to see his former boss in the office later that afternoon, and attacked him repeatedly with a kitchen knife. 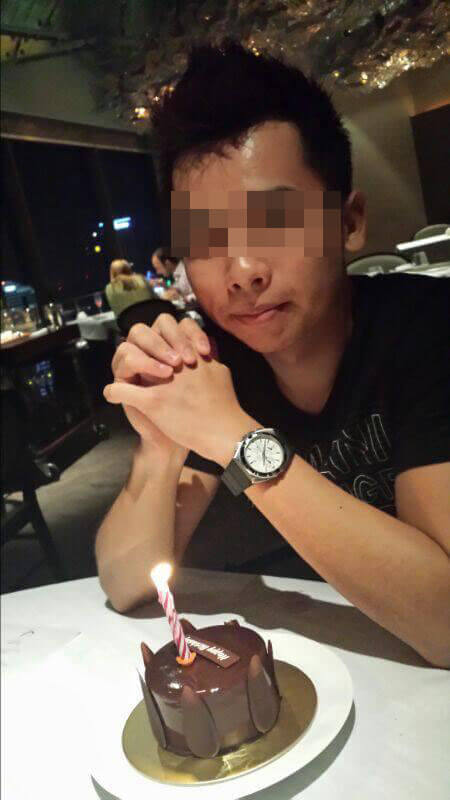 Amidst the frenzy, 30-year-old Lin reached for a small knife to defend himself, but it was no use. Another director, Li Mingqiao was in the office at the same time, and bravely rushed to the scene to break up the commotion, only to be severely injured as well. As if that wasn’t violent enough, Yu started to slash himself with the knife as well, clearly attempting to commit suicide. However, he was caught by police before he could inflict further damage. 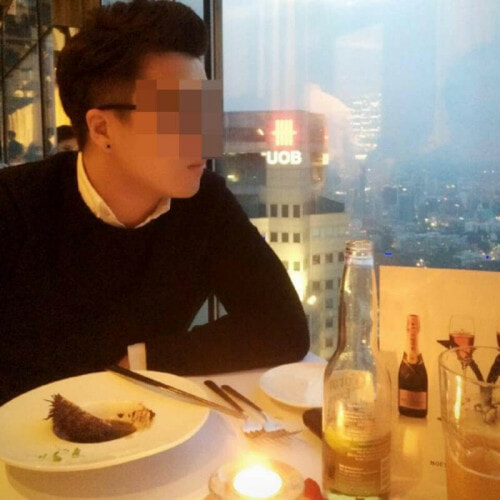 By the time the police arrived, Lin was lying in a pool of his own blood, and pronounced dead by a Singapore Civil Defence Force (SCDF) paramedic on the spot, according to AsiaOne. As for Li, he was rushed to the hospital, and is now in stable condition. 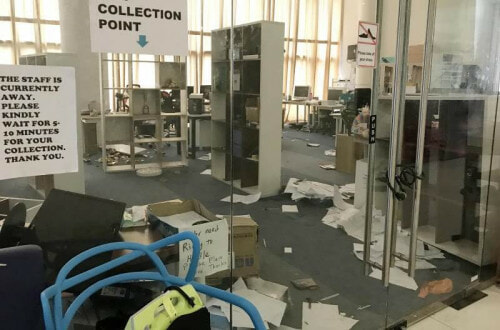 In an interview with The Straits Times, Lin’s father said that the Malaysian suspect had been working for Jiji Singapore for around five years, but the recent termination was actually his second. He explained,

“When he was fired the first time, he pleaded for a second chance and (Lin) gave in. But his poor work performance continued to affect the operations of the company and (Lin) decided to fire him the second time.”

He also revealed that it was the suspect’s girlfriend who introduced him to the job in the first place.  While he ended up working there for four to five years, Yu’s work ethic had been deteriorating over the past two years or so, as he frequently took leaves or skipped work without reason.

It’s evident that the suspect was already not in the right state of mind when he decided to commit such an evil deed, and now that we know his company let him go on valid grounds, it’s even more mind-boggling!

Yu, who is currently being treated in the hospital, will be charged in court today, police have said. 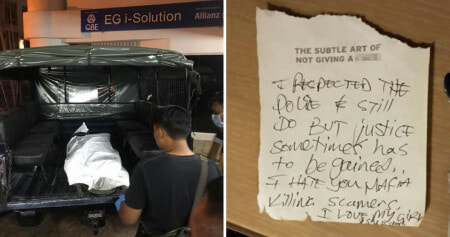