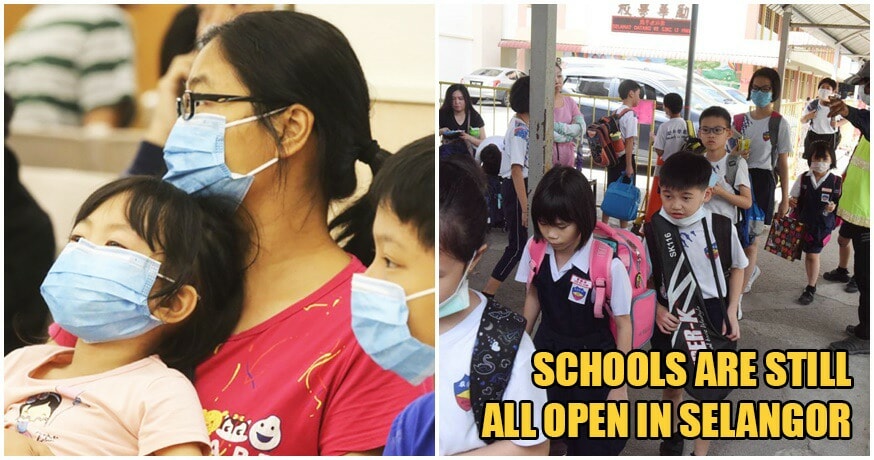 As the days go on, cases of Influenza A only seem to be on the rise. Many states have already reported numerous cases of the disease, where victims have typically been schoolchildren, as they are most prone to falling ill. But nobody could have anticipated for just how widespread the disease has gotten in Malaysia. 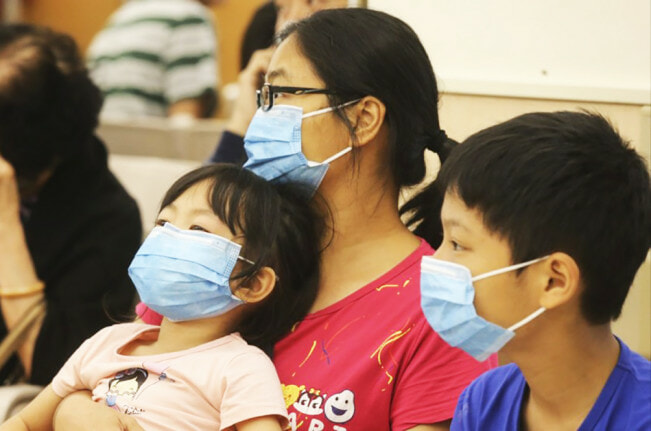 Apparently in a report by Harian Metro, it is said that over 231 students have tested positive for Influenza A! If you stack up those numbers, you don’t need us to tell you that that’s a lot of students in one state alone.

According to the Director of Education of Selangor, Dr Mahanom Mat Sam, all the students who have tested positive for Influenza A have since been hospitalised and are receiving the appropriate treatment for the disease. They are all in stable condition.

“The students who are found to be suffering from Influenza A have been given three-days of rest, and are advised to remain under quarantine at home for at least three to seven days.”

“All data has been obtained from the State Education Office.” he adds. 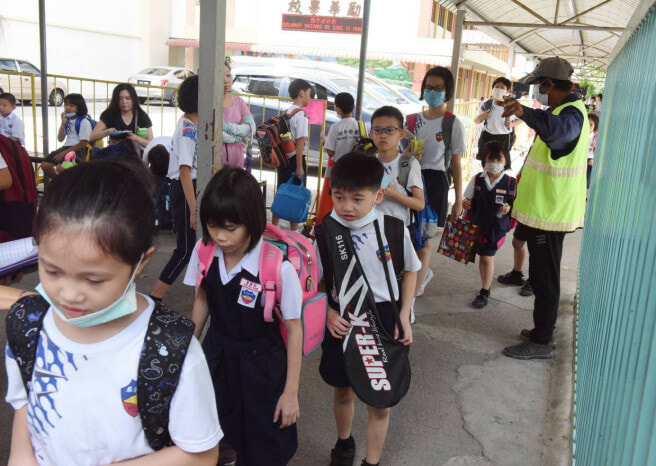 The data also shows that Klang has reported the highest cases of Influenza A among students, with over 97 students from 35 schools suffering from the disease. This is followed by Petaling Perdana, with 53 cases reported from 27 schools. Other cases have also been reported from Sepang, Kuala Selangor, Gombak, Kuala Langat and Hulu Selangor. To date, no schools in Selangor have been completely closed due to Influenza A. 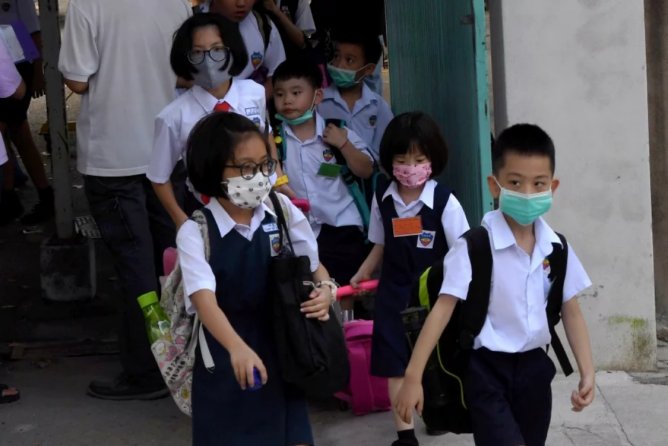 For those of you out there who are reading this, please ensure that you have already received your Influenza A vaccination. If you feel that you are showing symptoms of Influenza A, such as flu, intense fever, or stomach aches, visit a healthcare professional immediately. For everyone else, wear a mask while heading out and wash your hands often! 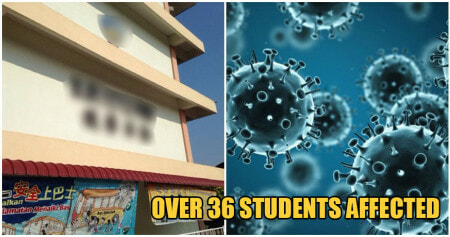