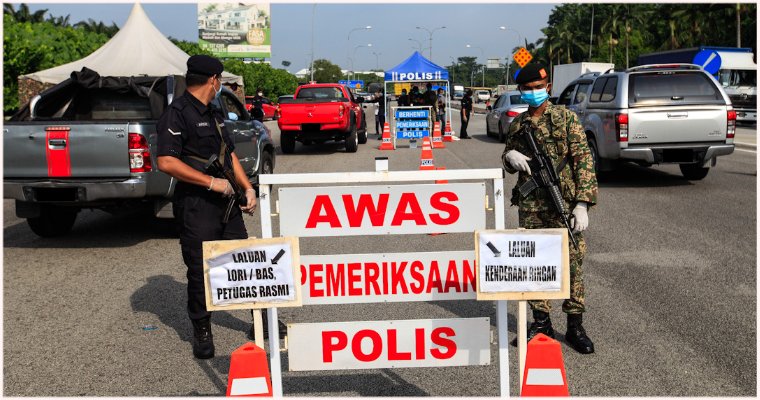 Senior Minister Datuk Seri Ismail Sabri Yaakob had previously said that interstate travel is no longer allowed for any and all reasons, after a large number of Malaysians were seen attempting to cross state borders despite not having permission to.

It seems that there are still Malaysians who are trying their luck to cross borders despite the complete ban, causing the authorities to take action against them.

As according to The Star, 214 motorists were issued with compounds as they were stopped for trying to cross state borders without any sort of permission on the first day of Hari Raya. 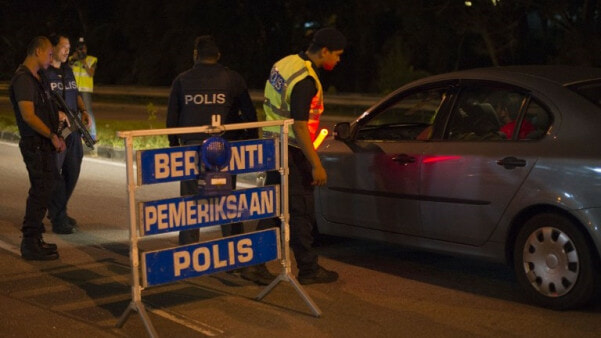 Senior Minister Datuk Seri Ismail Sabri Yaakob also added that another 14 were fined for bypassing police roadblocks in order to get back to their hometowns.

“Many did not believe me when I said that police will continue to monitor the situation during Hari Raya. Those who bypassed roadblocks will be found out. This was proven on Sunday, where 14 compounds were issued to those who had traveled interstate to get to their hometowns,” he said.

“This is a serious matter but many took it lightly.” 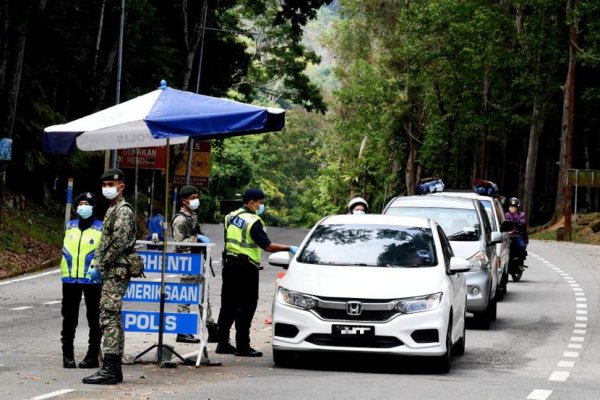 162 roadblocks were set up to curb interstate travel, with 127,552 vehicles checked and as many as 1,243 motorists were directed to turn back by police.

The Inspector-General of Police, Tan Sri Abdul Hamid Bador also added his two cents, saying that those who managed to escape during their illegal interstate travel are currently being detected via inspections at roadblocks at the Gombak toll plaza, Jalan Duta toll plaza, Sungai Besi toll plaza and Lebuhraya Kajang-Seremban.

He added that the police’s action in issuing compounds might be seen as harsh but it is to protect the safety of the people.