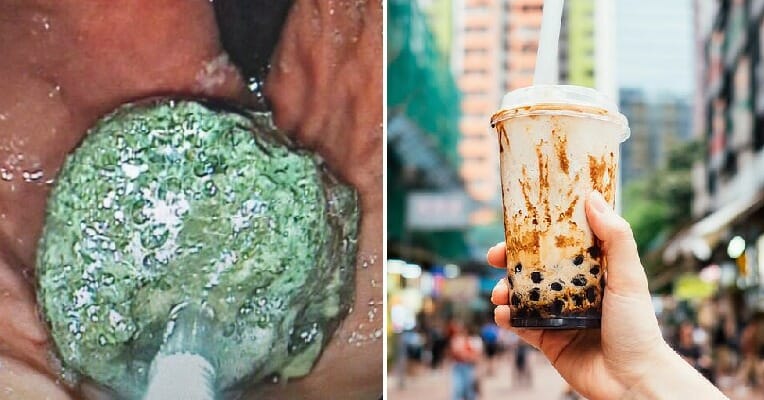 Make sure you chew your food and boba properly before swallowing, peeps! A 20-year-old man from Vietnam had been experiencing severe stomach pain for quite some time before he decided to go to the doctor for help. It was discovered that he had an intestinal obstruction due to drinking too much bubble tea and had to undergo surgery. 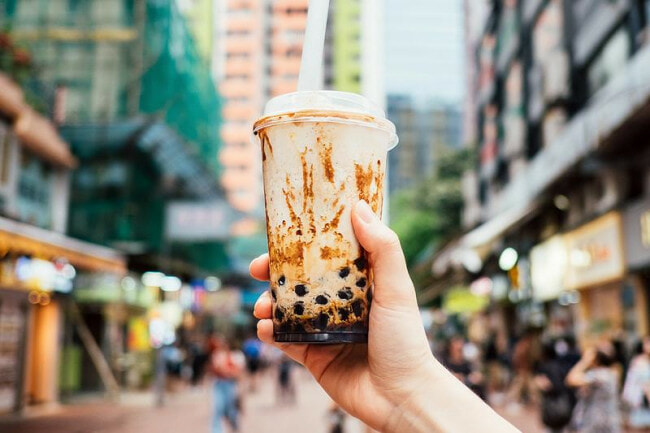 According to Vietnam Net, the man said that since mid-July, he had been experiencing dull pain for about 20 days. His condition deteriorated and the pain worsened until he could not take it anymore. He went to the clinic but after five days of treatment, his stomachache did not get better.

The young man’s family sent him to the hospital for treatment on 19th August and after careful examination, the doctor determined that the patient was suffering from intestinal obstruction. He said that this was due to undigested food residue and the obstruction was too hard and solid, which means it could not be crushed. 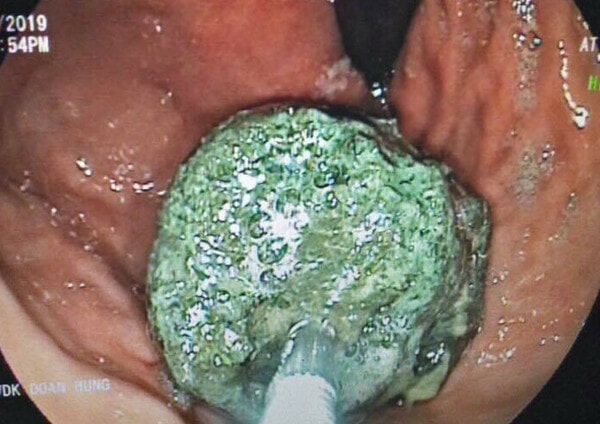 The doctor had no choice but to perform surgery on the young man. During the surgery, the doctor removed two large black clumps from his intestines. They discovered that the clumps were large blocks of tapioca starch and when asked, they found that the man used to work in a bubble tea shop.

He became very fond of the beverage and would often choose to drink bubble tea instead of eating proper food as his meal. Often, he would replace all of his three main meals by just drinking bubble tea three times a day, which is a very unhealthy habit. Your body needs proper food! 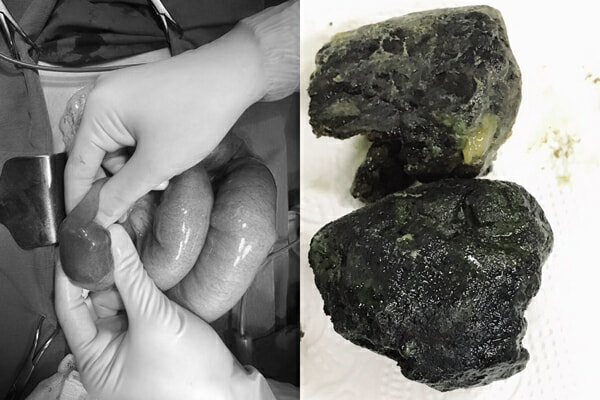 He advises other people to eat a healthy, well-balanced diet with enough fibre and drink plenty of water. Although tapioca flour itself, the main ingredient in boba, won’t cause constipation, boba has other additives that can cause digestive issues if consumed excessively. 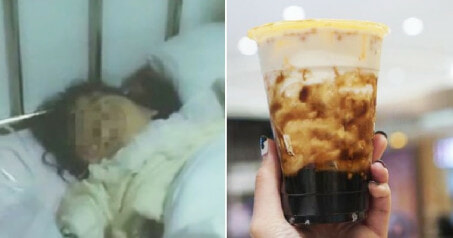