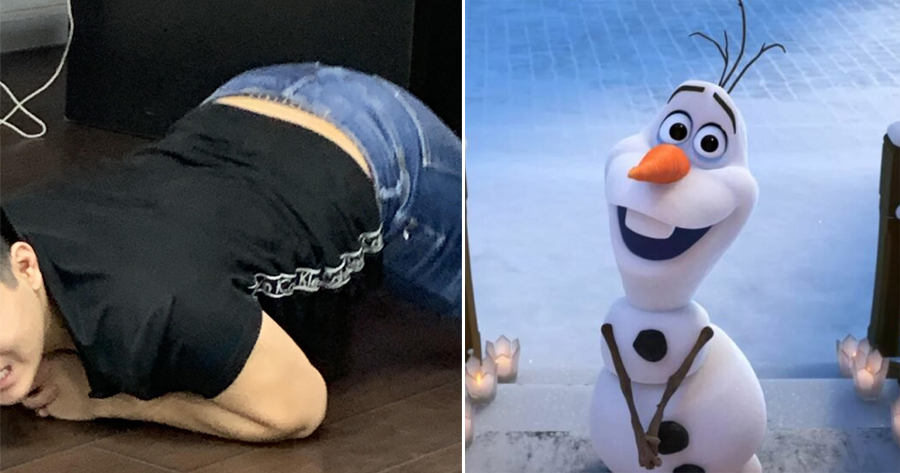 A 20-year-old man was caught ‘having sex’ with a stuffed toy and arrested on charges of criminal mischief on 22nd October.

According to UNILAD, the man, identified as Cody Meader, was seen entering a Target store located in Florida. He took a stuffed Olaf doll from a shelf at Disney’s Frozen merchandise display and put the toy on the floor. Cody then proceeded to ‘dry hump’ it until he reached ejaculation. 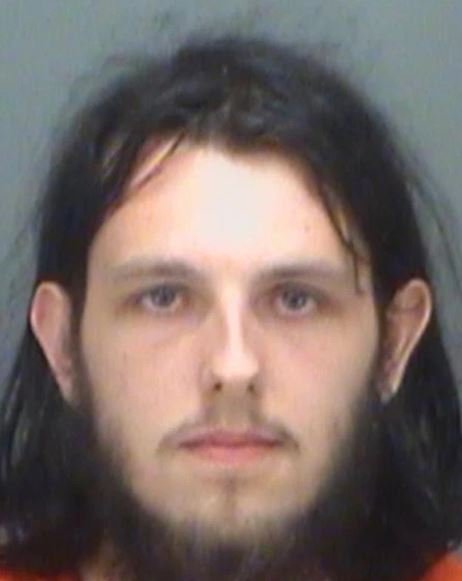 But that’s not all. After he was done with the Olaf toy, he put it back on the shelf and ‘selected a large unicorn stuffed animal’ and proceeded to commit the same act with it.

Cody was detained by officers in the Target store before being brought in for questioning.

He admitted to having done ‘stupid stuff’ and to having ‘nutted’ on the stuffed Olaf toy. 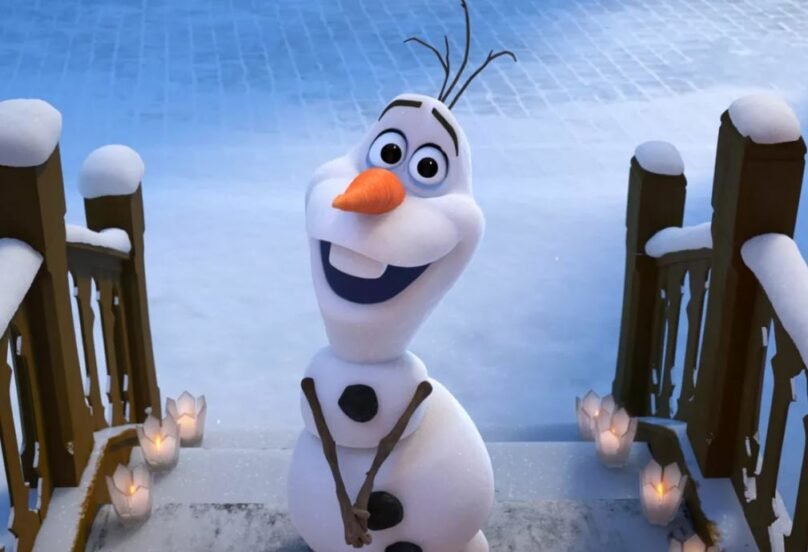 Meanwhile, the stuffed Olaf and unicorn toy were removed from the store and completely destroyed.

Police reports said that Cody willfully and maliciously injured or damaged the real or personal property of another. They also said that the toys were not suitable to be sold ‘due to circumstances’ and the damage cost the store about $200 (RM837).

Cody’s father told officers that his son had a ‘history of this type of behaviour’. 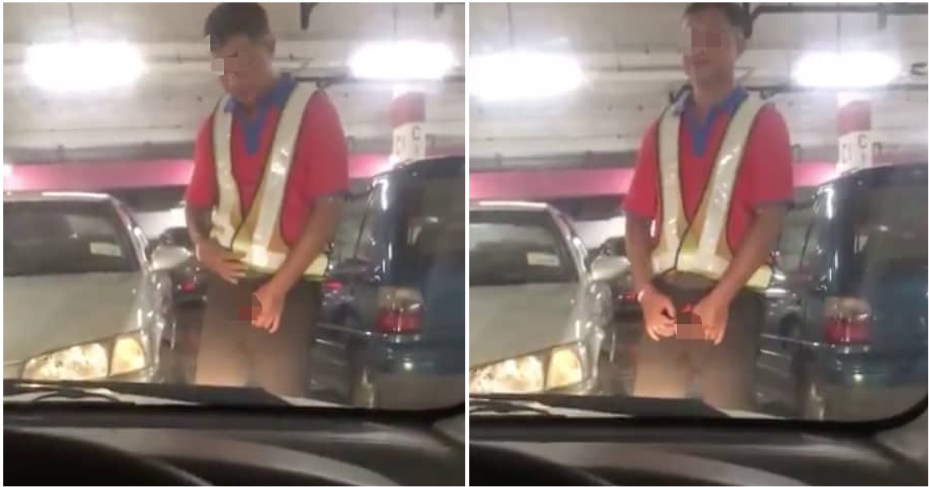