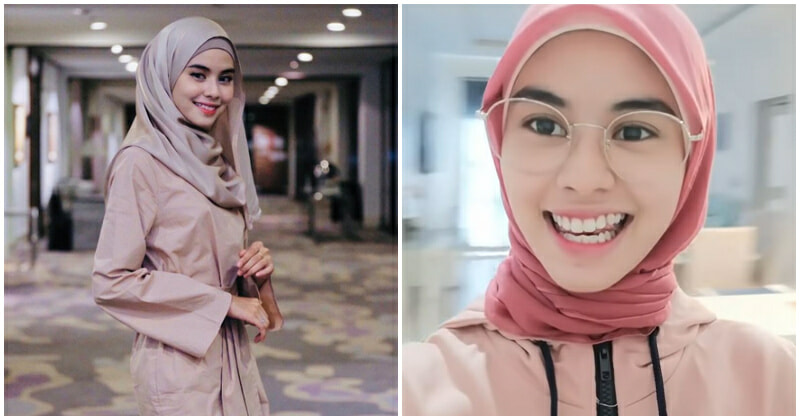 Reaching adulthood can be very stressful for most individuals as we have to struggle with financial responsibilities in this current economy and it’s common for us to take loans when purchasing a car or a house. But if you can buy them in cash, why not right?

Malaysian singer, Masya Masyitah recently shared that she managed to buy a house worth RM300,000 in cash last year in 2019 when she was 19 years old.

Now aged 20, Masya, who comes from Kulim, Kedah said that the money was obtained from her active involvement in her singing career.

You are lucky if you found a person who never gets tired of understanding your nonsense attitude 🥰 . #hapus #masyamasyitah #masyashiners

“I have been singing since I was a child and participated in many singing competitions,” she said.

“I have saved up money from my childhood, and Alhamdulillah, I can now buy a house.”

Regarding the reasons why she chose to buy a house using cash, she said that purchasing a house in cash is easier as she does not want to owe money to the bank and pay interest.

“The purchase was made in cash because it is easier as I do not have to be tied to loan interest rates at the bank,” she told Harian Metro.

“What’s more is that I don’t have a permanent job that can give me a monthly salary.”

Masya adds that she is grateful to own assets such as a house and a car as a result of actively singing all this time.

When asked if she also bought her car using cash, Masya said she took a bank loan for the vehicle.

Commenting on the video on her YouTube channel that shows her new place of residence, she said that she was just sharing it for her fans.

“What I showed in the video on YouTube is just to share with my fans who support me all this time. There is no intention to show off at all,” she said,

“However, I know that not everything that is done or shown to the public is liked by others. Certainly, there are a few who will give negative comments.”

Masya, who has only been living in her residence in Cheras for the past year said she bought the condominium to make it easier for her to be more active in her singing career at Kuala Lumpur.

Living with her mother before getting her own place, Masya said she really liked saving up during her childhood. She adds that hopefully what she did serves as an inspiration to other youths.

Masya was formerly the champion of the second season of Ceria Popstar under the guidance of Hazama Azmi in 2014.

What do you think about Masya’s story about getting her own house? Let us know in the comments below!