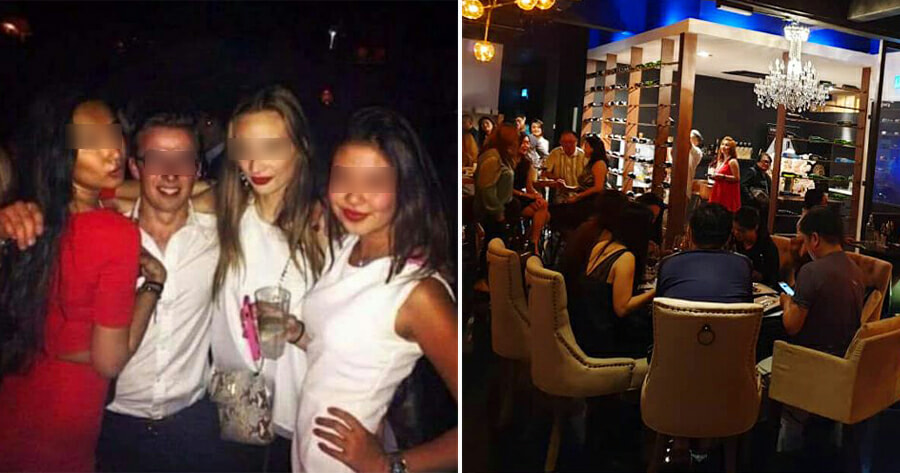 Mukhriz bin Mahathir’s daughter is believed to be among 29 individuals who were detained at a bar in Taman Tun Dr Ismail for violating the Recovery Movement Control Order (RMCO) last Saturday (22 August).

She was said to be drunk when she was detained by a team of policemen before being taken to a nearby police station, according to Malaysian Gazette. 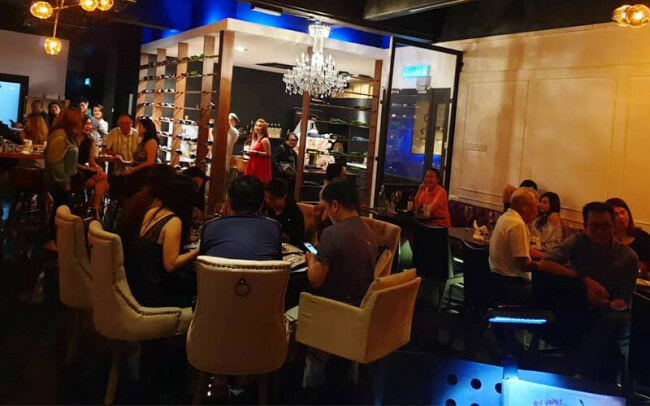 Kuala Lumpur Police Chief, Datuk Seri Mazlan Lazim said the raid took place at 1.20am after they received complaints from the public. The police arrested 20 men and nine women who were at the premises that was operating beyond the time curfew set during the RMCO period.

“We also arrested a 37-year-old man believed to be the manager of the premises, a Bangladeshi man and three Filipino women suspected to be employees at the premises,” he said.

“The case is also being investigated under Section 4 (1) Federal Territory of Kuala Lumpur, Section 76 of the Excise Act 1976 and Regulation 11 of the Prevention and Control of Diseases (Measures in Local Infected Areas) Regulations (no.7) 2020,” he added. 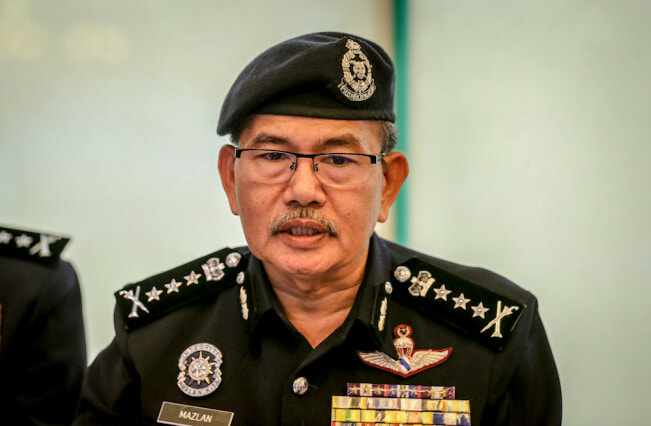 According to Astro Awani, four suspects were foreigners aged between 33 and 52, and were remanded for 14 days from 22 August to 4 September for further investigation. In total, 29 individuals aged between 21 and 48 were charged RM1,000 each.

Mazlan went on to explain that his department does not practise double standards and does not occasionally compromise on any individual, including the child of a VIP who was found to have violated the RMCO.

“Appropriate action is taken in accordance with the provisions of the law,” he said.

Also read: Health DG: “We Were Kept In The Dark About Minister’s Quarantine Breach Until Last Week”