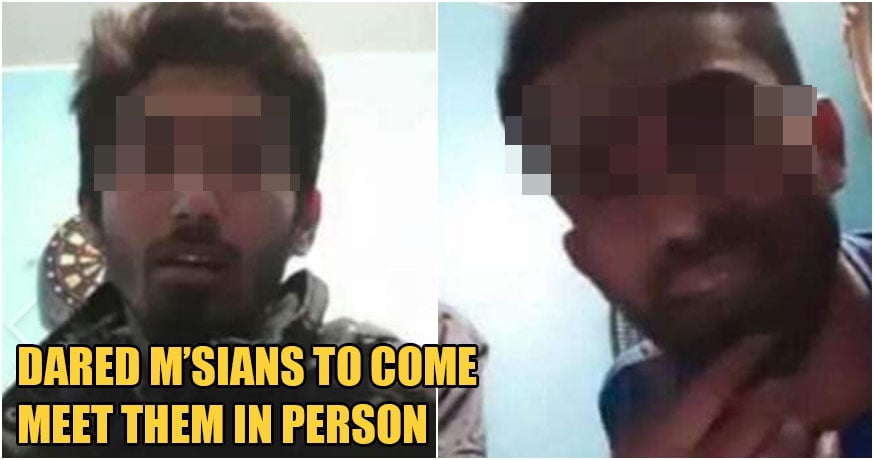 As the debate concerning Rohingya refugees in Malaysia continues to grow ever more tense, this incident may just spark even more fuel to the already intensely raging bonfire. Just recently, two men who allegedly are of Rohingya descent, uploaded a lengthy video over social media, aimed at insulting and threatening Malaysians.

According to China Press, the 44-minute long video consisted of a non-stop verbal assault on Malaysians by the duo, as they challenged not only the rights of Malaysian citizens to be in the country, but also threatened those who criticised them over social media. The duo even went as far as to provide what they claimed was their ‘home address’ to the viewers, asking them to meet them to “settle” any disputes in person. 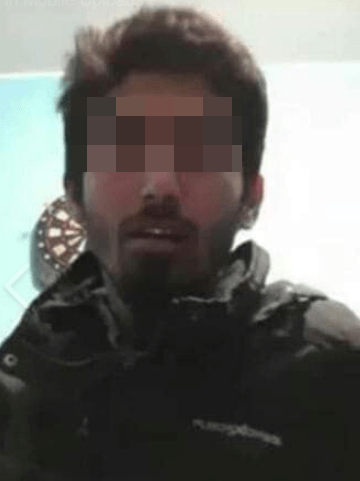 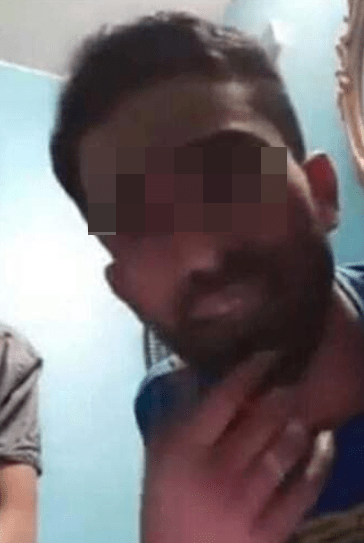 The video, which had since gone viral over social media, prompted many responses from Malaysians, who were understandably angered by the men’s disparaging remarks and insults. It is said that the police has since been involved in the matter and are currently investigating the whereabouts of the duo. 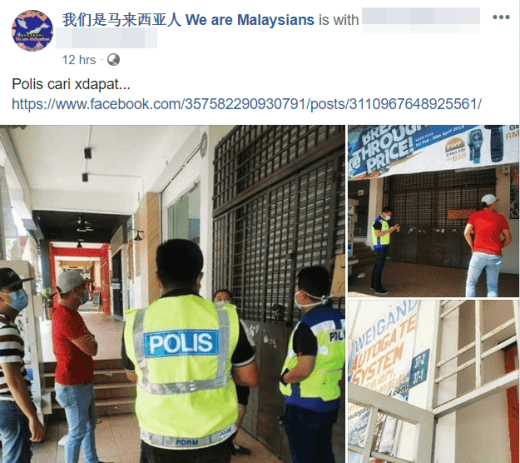 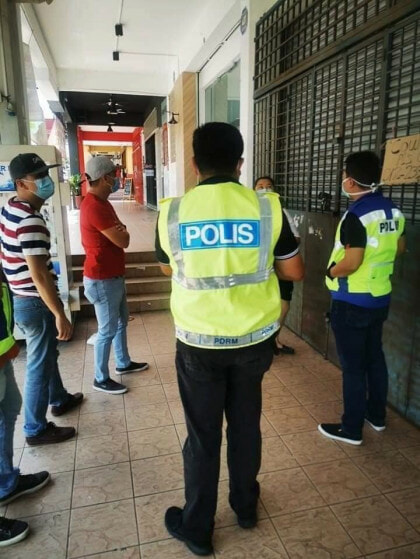 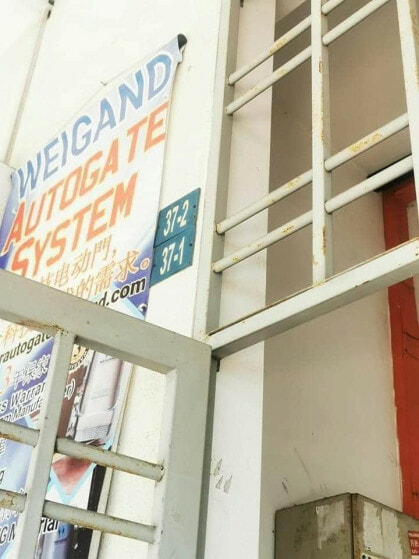 However, in a post by Facebook group We Are Malaysians, it was said that upon arriving at the address that the men provided, the addressed turned out to be fake. It was also alleged that the men are actually not in Malaysia at all, and are actually residing in the United States. A formal statement has yet to be released by PDRM on the matter. 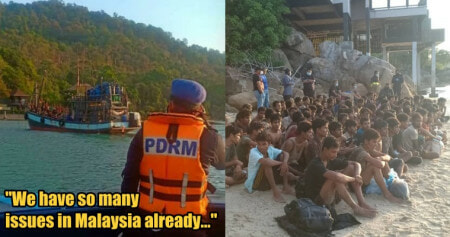