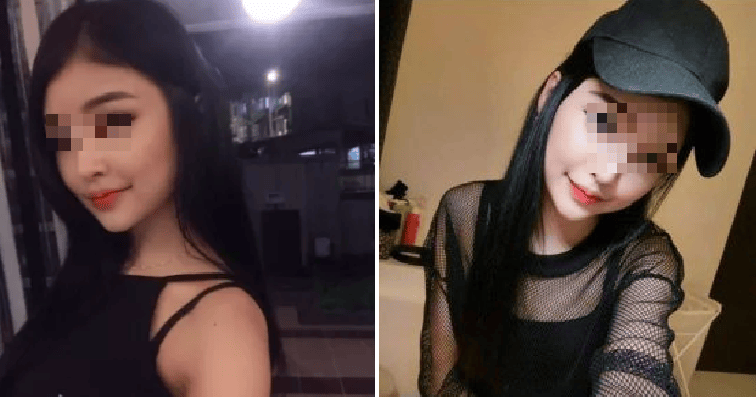 Whenever a life is lost, it is always tragic, but even more so when the victim is young and has a whole future ahead of them. 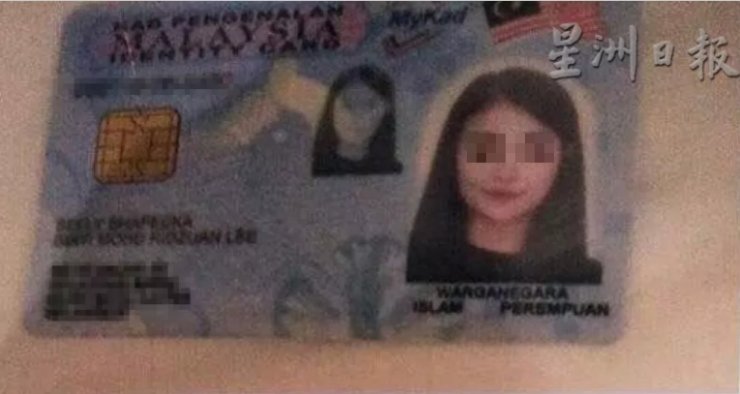 According to Sinchew, a 19-year-old Malaysian girl was found dead in a hotel room in Johor Bahru on January 4 at around 6pm. She had reportedly met with some male friends before her death, who was staying in the same hotel and had checked in at around 3.30pm. However, when one of her male friends knocked on the door at 6pm looking for her, she did not respond.

He then decided to contact the hotel manager to open the door for him after knocking many times. To their horror, when the door was opened, they found her body hanging from the bathroom shower curtain bar where she had used a pair of jeans to commit suicide. 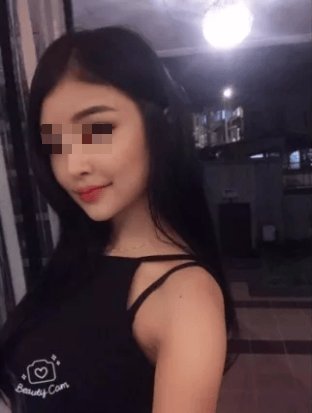 Based on her IC, the deceased who hails from Selangor, was supposed to be celebrating her birthday on January 16, just less than two weeks away. Sadly, she’ll never be able to celebrate her birthday anymore. 🙁

The male friend who found her body is from Singapore and he was shocked at her death. When asked, he was not clear on the reason for her death as he did not know that she had suicidal thoughts and everyone who knew her was equally clueless. It was reported that she had even planned to buy a car, which made her suicide seem rather unlikely. 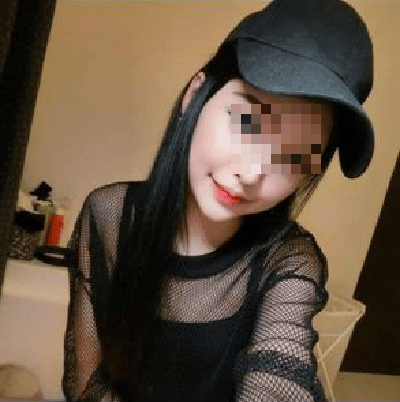 The police have confirmed the incident and classified it as sudden death. The police said, “Based on CCTV footage, no one had been in the deceased’s room before her friend knocked on the door.” Her remains have been sent over to Sultanah Aminah Hospital’s morgue for post-mortem.

RIP and our deepest condolences to her friends and family.

If you have any suicidal thoughts, please call the Befrienders at any time for a friendly ear at 03-79568145. 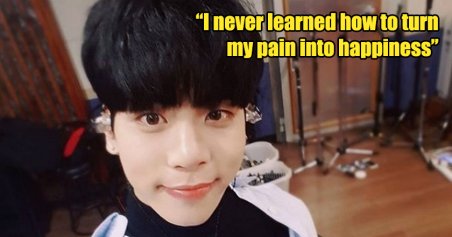