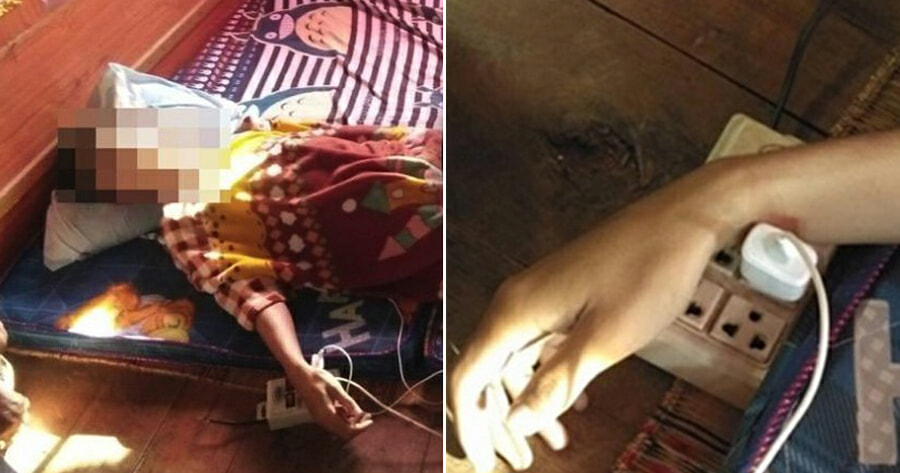 This is not the first time we’ve heard of people getting electrocuted by electrical outlets. Most cases involve people using their phones while charging and it’s not to be taken lightly as some of these people actually die from the electrical shock.

On 26th September, police from the Nong Bua Daeng district of Chaiyaphum in Thailand were called to a house after a man found his 18-year-old nephew, Suthee, dead on his bed. 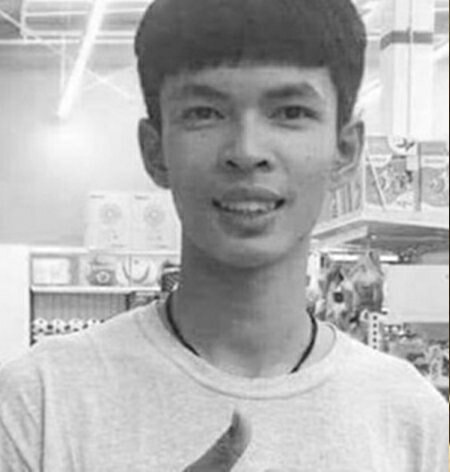 According to Daily News, the mobile phone was under Suthee’s body while still being plugged into the electrical socket, which led him to getting electrocuted.

He was found with pale lips and his hand draped over the plug while the charger was still plugged in. 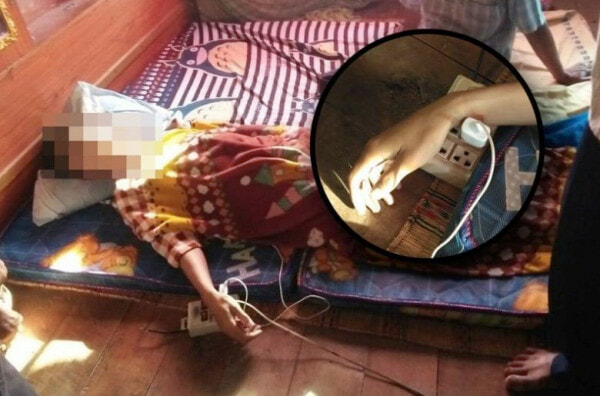 His uncle said that he had heard a loud cry coming from the room the night before, but did not go to check it out as he thought his nephew was just playing mobile games like he always did.

However, when he went to wake his nephew up in the morning, there was no response.

Police officer Pol Maj Withoon Phaphonngam then warned parents to inform their children about the dangers of using devices while they are still plugged in. 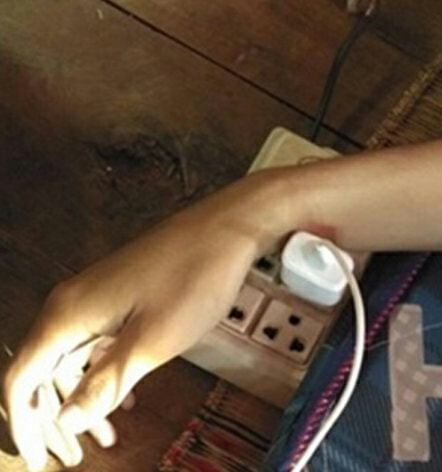 Oh no! We’ve heard many tragic stories of people getting electrocuted when they used their phones while it was charging, but in this case, Suthee got electrocuted even though he wasn’t using it!

This just shows how dangerous it can be to have a charging phone near you as you never know what can happen, especially if you’re charging it overnight! Take this as a warning to be extra careful about electrical outlets and the potential harm they can cause you.

Also read: 13yo Boy Electrocuted to Death While Playing With Phone That Was Charging In Faulty Socket 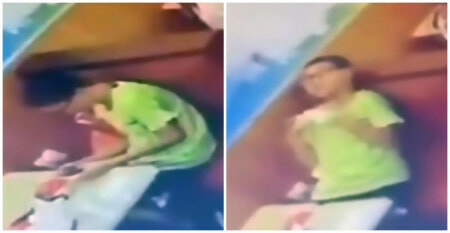