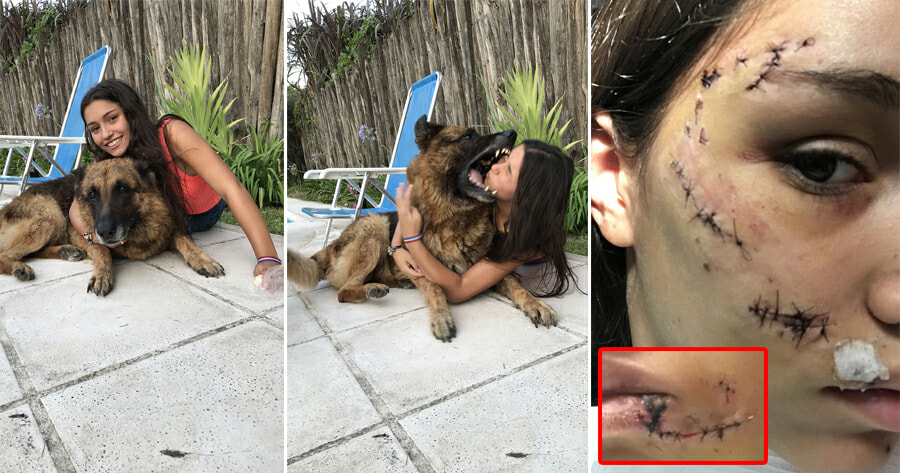 A 17-year-old girl shared how her dog bit her face while she was trying to take a photo with it.

According to Oriental Daily, Lara, from Argentina, shared a series of photos on Twitter that managed to capture the moment her German Shepherd attacked her face.

Along with her post on 15th January, her caption reads, “Photo session with Kenai goes wrong.” 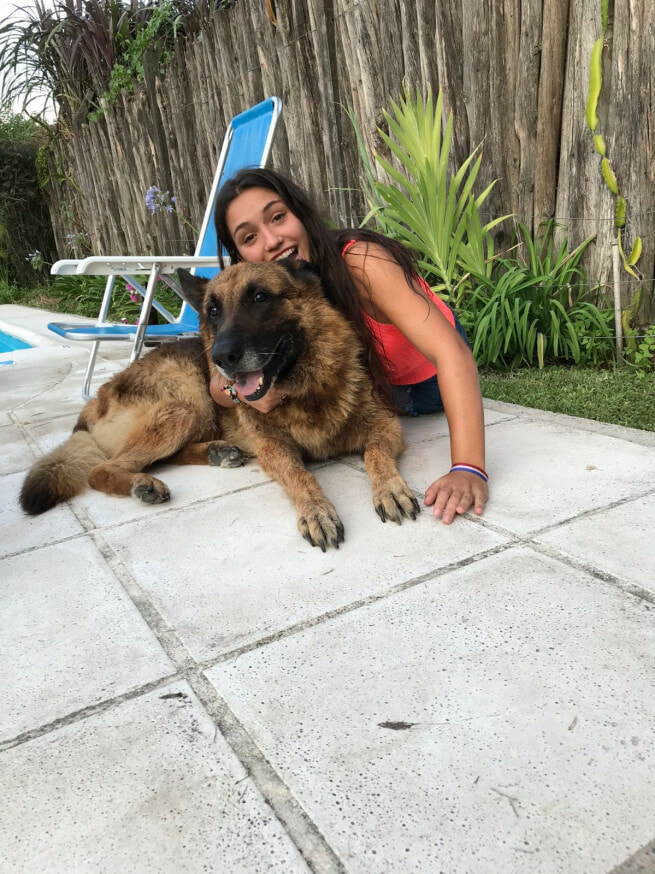 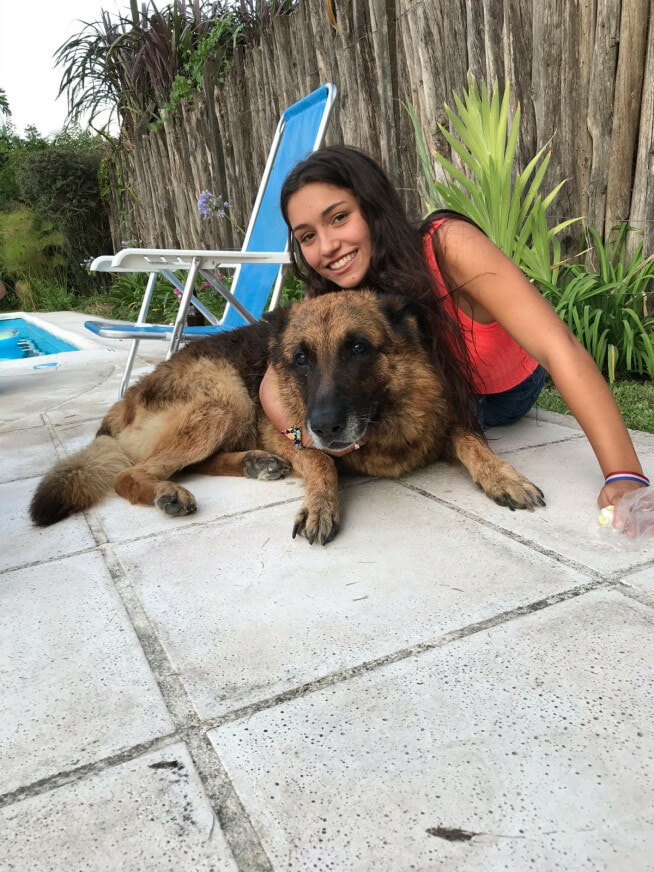 She shared that she’s uncertain if it was because she touched her dog’s hips or if because it was old and confused, or because she held it too close to her that it made it scared before attacking her.

Lara suffered severed injuries in her face after her dog attacked her. Doctors had to perform two surgeries on her where she was left with 40 stitches on her face and gums. 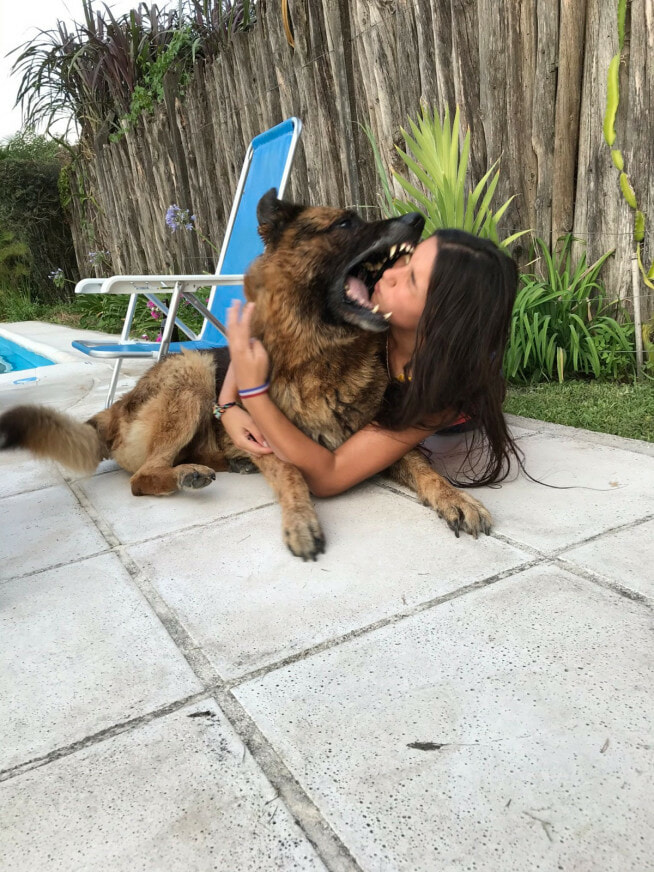 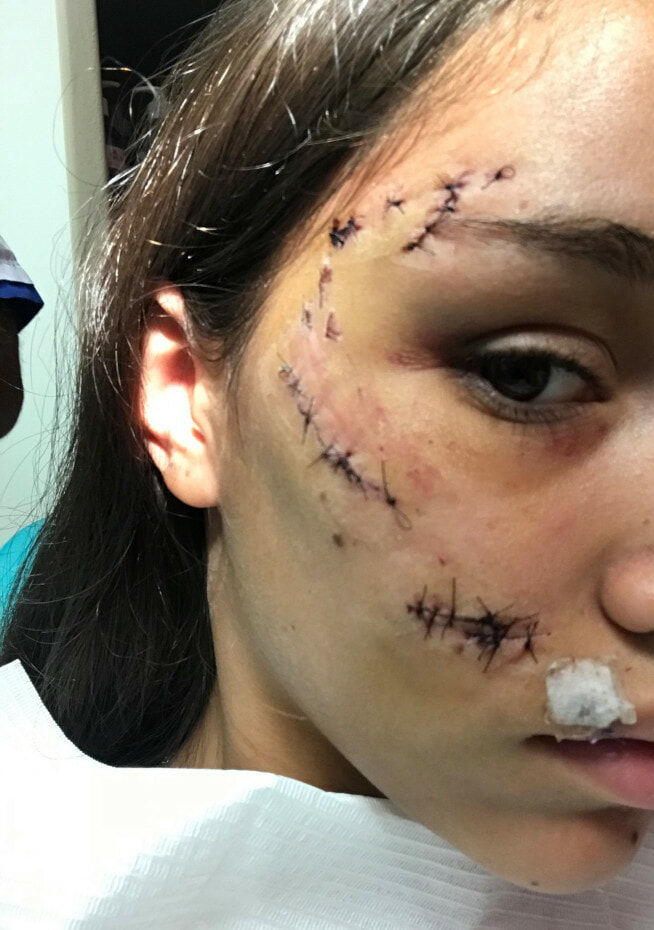 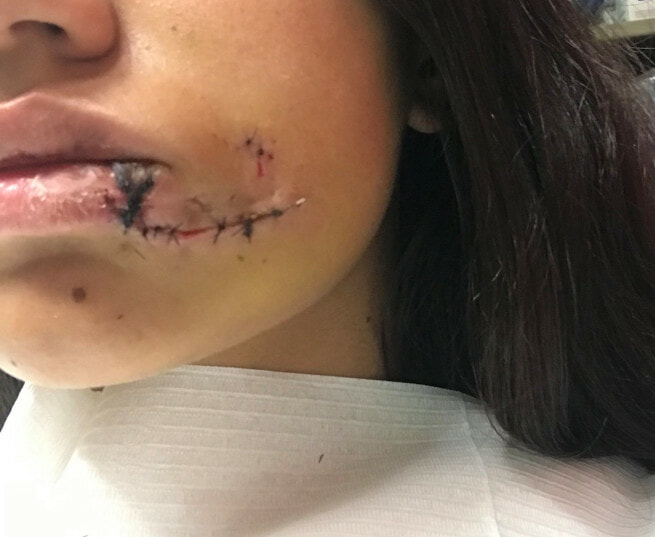 She said she did not feel any pain when she was bitten. She also added that she would not blame the dog, after all, it was unintentional.

It is understood that the dog will not be euthanized.

Lara is now recovering well although there is still some slight inflammation on her face.

OMG! Try not to take pictures so close to your dog, guys!

Also read: Langkawi Men Watched and Did NOTHING as Dog Attacks and Bites 12yo Boy 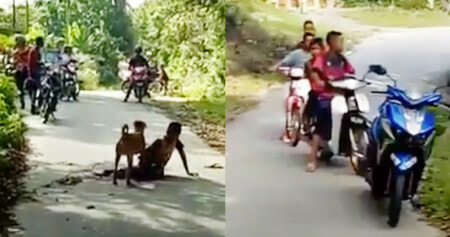