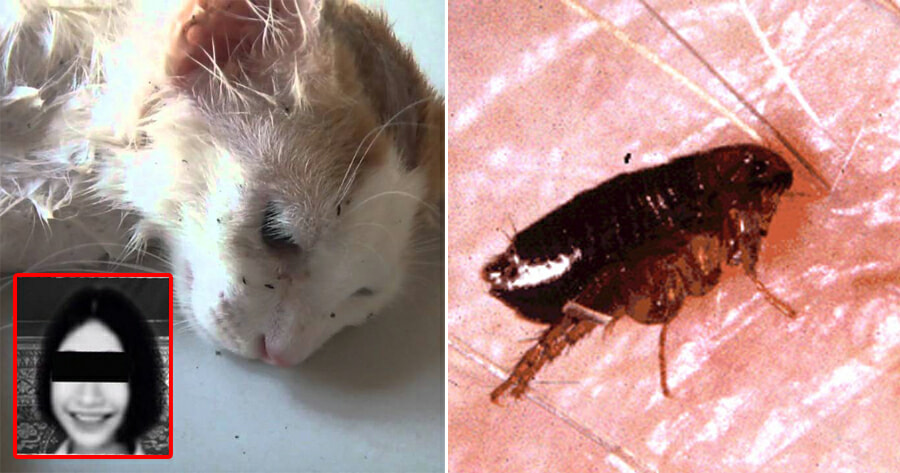 A 16-year-old girl from Phetchabun, Thailand, died from a blood infection after being bitten by a flea!

The girl, Sunisa, and her family own several cats and according to her grandmother, Sunisa was bitten by a flea from one of the cats. This caused Sunisa to develop symptoms like fever, itching on her body, sore bones and swelling of the whole body.

After experiencing these symptoms, Sunisa took medicine and went to school like usual, but when her condition didn’t get better, her family took her to the hospital, reported China Press. 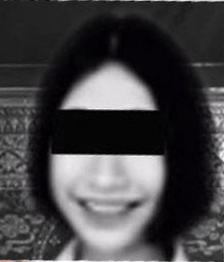 However, not only did Sunisa’s condition not improve, her health deteriorated even more, so her family transferred her to a bigger hospital for treatment. Unfortunately, the girl succumbed to her condition and died on Monday morning (6th August).

Sunisa’s grandmother said that the reason why the family has so many cats at home is because people have been dropping the animals on their doorstep. The family took pity on the cats and started feeding them. 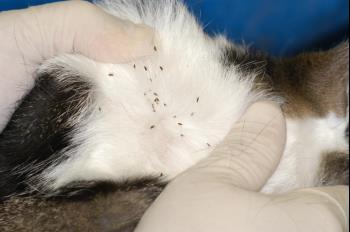 As time went by, the number of cats the family adopted grew to about seven cats, but after Sunisa was bitten by a flea and died, the family has decided to give the cats away.

Fleas are often found on animals like dogs and cats, and although these fleas do not prefer to feed on humans, a bite from them can often result in allergic reactions. 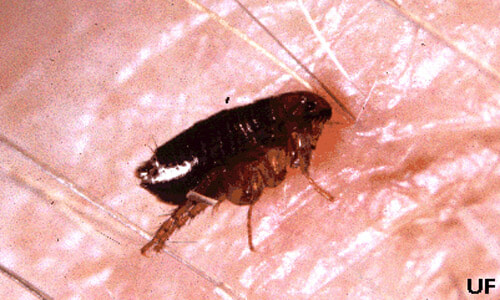 Oh no! Who knew such a tiny little thing could be so deadly? RIP Sunisa.

Also read: 6yo Fell While Playing With Cousin But He Beat Her to Death as He Was Afraid She Would Tell His Parents 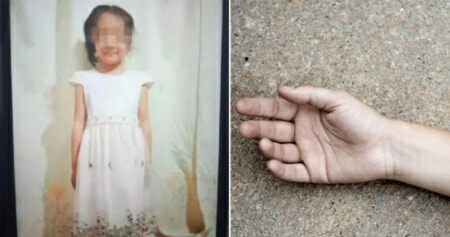